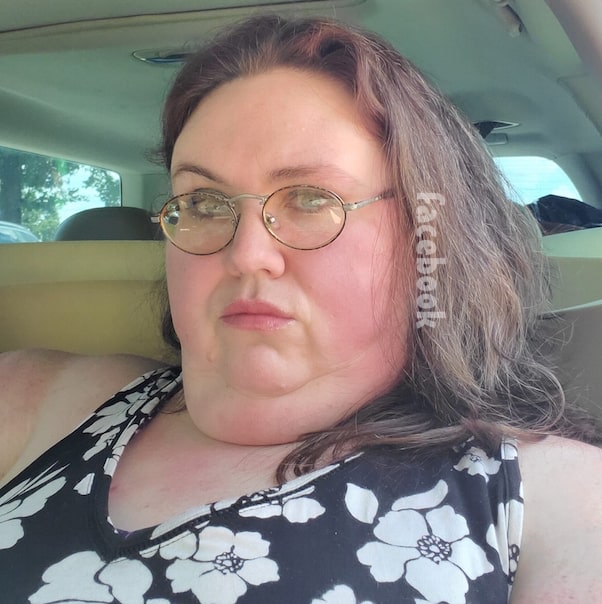 It’s been quite awhile since we’ve heard from My 600 Lb Life Season 7 cast member Jeanne Covey, and the lack of updates has set the gossip wheel spinning. Is Jeanne Covey still alive? Did she lose any weight? Does she still have her dogs? It may be the My 600 Lb Life off-season, but we were able to do some digging, and we’ve got answers to all of those questions — plus more.

The short answer: Yes! And the slightly longer answer is that Jeanne might be in a much better place than where viewers last saw her. Jeanne’s 2019 My 600 Lb Life debut marked an infamous first for the show: Jeanne was the first cast member to quit Dr. Now’s program without finishing a full year. After just six months, Jeanne found herself dealing with dual traumas: the increasingly frail health of her mother, Barbara, who’d traveled to Texas with Jeanne; and the shocking death of her father while she and Barbara were away.

Since then, Jeanne hasn’t shared much of her personal life online, aside from a few photos and negative space updates via commentary on friends’ social media pages. Last year, we found out that it looked like all nine of Jeanne and Barbara’s dogs were probably still living at home, sparking further ire from the My 600 Lb Life audience at large.

We haven’t been able to outright confirm Jeanne’s alleged weight loss. But we can point out that she looks slimmer in her latest pic — one we’ll get to in a moment — than in any of the photos Jeanne has shared since her episode aired.

In fact, over the last few weeks, Jeanne has opened up, revealing a few new photos — and dropping the one major weight loss bombshell. (Of course, that’s not counting the lawsuit Jeanne and Barbara filed against My 600 Lb Life‘s producers, alleging gross negligence and fraud relating to unpaid medical bills.)

In late July, Jeanne shared the image at the top of this article. It’s one of the first pics she’s made public in almost a year. There’s also this similar pic of a smiling Jeanne from the month before: 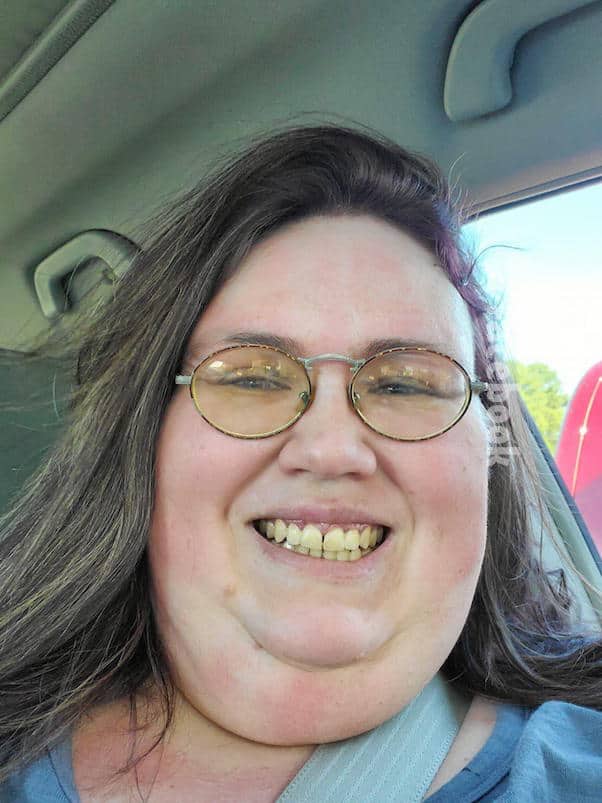 But neither of those chest- and chin-up shots reveal the weight Jeanne says she’s dropped from her peak. Last week, Jeanne shared her first full-body picture in several years (we haven’t found any from at least 2017 onward). According to Jeanne’s latest update, the still-controversial My 600 Lb Life star has lost a whopping 230 pounds since filming for her episode came to an abrupt end in December of 2018. 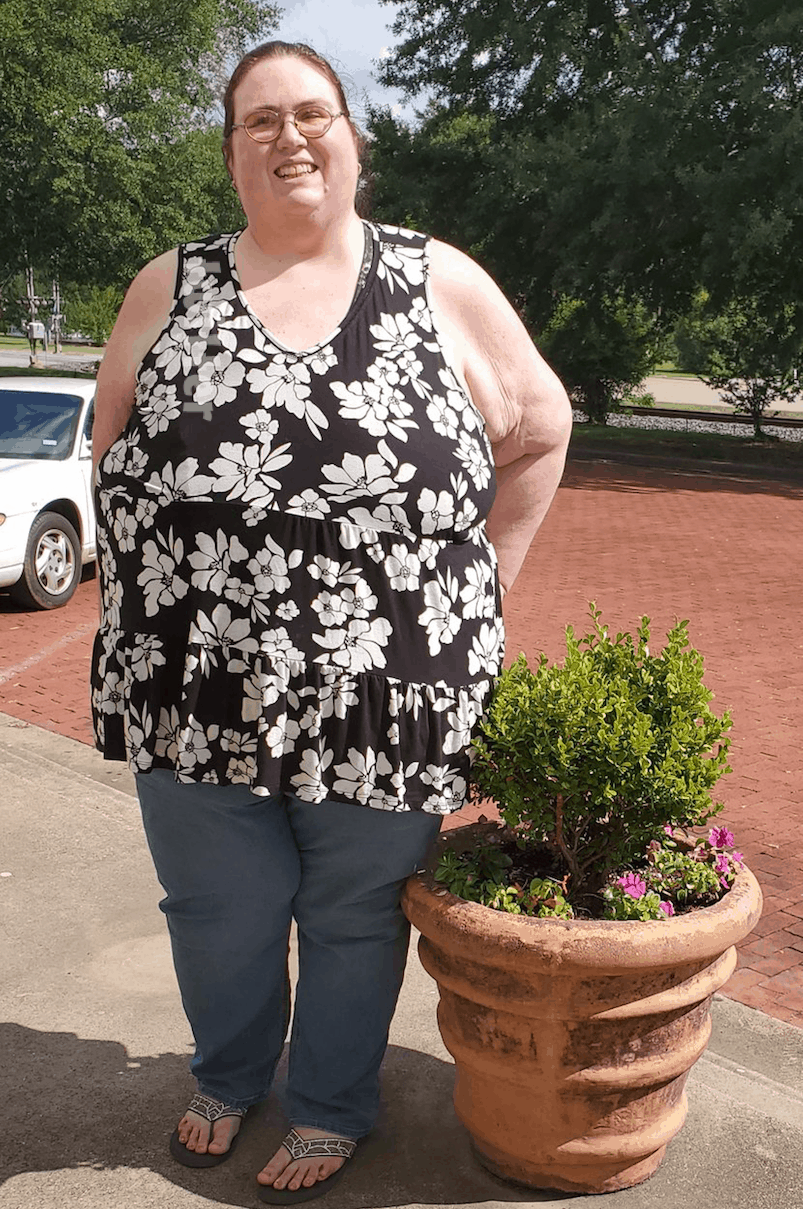 Do Jeanne and Barbara still have all their dogs?

Unfortunately, the answer to this one is no. And we say unfortunate because the circumstances couldn’t be sadder. Jeanne’s mother Barbara recently confirmed that she had to have one of the family’s nine dogs put to sleep after a vet’s discovery of greatly advanced cancer.

This past spring, Barbara confirmed the news in a social media conversation with a friend. “I had to put him down Friday morning,” Barbara wrote. “He….Had a stomach full of cancer but hadn’t shown any signs. He was wonderful on Tuesday…..thank God for the timing. He didn’t suffer very long.”

Neither Barbara nor Jeanne have offered updates on any of their eight other dogs.

However, if you’re holding your breath for a Where Are They Now? episode featuring Jeanne, you’d better let it out. If the aforementioned fraud lawsuit wasn’t proof enough, Jeanne’s profiles on her new social media pages make very clear that she is indeed a “Former 600 Lb cast member.”

You can revisit Jeanne’s My 600 Lb Life episode on the show’s official site.