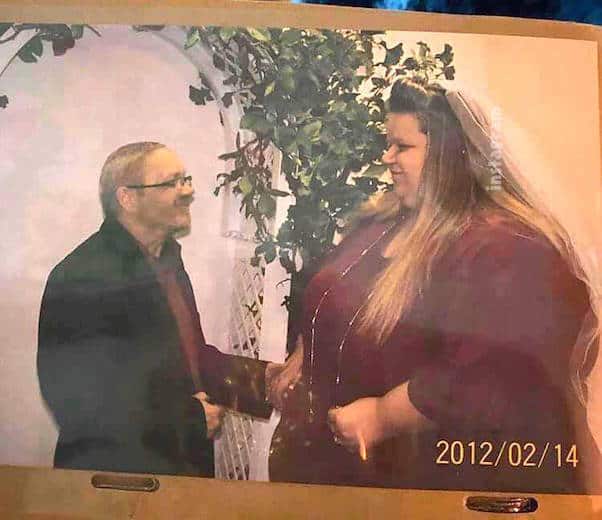 Unfortunately, the latest Brianne Dias husband news appears to confirm what Brianne herself told us just days ago. Earlier this month, Starcasm broke the story of the My 600 Lb Life star’s husband’s involvement with the alleged “demon woman” of Brianne’s hometown. Now, Brianne says she’s on her knees “praying” for Rick’s return, even as he seems to be preparing for a divorce from his wife of eight years.

Our anonymous source explained that Rick Dias had begun seeing another woman (whose name we’re still withholding, until we can get in touch with her) while Brianne was living in Houston to continue her weight loss with Dr. Nowzaradan. The other woman had apparently been friends with Brianne at one point, until long-simmering jealousy — combined with the woman blaming Brianne after she was kicked out of the church they both attended — led her to go after Rick while Brianne was away.

The new couple has reportedly sparked a fair bit of gossip around Brianne and Rick’s home town of Florence OR. And, although Rick and the other woman have taken all their social media profiles private, we’ve learned that the Brianne Dias husband situation has deteriorated to the point where Rick has alienated his and Brianne’s daughter, Catrina: she’s “not even speaking to Rick over this.”

Shortly after we broke the story, Brianne contacted us and confirmed that the allegations about Rick are true. Brianne told us that she feels “completely devastated and broken” by the discovery, but added that she “still…love[s] Rick with all [her] heart.”

Brianne made a similar public statement this past Valentine’s Day. It was a bittersweet message, given that February 14th is Brianne and Rick’s wedding anniversary. Brianne, who revealed that she and Rick have been together for over a decade, also shared several photos of herself and her estranged husband from their wedding day eight years earlier. The photo at the top of the article is one of those; here’s another, followed by Brianne’s caption: 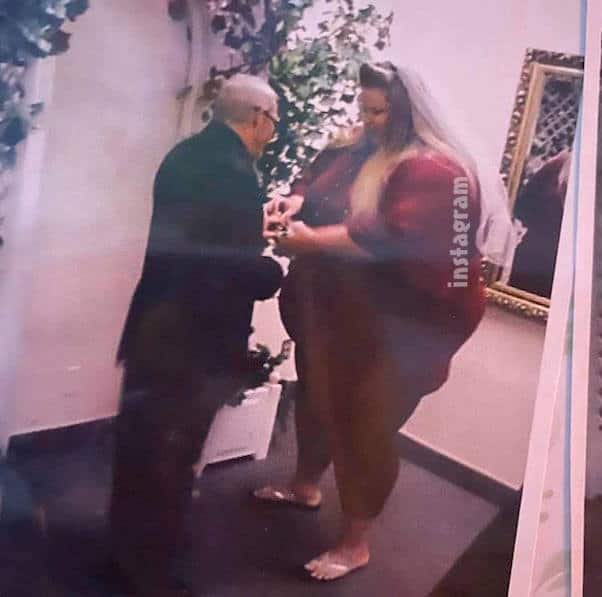 Today is our 8 year anniversary. Married for 8 together for 12…. I never posted very many photos of this day because all though it was a happy one I never felt beautiful. Happy anniversary Richard you broke my heart ? I’m praying ?‍♀️ on my knees…. #ihatevalentinesdayagain #gonnabeacrappyday

The rest of the pictures of Brianne and Rick depict what looks to have been a simple, lovely ceremony. Hopefully, the many messages of support flooding Brianne’s social media will make it easier for her to look back on the day.

Below is the rest of the pics Brianne shared: 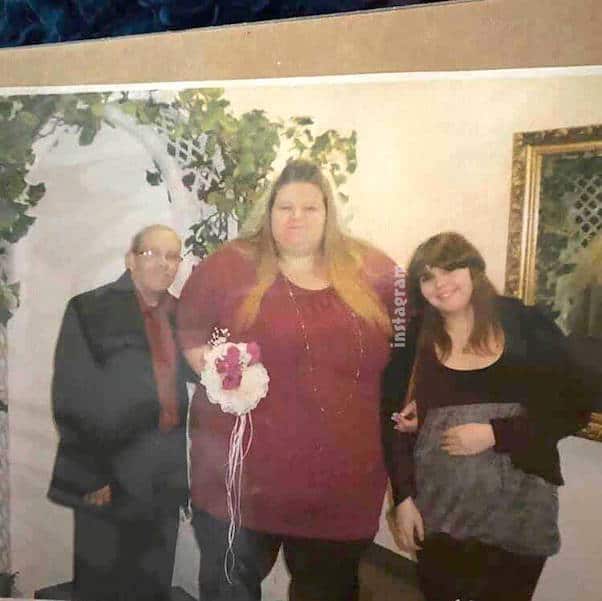 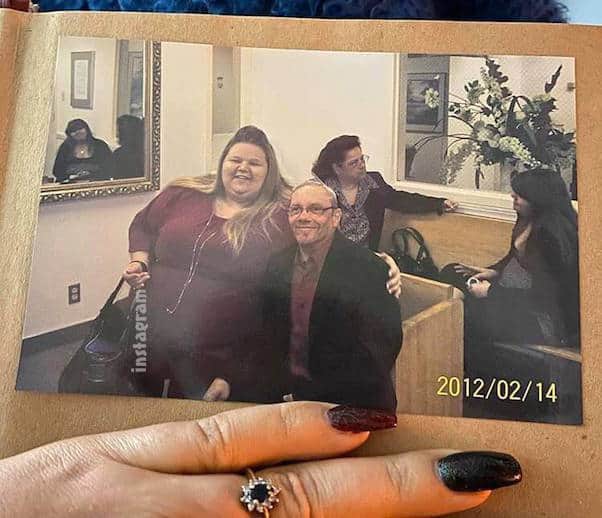 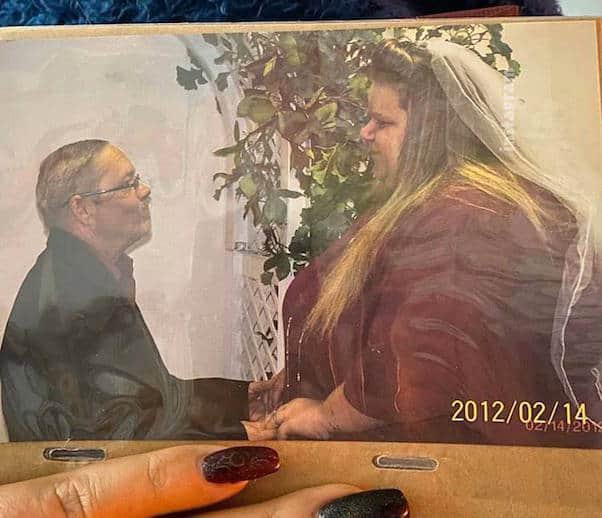 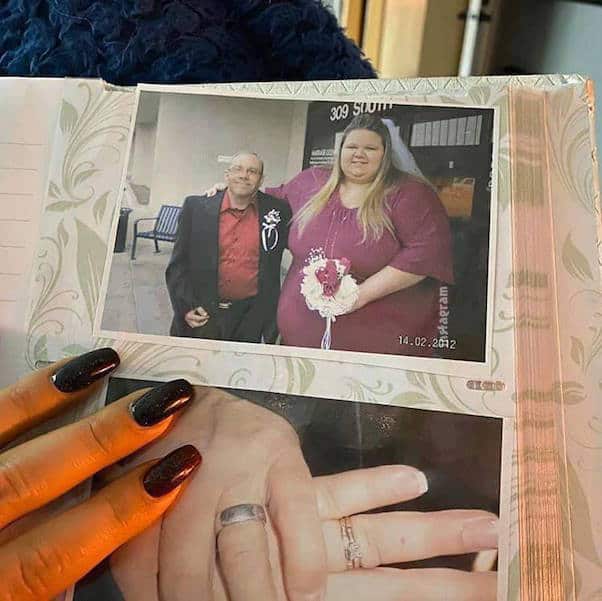 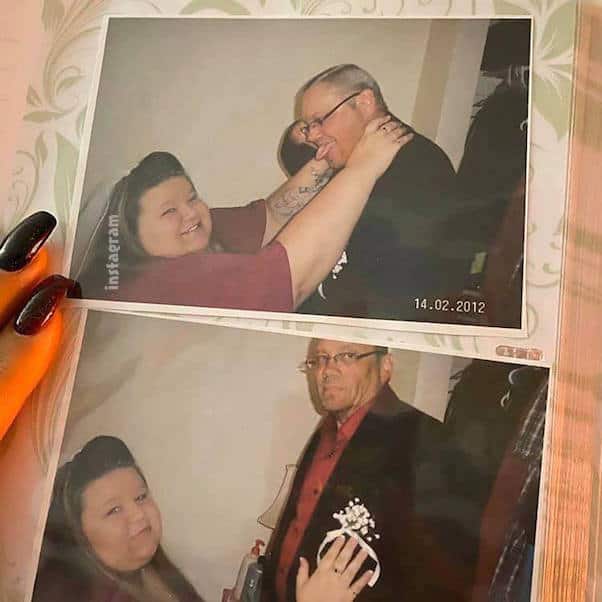 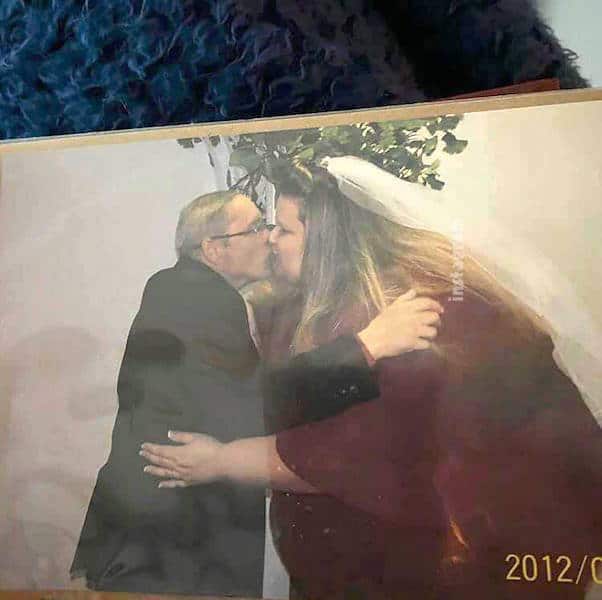 Finally, we’ll note that despite the Brianne Dias husband situation, Brianne herself is looking better than ever. As we’ve noted, Brianne has been filming a Where Are They Now? episode, and we’ll likely get a formal update on her still-increasing weight loss later this year. For now, here’s the latest photo Brianne has made public. She recently went and got her hair did for a completely new look — one that underscores her weight loss even more strongly: 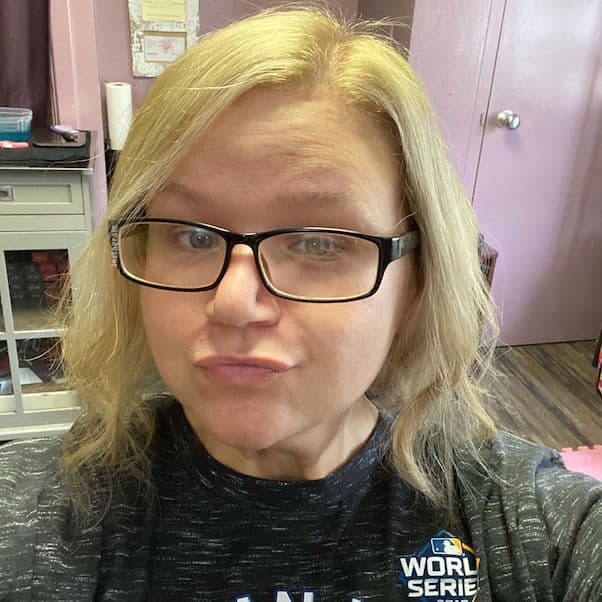 Where Are They Now?‘s new season is expected to debut in the spring of 2020.