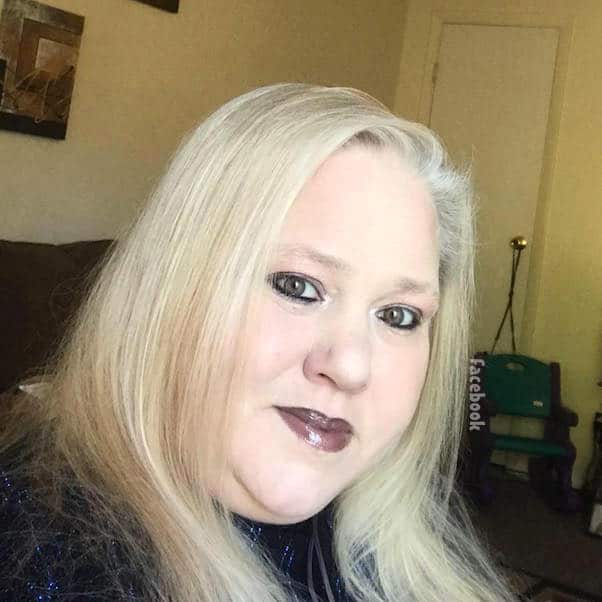 My 600 Lb Life cast member Angela Gutierrez says she supports the gross negligence lawsuit filed against Megalomedia, the show’s production company — and suggested she may explore legal action as well.

Angela promised that “people will learn the truth about that show” after learning of the suit, filed by the family of deceased My 600 Lb Life star LB Bonner. One of Season 7’s more controversial cast members, Ohio native Angela’s poor health at 608 pounds was further complicated by multiple sclerosis.

In a public post just days after we broke the story, Angela said she was “happy” to see the show’s production company getting taken to court. In her eyes, the lawsuit meant that My 600 Lb Life‘s audience might finally learn what goes on behind the scenes.

“This makes me so happy to see that people will learn the truth about that show,” Angela wrote. “It’s so sad it got to [LB] so bad that he took his life but I 100% understand!!!”

Angela added, “I would love to be part of that case to help that family tell the truth.”

In our exclusive interview with Tony Buzbee, attorney for both the Bonner family and David Bolton, we learned that multiple My 600 Lb Life cast members had reached out to consider legal action against Megalomedia.

“I expect you will see more suits in the coming days,” Buzbee told us, in late January, and David Bolton’s negligence lawsuit quickly followed.

We can’t yet say whether Angela Gutierrez was one of the My 600 Lb Life cast members to speak with Buzbee. But Angela did add another comment on the lawsuit and the show’s production in a response to a friend.

“What I’m saying,” Angela wrote, “is what you are seeing is sometimes nowhere the truth so none of us know we just know what they showed on tv.”

In a sense, Angela’s full-throated support of the My 600 Lb Life lawsuit comes as no surprise. Since viewers met her, Angela hasn’t shied away from controversy.

The very end of the Angela Gutierrez debut episode seemed to prove most frustrating for many viewers. During a Skype chat with Dr. Now, Angela claimed she’d actually managed to lose approximately 120 pounds all on her own since leaving Houston and returning to Ohio.

An incredulous Dr. Now called Angela “delusional.” Judging by the reaction across social media, it looks like most of the show’s viewers agreed with him.

With that said, Angela has also not shied away from offering updates on herself. Not long ago, she said she was aiming for “better habits, positive thinking, clean eating, and most of all loving yourself.”

Recently, Angela shared new photos of herself for the first time in months. The first two before-and-after shots come from New Year’s Eve, which Angela spent celebrating with family: 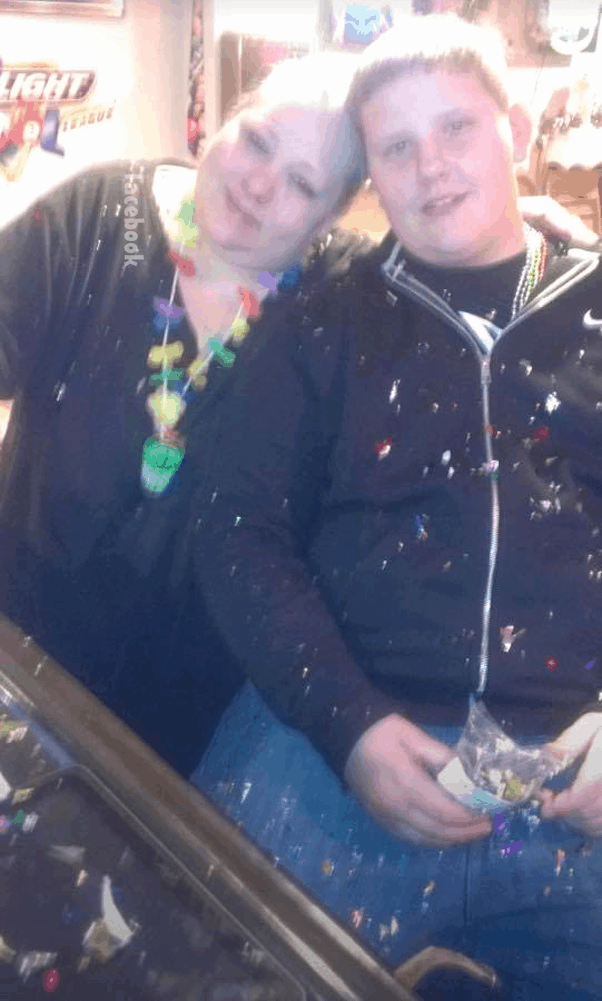 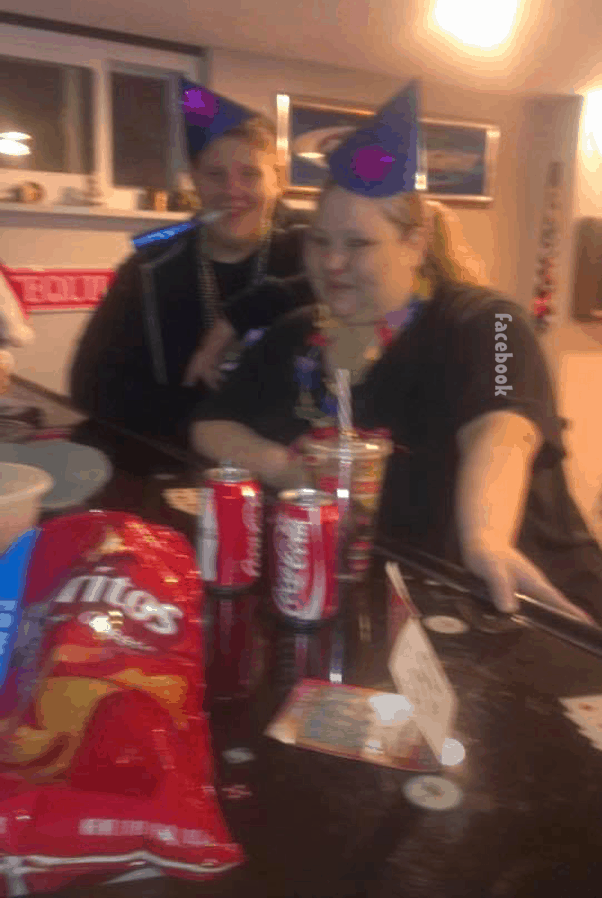 And the third pic is of Angela with one of her granddaughters, taken on Valentine’s Day: 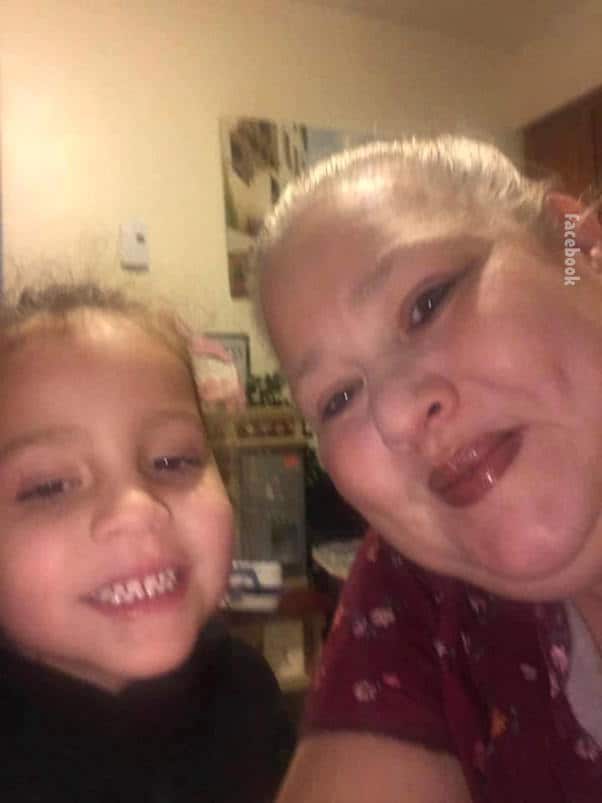 Angela’s debut My 600 Lb Life episode is available for streaming via TLC. We still haven’t heard whether or not Angela has filmed for a follow-up episode.

Can smoking pot make you a better parent?