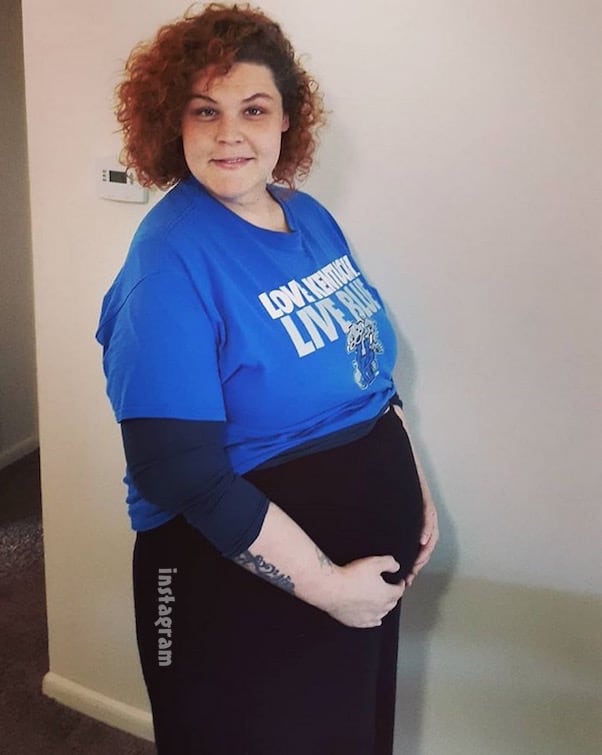 Just a day after we confirmed My 600 Lb Life star Brandi Dreier’s second pregnancy, we’ve got another Sarah Neeley update on the Season 6 cast member’s first! Sarah, who married her now-husband Jonah this past summer after revealing the couple were expecting a child together, shared brand-new baby bump pics, plus her baby’s gender — and its name!

It’s been non-stop happy updates for Sarah and Jonah since well before their June marriage. Back in May, Sarah told Starcasm exclusively that she was both pregnant and engaged: “Life is truly amazing,” the glowing Sarah said at the time.

As you probably suspected, the photo at the top of the article is the most recent one Sarah has made public. She shared it in early September, and captioned it “Not much longer to go.”

While Sarah didn’t say just how much longer before her due date, it seems Jonah was too excited to hold back the news 🙂 The very next day, he offered his own Sarah Neeley update, sharing a second baby bump pic and including the details in the caption: 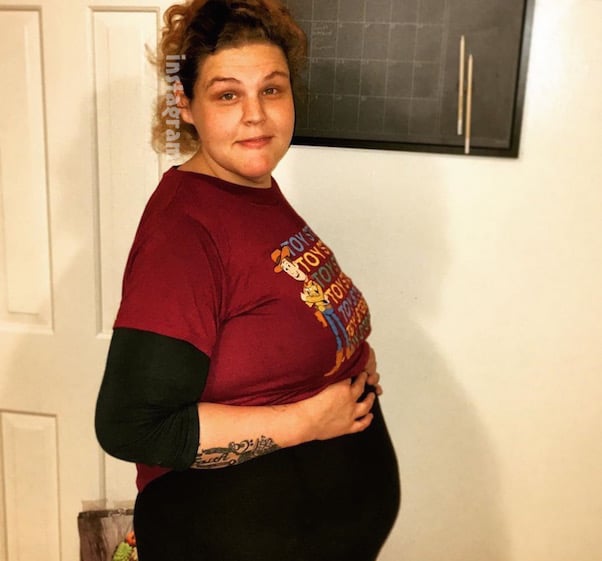 “Cant wait for our little Girl to arrive,” Jonah wrote. “Just 3 more months. I love you both so much❤️😊”

It’s been almost a month since that reveal, so it looks like Sarah and Jonah have just two months to go before welcoming their baby girl in early December!

As for the name we mentioned above? The mom-to-be let that cat out of the bag in a separate Sarah Neeley update around the same time. And, since that update came with a photo, you’ll first have to put up with yet another pic of the expectant parents looking out-of-this-world happy 😉 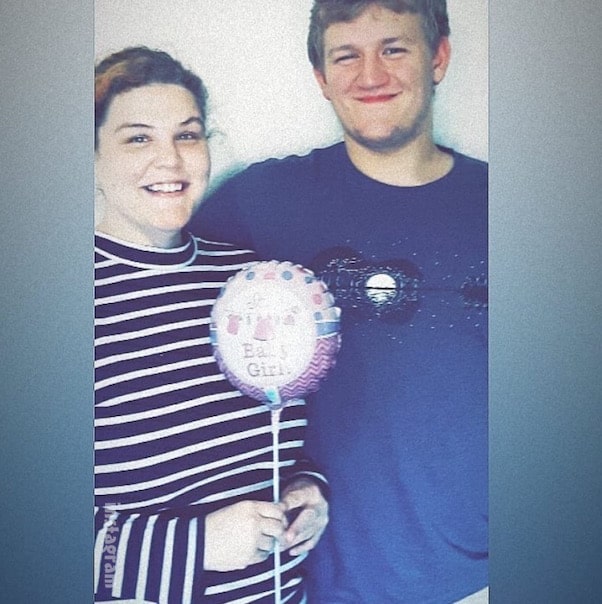 “We are having a girl💗💗,” Sarah said. She then added, in parentheses, “(Gwendolyn snow carpenter.)”

The past year has been a remarkable turnaround for Sarah, who in August of 2019 was just getting out of rehab for an unspecified drug addiction. She had also just completed her Where Are They Now? episode, which capped off one of the biggest weight loss success stories in My 600 Lb Life history. Sarah lost 445 pounds from her peak weight of 642, taking her all the way down to 197. It’s the fourth-biggest weight loss by percentage of peak weight of any cast member.

Congratulations to Sarah and Jonah! Hopefully the next two months will be totally boring, without any complications or anything eventful at all, after which they’ll get to meet their first child.

Did Young Bae have her baby yet? Third trimester update from Black Ink Crew star