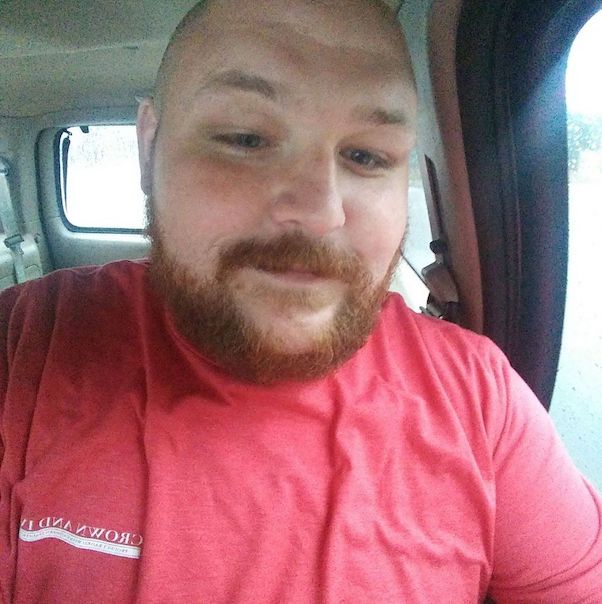 The family of My 600 Lb Life fan favorite LB Bonner, who committed suicide in 2018 during a battle against depression, is suing the show’s production company for what they say is the producers’ role in LB’s death. The My 600 Lb Life lawsuit alleges “gross negligence” on the part of Megalomedia, claiming the company backed out of several promises to LB, pressured him into filming when he was unprepared, and failed to provide him with mental health care after he began exhibiting worrisome signs, including his teeth falling out.

What does the My 600 Lb Life lawsuit say happened with LB Bonner?

According to the My 600 Lb Life lawsuit itself, LB Bonner had been in noticeable distress for several months before his suicide. Bonner, who became an instant fan favorite with his Season 6 debut, reached out to one of the show’s production assistants, telling her in text messages things like “I am a f*cked up wreck right now”; “I’m not in a good place right now it’s dark”; and “I had a breakdown.” The assistant told Bonner to “Fake it till you make it.”

The lawsuit also details continued mental and physical distress. Megalomedia reportedly “demanded” that LB shave his beard; refused to let him move to Texas “to obtain a job” without an approved filming schedule; and, after he had moved, forced Bonner to return to his prior home in South Carolina, unpack his belongings, then repack them all because the producers hadn’t been able to film his move in the first place. (LB had been filming a Where Are They Now? follow-up at the time of his death.)

Furthermore, the My 600 Lb Life lawsuit Bonner’s family filed says that LB was offered only one therapy session, with extra sessions only to come on an indeterminate, “as-needed basis.” And in one of the lawsuit’s more stressful allegations, Megalomedia did not “pay for all charges associated with” LB’s weight loss surgery despite promising to do so. The result was “bill collectors…harassing LB for payment and impairing his credit.”

It was at this point that LB’s overall condition worsened, leading to the loss of several teeth from a combination of weight loss and increased stress:

Moreover, due to the rapid weight loss and lack of sufficient after care, LB’s teeth became loose and some fell out, his vision became impaired, and he suffered from general malaise. All the while he continued to suffer psychologically and physically, the show continued to pressure.

Bonner’s family has retained Texas attorney Tony Buzbee in the case. Megalomedia’s legal representatives are not named in the lawsuit.

How much is LB Bonner’s family seeking in damages?

Which isn’t to say that a million dollars is not a lot of money. And no amount could bring LB back. But it looks like the Bonner family also has a broader aim: “a monetary verdict to change the reality show industry.” The My 600 Lb Life lawsuit accuses Megalomedia of an unscrupulous business practice that the almost the entire reality TV business model is based on: a small production budget balanced against the likelihood of huge profits for the production company and the network that winds up airing the show.

Here’s an explanation from the My 600 Lb Life lawsuit:

My 600-lb Life is as example of one of those reality shows that a production company spent little investment in, but was able to sell for a large profit to a major network. Unfortunately, as with My 600-lb Life, those that create and produce these shows, many times do so to the detriment to those that are featured therein.

When filming these shows, it has become common place for those that produce, direct, and ultimately sell these “reality shows” to manipulate those being featured to create drama between or amongst family members, force “entertaining” story lines, plant ideas to the participants, exploiting relationships and awkward situations, and pushing unbeknownst, unpaid participants to the edge of an emotional cliff. Sadly, this has become the norm in an effort to boost ratings and increase profits—yet, those who are exploited and suffer never share in such profits.

We do know that LB had butted heads with Megalomedia on several occasions. In May of 2018, we wrote about LB being banned from updating his social media with any photos at all — not just the full-body shots My 600 Lb Life cast members are usually forbidden from sharing — after the show’s producers felt he had stepped over the line.

“I want to find a way to continue sharing things with y’all, but I can’t do anymore update pics or Facebook live videos,” LB wrote. He added, “The network has some strict guidelines and I guess I pushed my boundaries a little too much….Certain ‘people’ don’t like how open I was about things on the Facebook live videos and posting pics.”

So far, neither the Bonner family’s legal reps nor Megalomedia have made any public comment on the My 600 Lb Life lawsuit. We’ve reached out to both parties for comment and will update the article when and if we hear back.