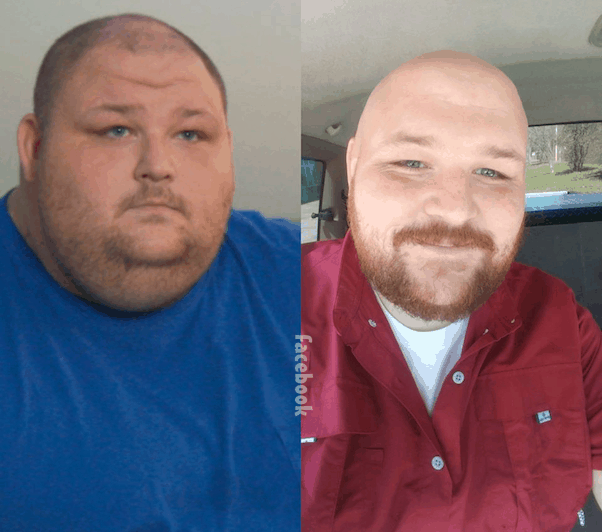 The Texas trial attorney representing LB Bonner’s family in its legal battle against the producers of My 600 Lb Life says to ‘expect’ more lawsuits soon — from others among the show’s extensive cast. In an exclusive talk with Starcasm, attorney Tony Buzbee revealed he’s been contacted by multiple My 600 Lb Life cast members, and suggested the Bonner family’s lawsuit may be the first of several against Megalomedia, the show’s production company.

Yesterday, Starcasm broke the story of LB Bonner’s family suing the producers of My 600 Lb Life for “gross negligence” that the family says led to Bonner’s 2018 suicide. According to the lawsuit, LB’s physical and mental health deteriorated significantly as a result of both his extreme weight loss and the producers’ filming demands. At his lowest period, the lawsuit claims, LB lost several teeth, was forced to pack and load his belongings onto a moving van twice because producers hadn’t filmed the first time, and was largely ignored when he reached out to his “handler” with texts stating “I am a f*cked up wreck right now” and “I had a breakdown.” (Read about the lawsuit in more detail here.)

Buzbee confirmed for us that he’s also been approached by other members of the My 600 Lb Life cast about potential negligent treatment they suffered while filming for the show. While Buzbee didn’t name any of the cast members, he suggested it might not be long before we find out who they are. “I expect you will see more suits in the coming days,” Buzbee said. 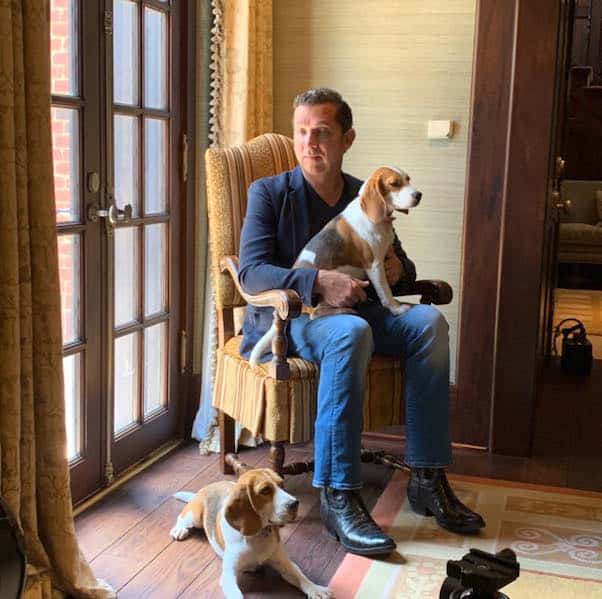 The attorney is probably best known to the general public for winning a $100 million jury verdict against BP “regarding claims that BP…exposed more than 100 workers to toxic chemicals.” Buzbee’s trial history is filled with similar cases, and he made clear that his goal is to shed light on the relationship between My 600 Lb Life‘s producers and its cast members.

“We are going to expose how these shows are made,” Buzbee told us, “and the havoc they cause in the lives of those that appear in them….These participants are pressured, bullied, treated like animals. And of course, like most reality shows, the film crew and producers routinely create drama amongst family members to create entertainment value. It is my belief that these shows, specifically this show, preys on the weak.”

Buzbee also addressed a separate relationship, one that he called “a recipe for disaster.” As many My 600 Lb Life viewers are aware, Johnathan Nowzaradan, the son of Dr. Nowzaradan, is also the CEO of Megalomedia, the company that created and continues to produce My 600 Lb Life. The Bonner family’s lawsuit accuses Dr. Nowzaradan of “allow[ing] his son, and his son’s production company, to influence the care of, or lack thereof, of LB Bonner” — a point that Buzbee expounded upon in our exchange with him.

“You have a medical professional, whose professional responsibility is the welfare of the patient,” Buzbee explained, “in direct conflict with the responsibility of the production company, which is to produce a provocative show with drama that people with short attention spans will watch. I would call that a real problem.”

Since Buzbee filed the Bonner family’s lawsuit, Megalomedia has neither commented publicly nor named their legal representatives. We’ve reached out to Megalomedia for both and will update the article when and if we hear back.