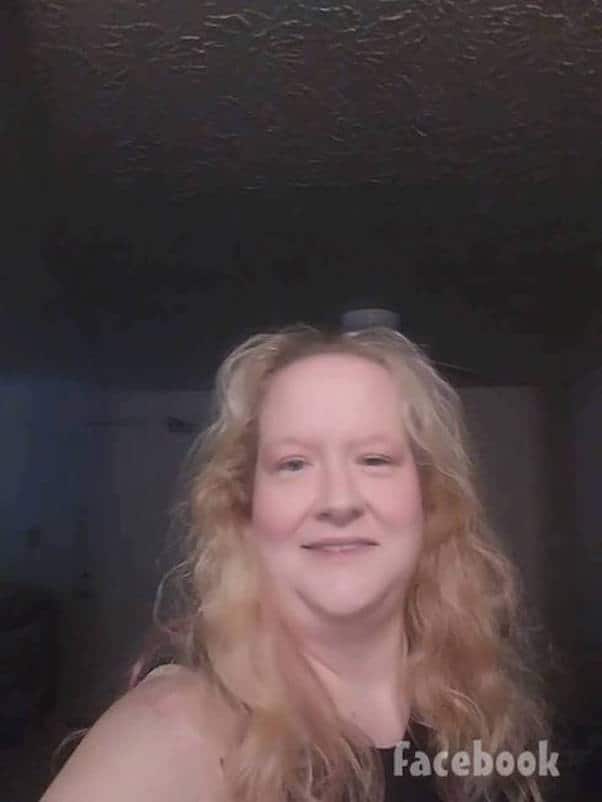 It’s been a long time coming, but we’re finally getting an official My 600 Lb Life Tamy before and after update. Tamy Lyn Murrell’s oft-delayed Where Are They Now? episode at last has an airdate. And we have a couple big updates from Tamy herself ahead of the follow-up.

As followers of her weight loss journey are well aware, the proper My 600 Lb Life Tamy before and after episode has been rescheduled several times. Fortunately, the wait is over, because Tamy’s new episode is airing tonight — as in Wednesday, December 18th, 2019, at 8 PM. That’s right: even though the new season of My 600 Lb Life doesn’t air for a couple more weeks, we’re getting a brand-new Where Are They Now? episode! (Presumably, this will be the final episode of Where Are They Now? Season 5, and not the first episode of Season 6.)

Several times over the past few months, Tamy herself has told her supporters to expect the new episode in the not-too-distant future, only to have TLC change its mind about airing it for undisclosed reasons. Most recently, we heard the episode would air in November, just in time for gossip about Tamy and her ex-husband James to bubble up.

In any case, the new My 600 Lb Life Tamy before and after footage is now on the network’s schedule for tonight. (The episode will also feature the latest from Tamy’s Season 6 star Karina Garcia, who will be appearing alongside her controversial new boyfriend — Lupe Samano’s husband Gilbert Donovan. It should be a good one!)

In Tamy Lyn’s My 600 Lb Life debut, she registered a peak weight of 591 pounds. That’s not counting James, who revealed during the episode that he had been cheating on Tamy while acting as her caregiver.

But Tamy was still able to undergo gastric sleeve surgery and lose 246 pounds. Since then she’s also lost James. Unfortunately for fans hoping for more of a photographic update, Tamy almost never shares new photos of herself. The pic at the top of the article is one of the most recent she’s made public, and it’s from July of 2018. Tamy’s Instagram page also has only one post, from around the time her first episode aired: 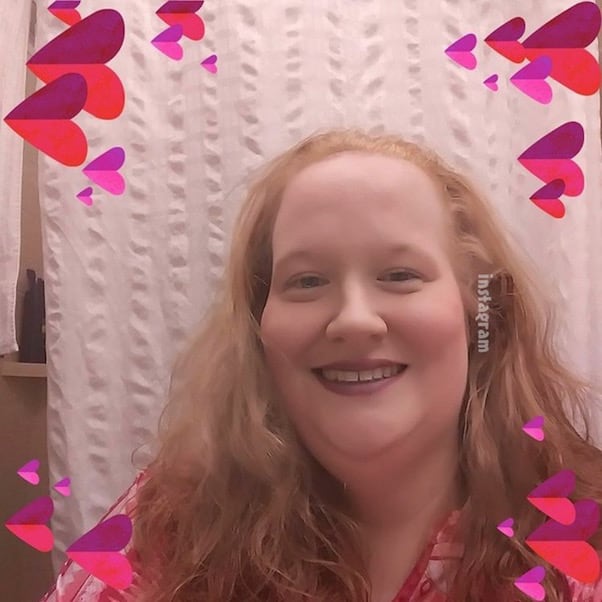 However, we did some sleuthing, and were able to uncover a never-before-published recent-ish pic of Tamy. It looks like she and Season 2 star Charity Pierce spent some time visiting this past summer, as that’s when Charity shared the My 600 Lb Life Tamy before and after photo of the two of them below: 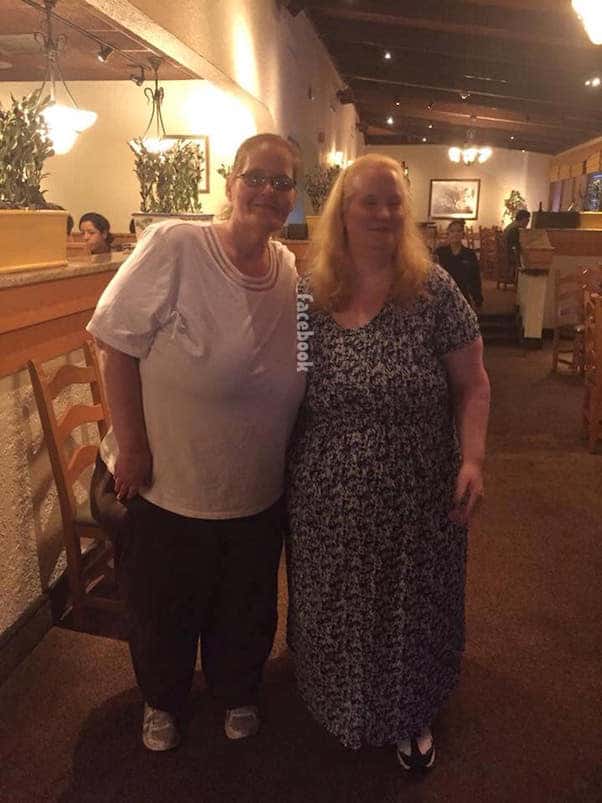 Tamy also recently appeared to reveal that she’s done filming for My 600 Lb Life. It’s not clear if she meant “for the time being” or “entirely,” but, in response to a question about when the new episode will air in the UK, Tamy said that she only found out the episode is airing in the US when she saw it on TLC’s schedule. “No, [the producers] didn’t [tell me it was airing],” Tamy explained, adding, “I am not filming no more so not important no more lol.” 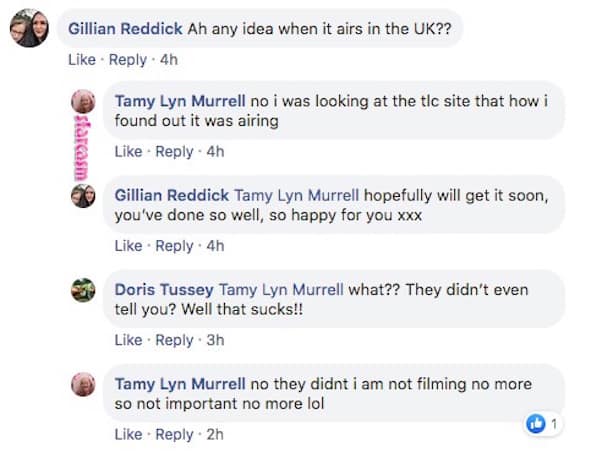 You can follow Tamy Lyn on both Facebook and Instagram. Be warned that she hasn’t updated the former since December of 2018, and the latter since March of that year. That could change, though, now that Tamy’s follow-up is finally set to premiere.

You can also stream Tamy’s My 600 Lb Life debut here, on the show’s official site.

(Photo credits: My 600 Lb Life Tamy before and after via Facebook)