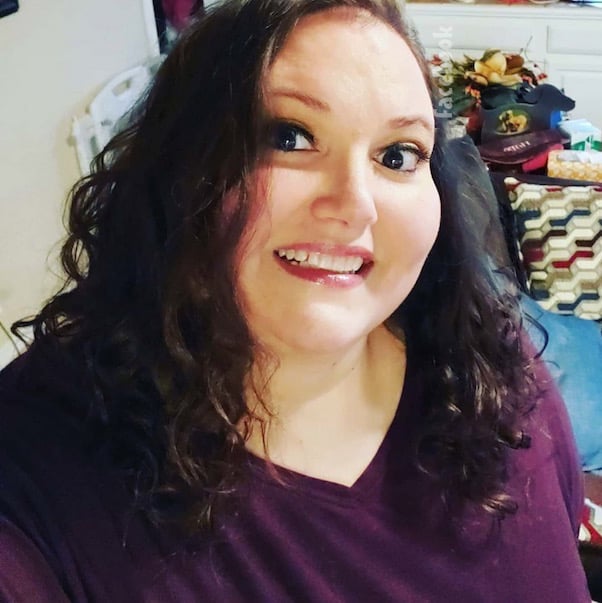 We’ve got an encouraging update on Lindsey Witte’s husband, Paul, and the status of the new My 600 Lb Life star’s marriage. The tea comes from Lindsey herself, along with several new weight loss photos — and Lindsey’s own confirmation that she’s been filming a follow-up episode, tentatively scheduled to air next year.

As we’ve pointed out before, Lindsey’s episode and Lindsey Witte’s husband in particular have been the subject of great fan interest ever since the My 600 Lb Life Season 8 trailer dropped. In the trailer’s most talked-about moment, a man who we later found out was Paul stood over Lindsey, berating her for her poor diet choices, in a tirade that culminated with a handful of potato chips and the exclamation, “Eat death, Lindsey!”

Is Lindsey Witte’s husband Paul still married to her?

Thanks to the “Eat death” scene, and Paul’s own struggles with addiction, the state of the couple’s marriage has been gossiped about ever since Lindsey’s My 600 Lb Life debut. Fortunately, we’ve learned that Lindsey and Paul are indeed still together, and that things between them appear to have gotten better ever since the cameras stopped rolling.

Of course, it also helps that those cameras captured one of My 600 Lb Life Season 8’s first success stories. Despite her struggles with food addiction and her husband’s long battle with alcoholism, Lindsey was able to drop 210 pounds from her peak weight of 648 pounds. She finished her episode having completed her second gastric bypass surgery — the first came eight years before Lindsey joined the My 600 Lb Life cast — and at a far healthier weight of 438.

We’ll take you first of all to one of the final updates Lindsey made in 2019, just as filming for her episode was coming to a close. A few days before the New Year, she shared a photo of herself and Paul that had some of Lindsey’s friends fearing the couple had indeed split: 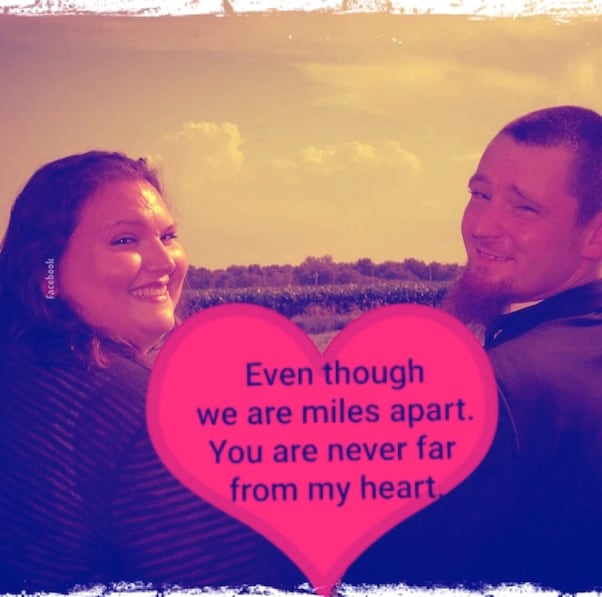 But those fears were unfounded, as Lindsey clarified in the comments. “We’re just fine!” Lindsey wrote. “But the time apart makes me love that shit head 1000x more. ?” (If that’s not true love, what is?)

In addition, just this week Lindsey responded to an Instagram follower’s question about how Lindsey Witte’s husband is doing these days with more gentle reassurance. “Good,” Lindsey wrote, adding the “?” emoji.

In case it wasn’t clear from the recent photo at the top of the article, Lindsey is looking and feeling great. In addition to her community Facebook page, she also has a new social media account on TikTok, and has been sharing new transformation photos there. Here’s the most recent public Lindsey Witte photo, also from earlier this week: 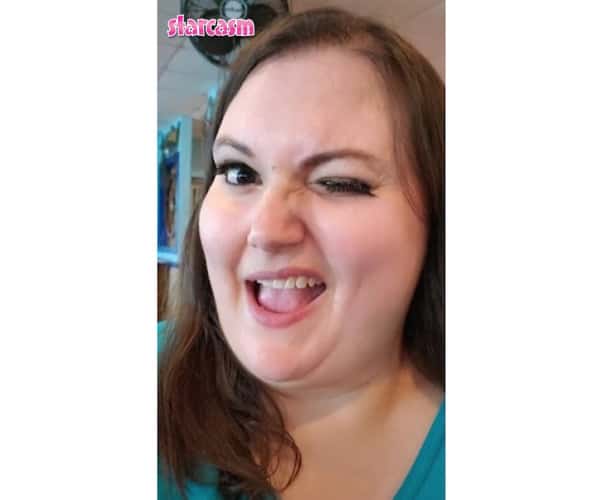 In less cheerful news, Lindsey recently told fans she’d suffered a coronavirus scare “”I had all the symptoms of the virus,” Lindsey explained, “except the high temperature. & thank goodness for that because the diagnosis was just a sinus infection. ?”

Finally, as we stated above, Lindsey has also confirmed that a Where Are They Now? episode is in the works. When a fan asked when her next episode was going to air, Lindsey replied, “Not until next year.”

Of course, it’s also worth pointing out that this exchange came before any of the major American city and state lockdowns were in place in response to the still-worsening coronavirus pandemic. Given what other reality and scripted TV stars have said about their own filming schedules, it seems safe to say that Lindsey probably isn’t filming anything right now. Nonetheless, we know that the episode in progress will almost certainly resume production whenever conditions allow.

In the meantime, you can keep up with Lindsey online. Her Facebook group has several thousand members, and Lindsey is also on TikTok more and more. And you can revisit Lindsey’s My 600 Lb Life debut on the show’s official site.