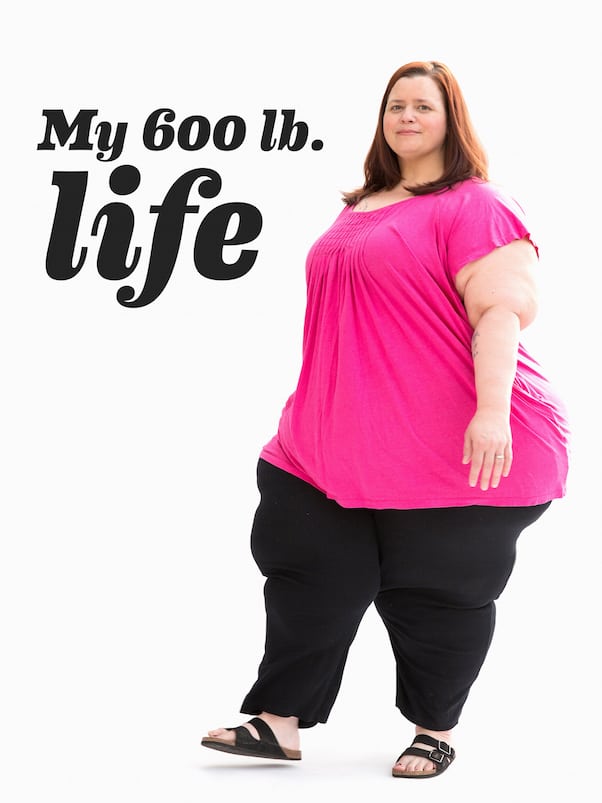 My 600 Lb Life filming for both Season 9 and future Where Are They Now episodes has been shut down indefinitely due to a number of growing controversies, with sources close to the show unable to say when production might resume. And the seven lawsuits former cast members have filed against the show are only part of the issue. According to several anonymous insiders, though the coronavirus pandemic was responsible for a primary stop to all My 600 Lb Life filming, it appears the show may have potentially resumed filming in several states, possibly in violation of lockdown orders.

The Hollywood Reporter was the first to report on the shutdown. According to their article, My 600 Lb Life was still filming as late as the week of March 27th in at least three states — Florida, Mississippi, and Texas — despite sources’ fears that “the number of of crewmembers required to shoot the show and the rigors of production put the show’s subjects, many of whom are already particularly vulnerable, at increased risk for the virus.”

Although the state of Texas did not issue a lockdown order until April 2nd, Harris County, home to the vast majority of Houston, has had a “stay-at-home” order in place since March 24. Florida issued its statewide lockdown the same day as Texas; Mississippi followed suit on April 3rd.

THR’s article also described My 600 Lb Life filming difficulty well before then. One source explained that the crew couldn’t film one hospitalized cast member, since the “hospital was on lockdown and was not letting the crew in to film.” In addition, at least one cast member was told “not to mention the virus during filming,” and another told producers of “feeling anxious about the coronavirus” and not wanting to film during a pre-production video chat.

Then, just days later, a second article described production company Megalomedia allowing at least two crews to continue filming. The March 30th post revealed that crews were still at work in Mississippi — as well as Louisiana, which issued its statewide shelter-in-place order on March 23rd. From the second article:

Call sheets time-stamped the night before planned production provided to THR listed planned work in both states as “remote” voiceover, but crewmembers had to set up equipment in castmembers’ locations before they could record remotely. “Megalomedia is refusing to shut down,” one source says of the most recent production. “Everyone is just desperate to make it stop.”

In response, Megalomedia offered a brief denial of the claims — specifically, the notion that filming happened in person. “Megalomedia denies that in-person production of any sort was performed with any show participant over the weekend,” the company said in a statement. “We will continue to comply with all safety regulations during this time.” Megalomedia’s statement did not, however, address, the issue of crew setting up in any cast members’ homes before remote filming could begin.

The controversy comes at a particularly bad time for My 600 Lb Life‘s production company. Megalomedia is already reeling from multiple lawsuits filed by at least seven current and former My 600 Lb Life cast members, alleging gross negligence and fraud stemming from broken promises about payment for weight loss surgery. At least three cast members — Season 4’s Dottie Perkins, Season 5’s Nicole Lewis, and Season 6’s David Bolton — claim Megalomedia’s producers promised to pay all costs associated with weight loss surgery, before backing out of those promises and leaving the cast members on the hook for tens of thousands of dollars in medical bills.