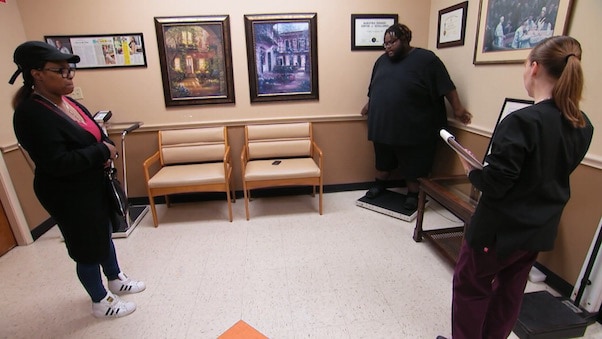 He had one of the most successful weight loss stories of My 600 Lb Life Season 8 so far, but what does Travis Henry look like now? Fortunately for fans of what has at times been a controversial season, our very first My 600 Lb Life Travis update sees the Texas transplant continuing to shine with supportive wife Yazmin by his side.

After ten months working with the good doctor, Travis had lost over 200 pounds. By month 1`1, he was back in the 300s, coming in just a tick below at 396. By the end of his first year of filming, Travis had lost a total of 240 pounds, weighing 379. He’d begun dealing with some of the emotional issues related to his food cravings. And Travis had also begun celebrating his newfound mobility by getting out and about with Yazmin — the first My 600 Lb Life Travis episode ended with the couple going to a movie together for the first time “in over seven years.”

So it’s only fitting that our first My 600 Lb Life Travis update would feature a continuation of that theme! Here’s the most recent photo of Travis that either he or Yazmin have made public, of the two of them catching another movie together on Valentine’s Day: 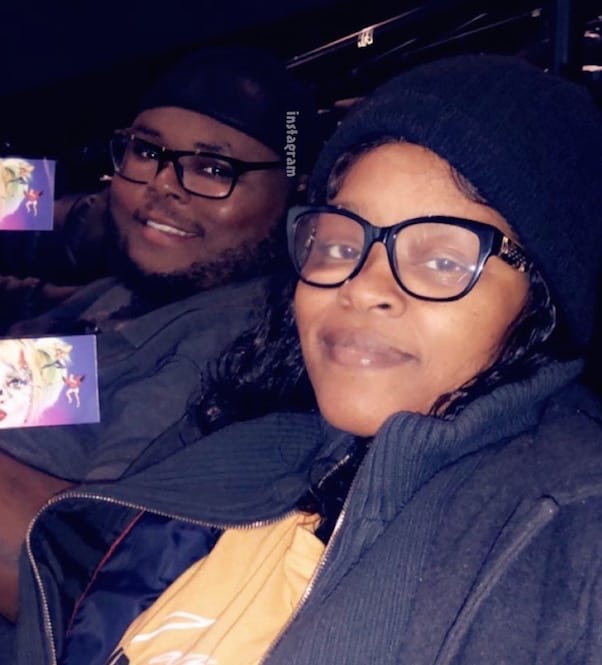 We should also include this next photo of Travis and Yazmin together. It looks like a throwback pic, but, if it’s not, then Travis has been losing some *serious* weight since the cameras stopped recording! 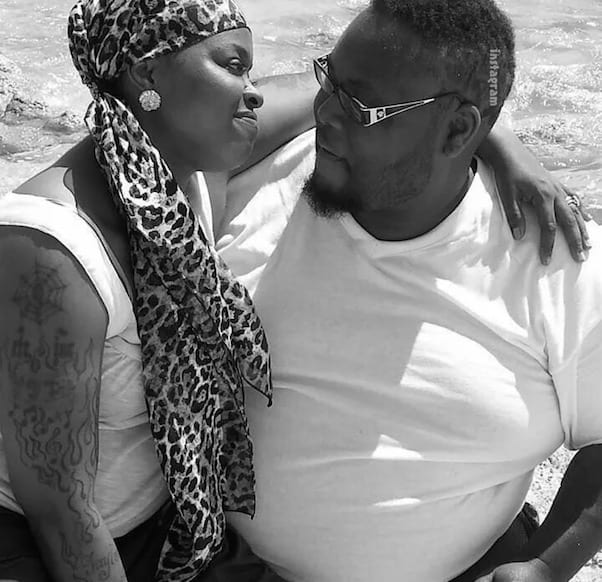 Viewers appear to have responded well to Travis’ debut episode, too, placing him firmly in the camp of other Season 8 success stories like JT Clark and Lindsey Witte. So far, Travis hasn’t yet commented on whether fans should expect to see him in a Where Are They Now? follow-up. But, days before his reality TV debut, Travis did start a new Instagram page.

As for Travis’ story itself, you can now stream his entire episode, via TLC.

EXCLUSIVE INTERVIEW Who is Steven Assanti’s wife? Stephanie Assanti explains how they met, talks his ‘heart of gold’