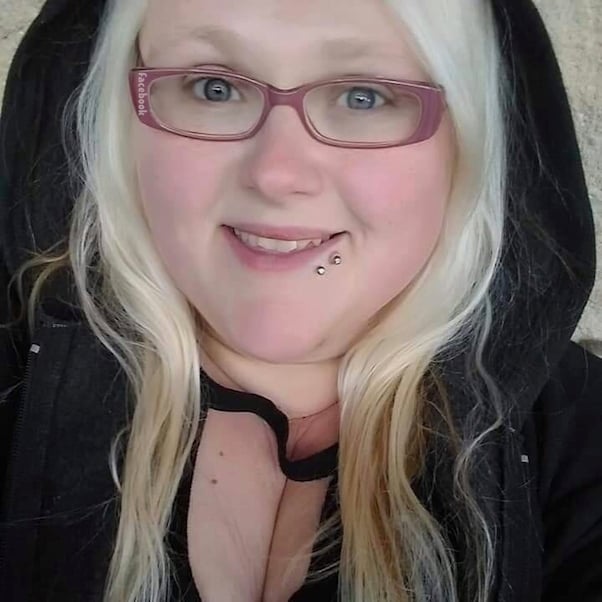 With My 600 Lb Life Nicole Lewis now the seventh cast member to sue production company Megalomedia, there’s an added wrinkle to the growing legal dilemma. Nicole — also the second older generation cast member to sue, after Dottie Perkins — is alleging outright fraud on the part of the show’s producers.

Nicole’s fraud accusation involves yet another claim over unpaid medical bills, something that’s by now very familiar to anyone following the lawsuits. Of the six suits to be filed before Nicole’s, only one, that of Season 8 cast member Gina Krasley, didn’t accuse Megalomedia of promising to pay for all costs related to weight loss surgery, and then back out of that promise. (Gina is the only one of the seven cast members to file suits who has not also undergone surgery.)

The majority of Nicole’s lawsuit is nearly identical to those of her castmates. In addition to the aforementioned Gina Krasley and Dottie Perkins, Season 6’s David Bolton has filed suit, along with Season 7’s Maja Radanovic and Jeanne Covey, who is suing along with her mother, Barbara Fallows. The family of deceased My 600 Lb Life cast member LB Bonner was the first to sue Megalomedia, back in January.

The crucial difference for My 600 Lb Life Nicole Lewis now is her claim of straight-up fraud on Megalomedia’s part. Here’s the relevant portion of that claim, taken from Nicole’s lawsuit:

The rest of Nicole’s lawsuit doesn’t say specifically how much those “damages” amount to. Most of the My 600 Lb Life lawsuits haven’t given a precise amount; one notable exception is Jeanne Covey and Barbara Fallows’ suit, which accuses Megalomedia of reneging on $70,000 in medical bills related to the pair’s filmed treatment.

It’s worth pointing out that elsewhere in the lawsuit, Nicole claims she has already filmed scenes for a second Where Are They Now? episode — including a visit with Dr. Nowzaradan at his Houston office. (Nicole’s first Where Are They Now? episode aired in 2018, a year after her My 600 Lb Life debut.) Nicole agreed to film a second follow-up episode after producers made further promises: “that they would pay for a skin surgery, move her to Houston and cover her rent for six months.”

However, despite the promises and the scene with Dr. Now, “no follow-up appointment was scheduled.” Although Nicole contacted Megalomedia to ask about when she might expect her surgery, the surgery “was never done.” At the same time, Megalomedia “continued asking [Nicole] to film and expected her to drop everything at a moment’s notice when they arrived.”

So far, Nicole has not commented publicly on her lawsuit.