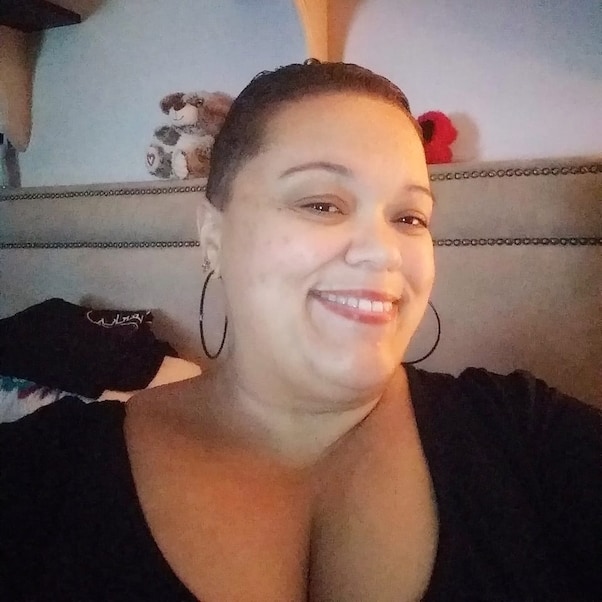 How is My 600 Lb Life Tara now? For one thing, the Louisiana native is newly single — and it sounds like she’s understandably upset about the fact! Season 2 and Where Are They Now? star Tara Taylor recently revealed that her former fiancé Eugene Perkins had been using a dating app to see other women behind Tara’s back. But that isn’t the worst of it; it seems Eugene did the bulk of his side-piecing by taking advantage of his and Tara’s long engagement.

In fact, as far as we knew, Tara and Eugene were still together and planning their wedding. That was the case when we first wrote an update on Tara’s weight loss journey, not too long after her first follow-up episode had aired. Tara and Eugene’s first date was a centerpiece of that episode; for Tara, making herself emotionally vulnerable after losing so much weight was a risk she was willing to take because she thought the world of Eugene.

“The reason I am willing to give Eugene a chance,” Tara said in the episode, “is because he is a good man.”

And the two were still engaged the last time we checked in with My 600 Lb Life Tara now, a little over a year ago. At the time, Tara and Eugene had both told viewers that they were happy just being engaged to each other, and felt no urgency to jump the broom. They both looked happy and healthy in photos together; Tara, after dropping from a peak weight of 606 pounds to her post-surgery low of 278, seemed especially joyful.

But at some point in the past year, it seems all that changed completely. Just a few days ago, Tara offered a surprise update on her relationship with her fiancé in the form of a screengrab of Eugene’s dating app profile: 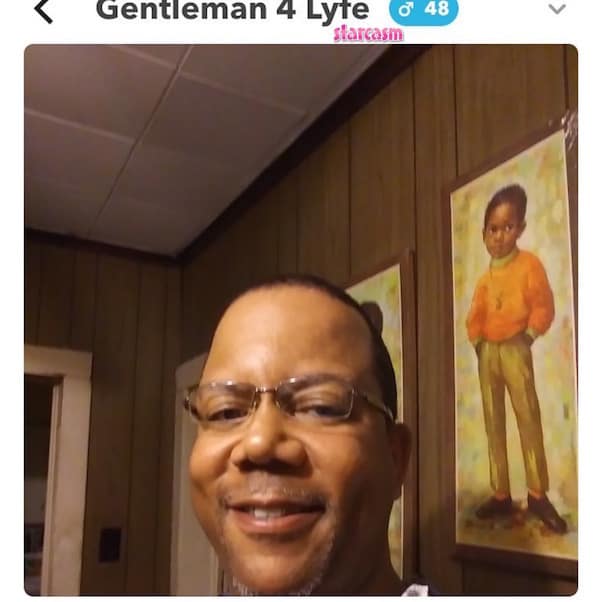 Tara didn’t say when or how she found out about Eugene’s profile. But her caption made it very clear that the two of them are broken up — and that Tara doesn’t seem the least bit broken up about it:

You never know what you find on the internet. He had the nerve to make this when he was engaged to me. When someone shows you who they are believe it. I hope you find what ur looking for Mr. Perkins!!!

Tara did confirm, in response to a friend’s question, that Eugene is also on Instagram, then gave his account to the friend so she and some of *her* friends could “troll him.” (Eugene’s IG profile is currently set to private; we don’t know whether that’s in response to the trolling.)

As far as the rest of My 600 Lb Life Tara now, she’s been keeping things fairly quiet across social media. We’ll just point out that however petty she may be feeling toward Eugene — something we should point out she totally has every right to feel — she still looks as happy as ever in recent photos. Here’s the last snap Tara has made public, with two of her kids on Mother’s Day: 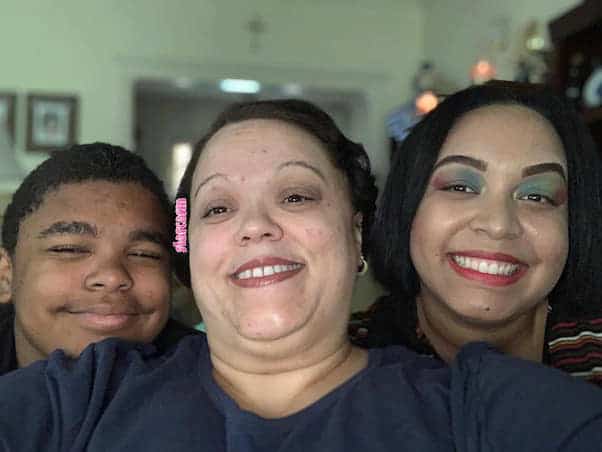 We also have yet to hear about Tara possibly filming a second follow-up episode, so it’s impossible to say whether we’ll get more details on her split from Eugene in Where Are They Now? form. You’ll just have to be satisfied with her most recent appearance on the show, now streaming via TLC.