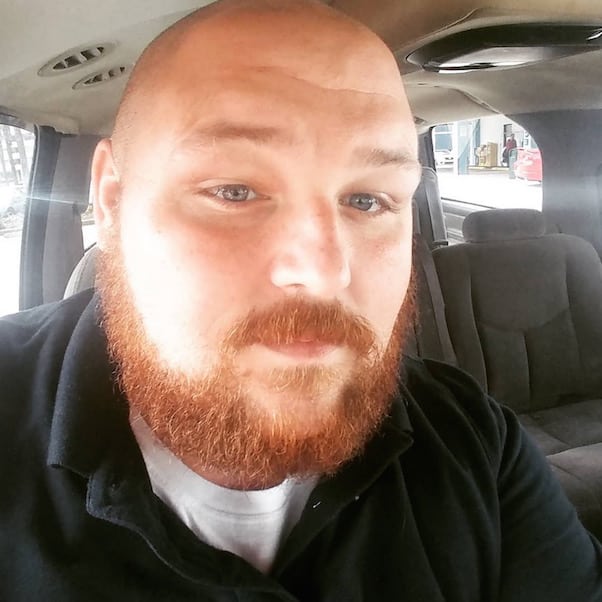 Almost a week after it was filed, My 600 Lb Life production company Megalomedia has responded to the Bonner family lawsuit alleging that the company’s “gross negligence” led to deceased cast member LB Bonner’s suicide. The company, which created My 600 Lb Life and has produced all eight seasons of the show, called the Bonner family’s claims “false” and “without merit” and promised a “vigorous” contest in the courtroom.

Last week, Starcasm broke the story of the Bonner family’s case against Megalomedia. The family’s lawsuit claims that Megalomedia ignored signs of Bonner’s worsening mental and physical health — including desperate text messages and Bonner’s teeth falling out from stress and extreme weight loss — in the months before his suicide in August of 2018. According to the family’s attorney, the primary goal of their lawsuit is to “expose how shows like these are made, and the havoc they cause in the lives of those that appear in them.” (Click for our exclusive interview with Bonner family attorney Tony Buzbee.)

In the days after the lawsuit was filed, the My 600 Lb Life production company offered no public comment. We also reached out to them for a response several times and heard nothing back. But Megalomedia has now reached out with its official statement — and it looks like the company is gearing up for a legal showdown.

The statement acknowledges the tragedy of Bonner’s death, while also stating that the Bonner family’s claims are incorrect. Megalomedia also points out My 600 Lb Life‘s mission of “shedding light on” the supermorbidly obese, a group of people “ignored for far too long by the medical industry.” And the statement also acknowledges our report that numerous other My 600 Lb Life cast members have apparently contacted Tony Buzbee in order to file similar suits.

Here’s the complete response from Megalomedia, the My 600 Lb Life production company:

We understand that the family of LB Bonner has filed a wrongful death lawsuit against Megalomedia, Inc. and other entities in connection with Mr. Bonner’s participation in the television program My 600 LB Life. We were deeply saddened by his suicide in 2018 and continue to extend our sympathy and condolences to his family. However, the allegations of this lawsuit are without merit, are false and will be vigorously contested in court. Moreover, the claims are counter to the program’s mission of shedding light on people who, because of their weight, have been ignored for far too long by the medical industry with the hope that they will be able to get the help they need. We look forward to presenting our defense in court. We are also aware of a media report that others are considering legal action against the show and if the Company determines the lawsuits are without merit it will aggressively deal with them and seek attorneys fees, costs and sanctions against the Plaintiffs.

For their legal counsel, Megalomedia has retained Chip Babcock, of the Texas firm Jackson Walker. Babcock’s résumé includes plenty of well-known names: his list of past clients includes both Oprah and Dr. Phil, as well as former President George W. Bush, billionaire Warren Buffett, and former President Barack Obama’s personal aide Reggie Love. (We’ll also point out that both the Bonner family and Megalomedia have retained legal counsel who are big enough names to have their own Wikipedia pages.)