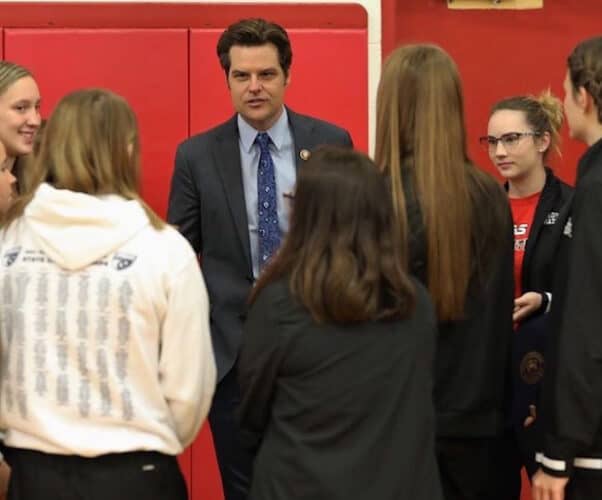 CELEBITCHY – It seems there are new Matt Gaetz allegations, because one count each of sex trafficking and having sex with a minor weren’t enough. The Florida Republican congressman is apparently under investigation for *multiple* counts of each, and somehow his father got involved in a separate but potentially related bribery scheme? To quote Kaiser: “Florida politics, man”

THE BLAST – If you’re one of the lucky 666 customers to have purchased a pair of Lil Nas X’s satan sneakers — the ones with human blood in them! — you’ll have to wait awhile before your order gets fulfilled. A judge has halted shipment of the shoes so Nike’s lawsuit against their (the shoes’) manufacturer can go forward

THE ASHLEY’S REALITY ROUNDUP – Patricia Altschul of Southern Charm offered fans an update on the health of her butler, Michael Kelcourse, who suffered a horrible spinal cord stroke earlier this year but is apparently “progressing rapidly” in his recovery

LAINEY GOSSIP – Pretty much every review of Godzilla vs. King Kong that I’ve seen says the movie is delightful trashy escapism, so it’s nice to hear that at least one thing in the world is working correctly 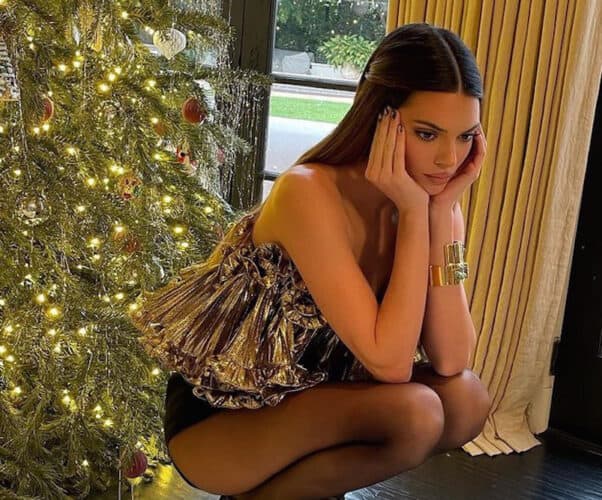 For the third time in five years, a Kendall Jenner stalker has forced the supermodel to get a permanent restraining order and beef up her personal security. Yesterday, a judge granted Kendall’s request and ordered Malik Bowker to stay at least 100 yards away from the 25-year-old fashion and reality TV icon at all times. But why does Bowker say he wants to murder Kendall? 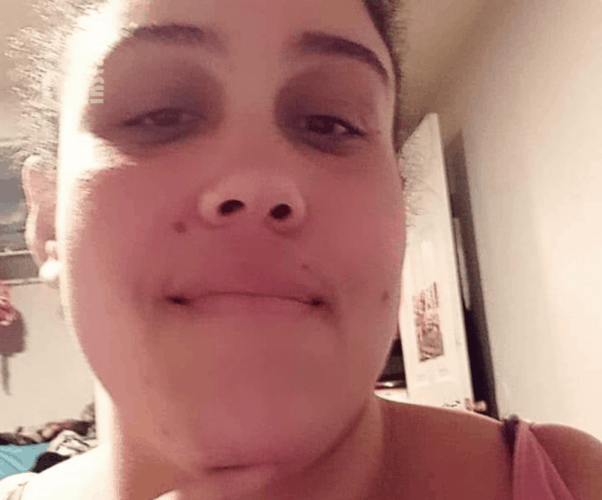 Old-school My 600 Lb Life cast member Bettie Jo Elmore has shied away from the spotlight since her final episode aired back in 2018. But that doesn’t mean she’s retired from the public eye completely. So how is My 600 Lb Life Bettie Jo now? And are she and Josh still together? We’ve got the latest! 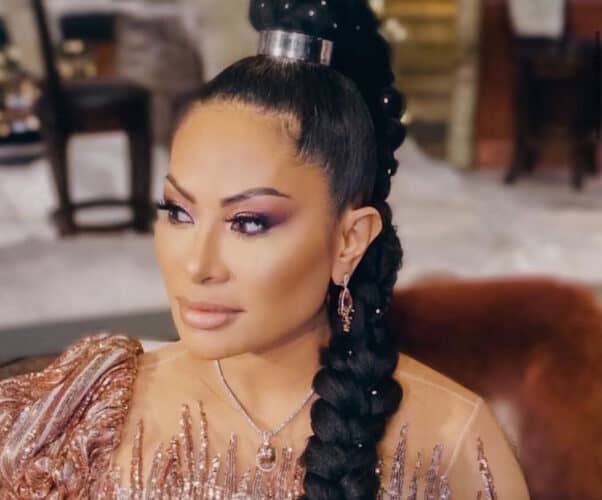 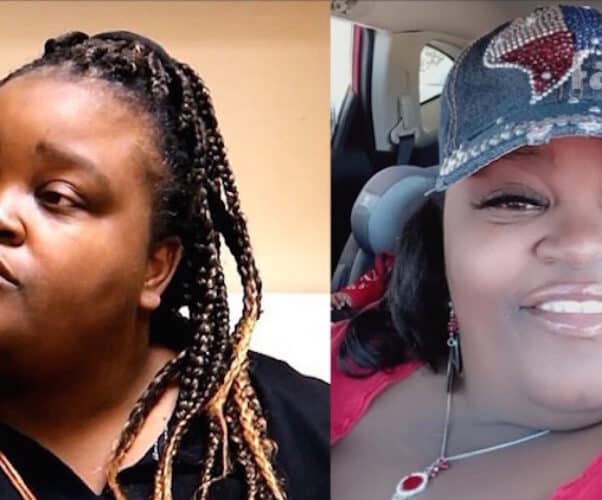 Ever since the Tammy Patton My 600 Lb Life episode aired, the Season 9 star has been inundating fans with updates on her weight loss journey. Based on recent comments Tammy made in a lengthy diet advice vid, it sounds like she’s lost an extraordinary amount of weight since filming wrapped. Read on for the details! 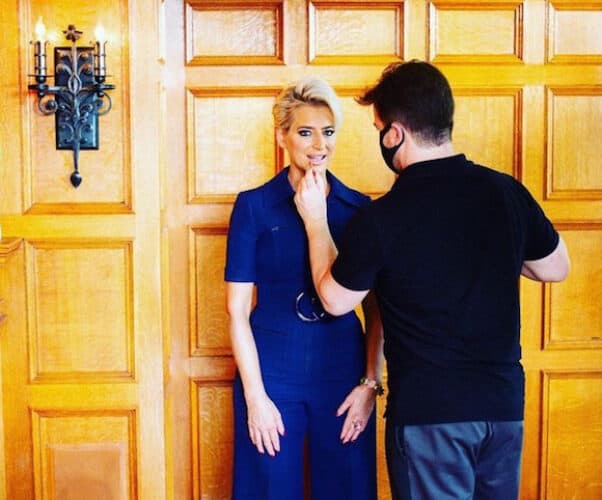 REALITY TEA – All these rumors about Dorinda Medley returning to Real Housewives of New York probably have nothing to do with the fact that her book is coming out soon. (If it’s half as entertaining as Sharon Stone’s, we’re in for a treat!) To be fair to her publisher, Dorinda signed up to write a memoir just before getting fired from the show — so a lot of the rumors are probably Simon & Schuster plants

THE HOLLYWOOD GOSSIP – Kim Kardashian says one of the best things about her impending divorce from Kanye West is he no longer criticizes her for walking around naked in her living room. If we knew Kim took a page from the Alanis Morissette Guide to Life, we’d have predicted their divorce much sooner

VOX – “When will teens and kids be able to get the Covid-19 vaccines? It may still be a while. Here’s what parents can do in the meantime while their kids aren’t vaccinated and others are”

CELEBITCHY – This will come as a huge surprise, but after months of scorn and general gaping from a public that seems about half haters and half admirers, Meghan Markle has apparently decided that she’ll be having a home birth when she and Harry welcome their second child this summer

THE ASHLEY’S REALITY ROUNDUP – Syrus Yarbrough from The Challenge: All Stars says he and two other Real World reality stars pitched a Real World All-Stars-type show to Bravo, because the network pays better than the rest

THE BLAST – Chet Hanks got slashed

LAINEY GOSSIP – It sounds like Rami Malek maybe overreacted a little bit when Rachel Bilson shared a cute picture of the two of them being dorks together back in high school a million years before they were anything like famous. Hopefully Rachel gets a private and sincere apology instead of any kind of public one

GO FUG YOURSELF – I’ve been on a late quarantine Mad Men kick lately, so this article on January Jones’ SAG Awards look back in 2013 hits just right

DLISTED – Did you know there’s a movie coming out based on a bonkers Twitter thread from 2015? It’s called Zola, there’s a trailer, and in case you’re like me and hadn’t ever seen the original thread you need to do yourself a favor and click through to read it

JEZEBEL – I never would have expected a long and thoughtful essay on cabbage to be such a delightful palette cleanser, but here we are 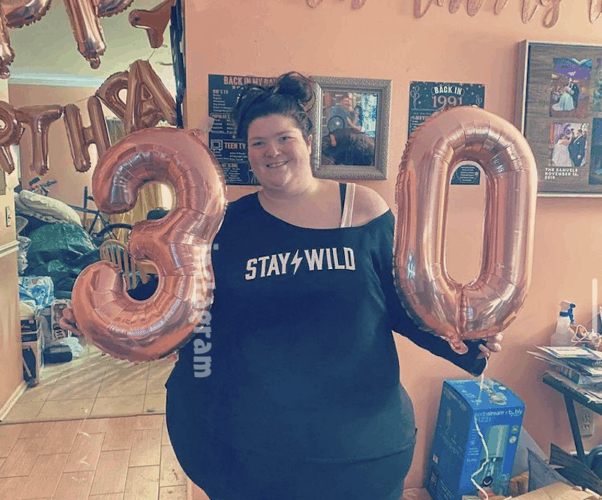 Ever since Starcasm broke the story of Gina Krasley’s brief career as an adult actress, the My 600 Lb Life Season 8 star has been out of the public eye. But My 600 Lb Life Gina now is back in a big way. According to her latest updates, Gina may have lost more than 200 pounds — keep reading for the receipts… 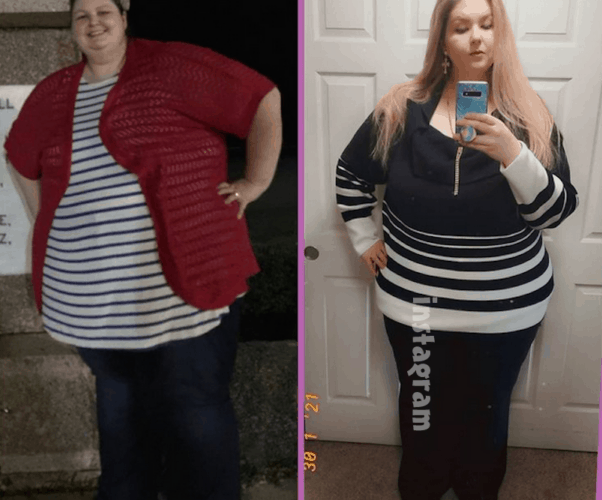 It’s been a couple of years since we’ve heard from Maja Radanovic. With her first Where Are They Now? episode set to air, we’ve got a big My 600 Lb Life Maja 2021 update for you. Maja’s weight loss success has only grown over the past couple of years — keep reading for the photo proof!