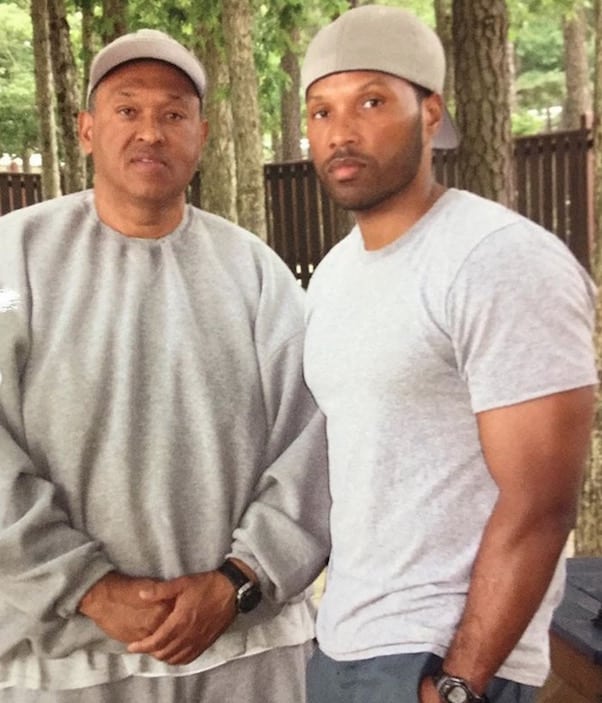 For at least the second time in as many years and to the delight of his family, the Mendeecees release date has been pushed up unexpectedly. The Love & Hip Hop New York star is now scheduled to return home before the end of the year. But one result of Mendeecees Harris’ many release date changes is rumors that at some point he snitched to get either a lighter sentence before going to prison or a reduced sentence once he was there. Mendeecees has rolled his eyes at this gossip before, and he’s ignoring it completely now that freedom is practically at hand.

What is Mendeecees release date currently? How much did it get moved up?

As of this writing, the Mendeecees release date is actually flexible, meaning it depends on several factors. But sources close to the LHHNY mainstay say the conditions of his release include coming home no later than December 15th of this year. So, he might not make it back for Thanksgiving, but Mendeecees will definitely be home for Christmas.

When he does arrive, Mendeecees will find a very different home life than the one he left after turning himself in on drug charges in January of 2016. His wife Yandy has opened her house up to foster daughter Infinity, and is in the process of formally adopting the teenager. At the same time, at least one major part of his life will be unchanged: the presence of Love & Hip Hop New York‘s cameras, which are in the middle of filming the show’s tenth anniversary season. (More on Mendeecees’ return to the cast in a bit.)

When he did begin serving that sentence, Mendeecees was scheduled to be released in early 2022. But by the time of the denial outlined above, the Mendeecees release had been revised to November 28, 2020. And, according to the Federal Bureau of Prisons, Mendeecees Harris’ release date as of this writing is actually October 14, 2020:

Mendeecees himself has certainly been looking more celebratory of late. Shortly after TSR’s report, he shared a few new photos of himself and a few friends from Fairton. (Though the date on the photo below is October 26th, Mendeecees didn’t share it until November 10.) 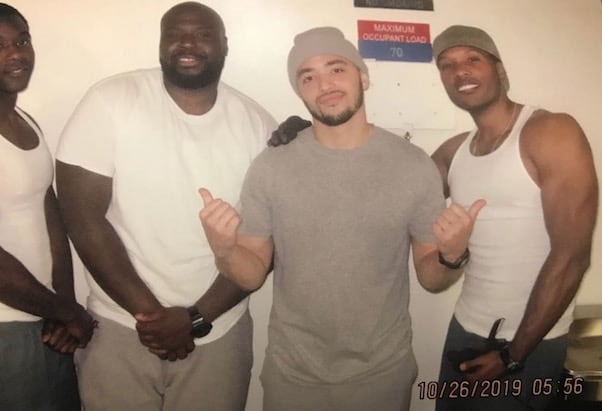 Did Mendeecees snitch to get his release pushed up?

Gossip about a Mendeecees switch has hounded Harris since before he turned himself in. No evidence supporting the talk has ever emerged. And Mendeecees himself has scoffed at the notion, pointing out several flies in the tea.

The most prominent Mendeecees snitch denial came on the Tax Season podcast, recorded just a few days before Mendeecees’ sentence began. “Who in their right mind would go against the feds?” he wondered, when asked directly if there had been any snitching on his part.

Mendeecees was also asked about the rumor that he had turned in Juelz Santana and Vado to get a lighter sentence for himself. “I didn’t know them when they were in the streets,” Mendeecees responded. He added, “[Vado] was never selling no drugs….[The fact that] people believe everything they read is sad.”

In happier news, Yandy Smith-Harris recently confirmed that her husband “will rejoin LHHNY alongside her and other cast members” when he gets released. Until that happens, you can follow Mendeecees on Instagram: he’s lost the blue check mark, but the account is still his own.