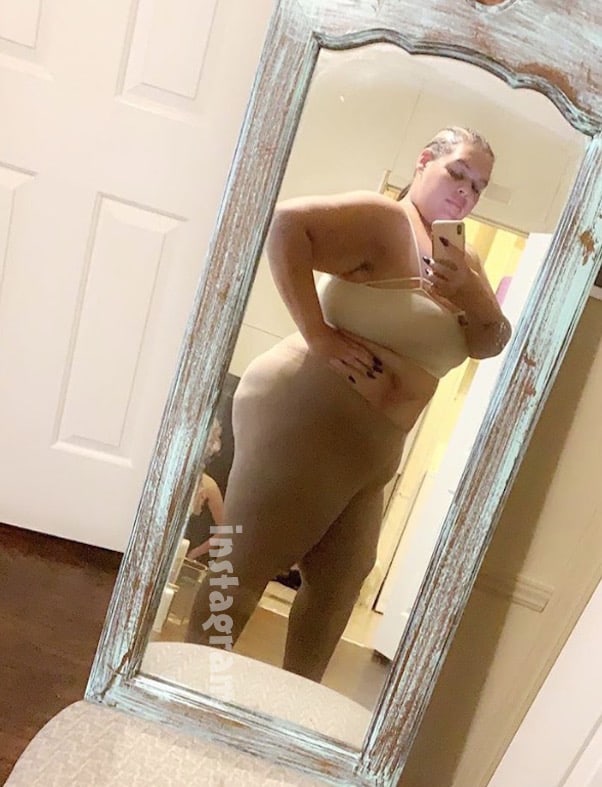 Destinee Lashaee before and after: A lifelong weight loss struggle

As you can see from the recent photo at the top of the article, Destinee Lashaee is looking fantastic these days. But the road to a healthy life has been a long and winding one for Destinee.

Now 29 years old, at birth she was a boy named Matthew, and had an emotionally difficult childhood in foster care. It wasn’t until the age of eighteen that Matthew was able to come out as a gay young man, which unfortunately led to further isolation from some family members. At 22, Matthew further shared his true identity: the woman named Destinee that My 600 Lb Life viewers met in early 2019.

But Destinee’s lifelong struggle with depression worsened after the death of her brother, Anthony — something for which Destinee blamed herself for years. When she began filming for her episode, Destinee was at a peak weight of 669 pounds, and acknowledged that she needed to change…but felt powerless to do so.

How does Destinee Lashaee look today?

Fortunately for fans of the Destinee Lashaee weight loss story, there’s been plenty to celebrate since that episode aired. Destinee today is looking and feeling better than ever. And she even teased further weight loss with a surprising photo of herself standing on a scale, which we’ll get to in a moment 🙂

By the end of her My 600 Lb Life debut, Destinee had lost 229 pounds. After her first year working with Dr. Nowzaradan, she had had gastric sleeve surgery and was down to 440 pounds, meaning she had lost a third of her original body weight. And, thanks to the power of therapy, Destinee was able to work through the trauma and grief involved with Anthony’s death, even paying a visit to his grave to help process her emotions.

Destinee has offered plenty of photo updates over the last few months (though, presumably in accordance with My 600 Lb Life production company Megalomedia’s wishes, she often appears to delete them after posting). The aforementioned photo at the top of the article, from mid-summer, depicts a much more focused and healthier-looking Destinee. And the photo below, from mid-October, show Destinee’s continued progress: 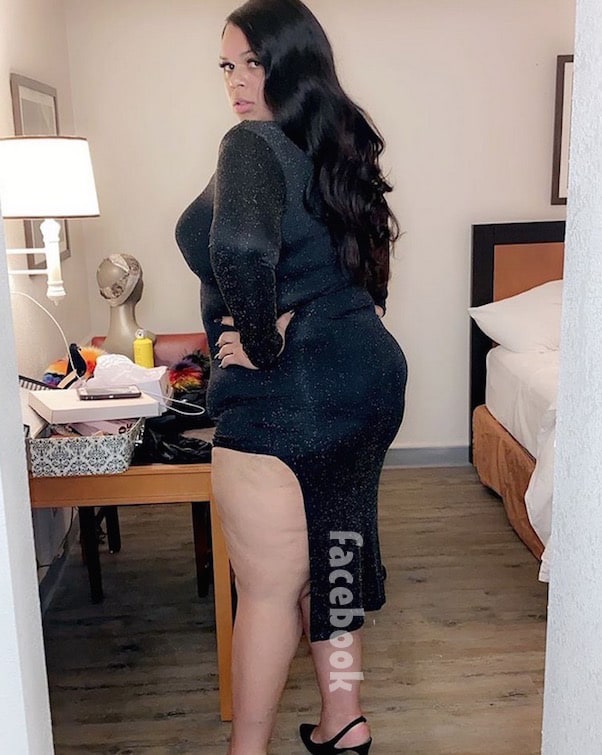 The image was actually part of a triptych that Destinee shared a day later. Her improved spirits were evident in the new photo’s caption: “I don’t know who I’m Becoming,” Destinee wrote, “but I’m Starting to Love Her❤️💪🏼🥰💯”: 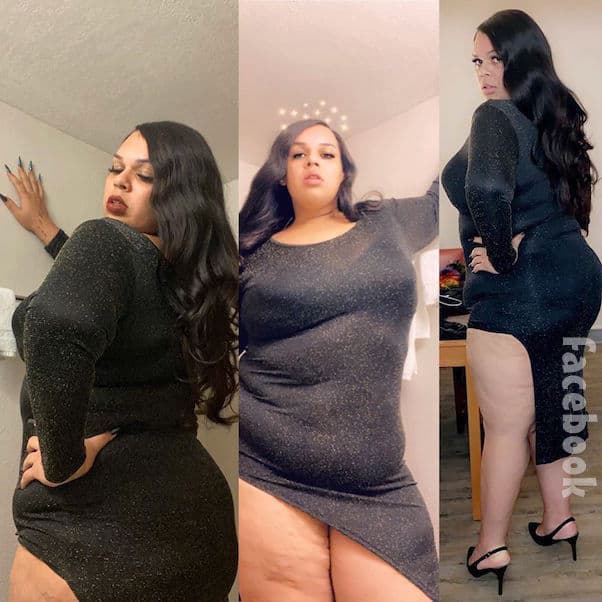 In an even more recent update, Destinee also appeared to reveal that she’s scheduled for skin removal surgery in the coming months. Last week, Destinee uploaded a photo of a belly casting kit. The caption for the photo was especially telling:

Since I’m getting my stomach removed soon I thought it would be unique to do a belly casting of my breast and stomach before it’s all removed my family and friends think I’m crazy but this is something I wanna do to showcase the access skin I think it’s a cool idea who else???

And we’ve got one more Destinee Lashaee new photo for you. The day after Destinee’s stomach removal update, she celebrated her fellow My 600 Lb Life Season 7 star Octavia Gahagans‘ birthday with happy wishes and a delightful photo of the two women together: 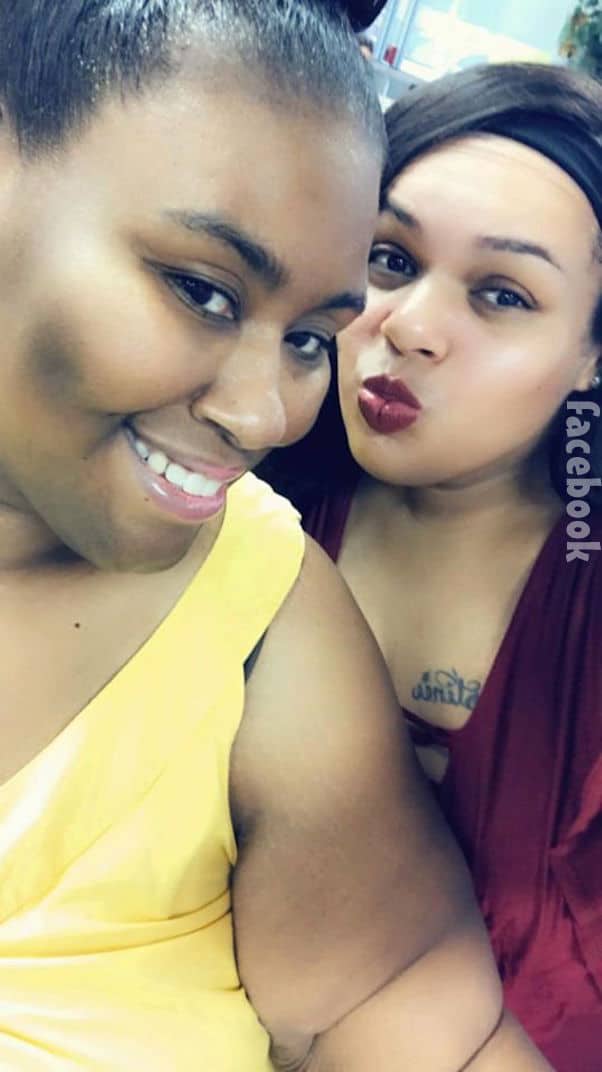 Like many of her recent castmates, Destinee is an avid social media user. You’ll find the Destinee Lashaee Facebook page here. And don’t be afraid to reach out — Destinee often engages with fans.

The same is true of the My 600 Lb Life Destinee Instagram, which has only gotten more active in the months since Destinee’s reality TV debut. If IG is your preferred platform, you’ll find her here.

We’re working on an update regarding Destinee’s rumored Where Are They Now? follow-up episode. We can’t confirm anything yet, but it’s safe to say that fans of the Destinee Lashaee weight loss journey won’t be disappointed 😉 In the meantime, you can revisit Destinee’s Season 7 episode is available for streaming, via TLC.

PHOTOS Jacqueline Laurita before and after 30-pound weight loss