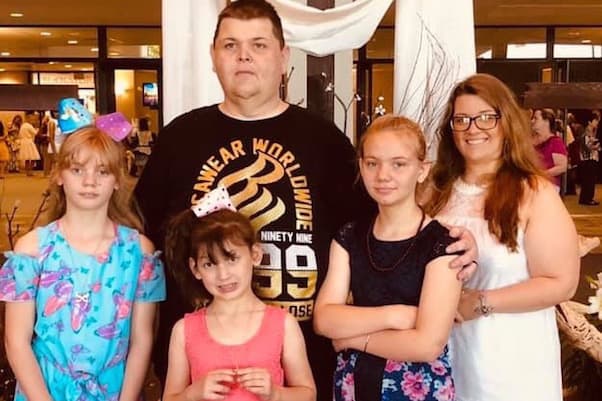 The updates on previous My 600 Lb Life cast members are coming fast and furious these days, as we approach a slew of new participants for Season 8. Next on the docket: Season 7 star Cillas Givens, who’s been keeping his head down and grinding away since his episode aired last year. So exactly where is Cillas Givens now? And is he filming for a follow-up episode?

Fortunately, as devotées of our My 600 Lb Life coverage are well aware, there’s been no shortage of good news about the recent cast of late. And it looks like the same is true of Cillas, who had the highest weight loss of any Season 7 cast member — and whose recent photos suggest more good things from his own weight loss journey.

Where is Cillas Givens now? Is he still with Jessica?

If we had to boil it down to a single phrase, we’d say that Cillas is in the best place of his entire life, both physically and emotionally. And that includes the toll taken from he and fiancée Jessica’s recent move. Plus, as the latest photos of Cillas reveal, the man looks to have lost even more weight than he had the last time we got a formal update.

Of course, the start of Cillas’ journey was a harrowing one indeed. Cillas used food to find comfort after suffering through a difficult, often loveless childhood. His weight forced him to drop out of school earlier in life, and helped foster a whole host of emotional problems. The love Cillas found with Jessica and her three daughters helped immensely — but Cillas remained unable to kick his food addiction.

By the time he began his weight loss journey, Cillas had a peak weight of 729 pounds. But the man’s weight loss was just as dramatic as the circumstances that led to his obesity, if not more so. By the end of his debut My 600 Lb Life episode, Cillas had lost an incredible 388 pounds, bringing him down to 341 and providing him and Jessica both with renewed hope for their future together.

So — where is Cillas Givens now? Well, for starters, he, Jessica, and their girls are just getting settled in after a multi-stage move to Jacksonville NC. And, though they haven’t offered any formal updates on the wedding planning since Cillas’ proposal at the end of his My 600 Lb Life debut, it looks like his and Jessica’s engagement is stronger than ever, too.

Will there be a new My 600 Lb Life Cillas Givens episode in Season 8?

As we mentioned above, Cillas is a man of few words when it comes to his informal updates. He hasn’t said anything publicly about whether or not he’s been filming for a Where Are They Now? episode. However, Cillas and his feel-good story were definitely fan favorites for Season 7, so here’s hoping he and Jessica will both be back with a proper update in My 600 Lb Life Cillas Givens episode form at some point next year.

And on that note, here’s the best we can do update-wise 🙂 For comparison’s sake when scrolling through this Cillas Givens before and after photo gallery below, recall that the photo at the top of the article is of Cillas, Jessica, and their girls from earlier this spring, when they launched a family vacation GoFundMe just before the first My 600 Lb Life Cillas Givens episode aired. When we first wrote about Cillas’ GoFundMe, he’d raised $20 out of the family’s $2,000 goal; as of this writing, that amount is up to $740.

We’ll share the new pics of Cillas in chronological order. Here’s a pair of pics of Cillas enjoying a backyard party shortly after he and the family moved to Jacksonville this past August: 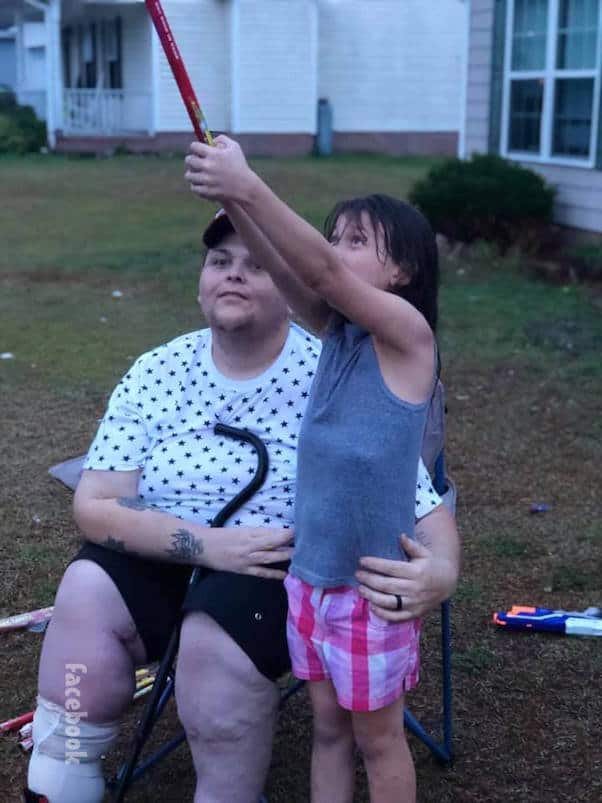 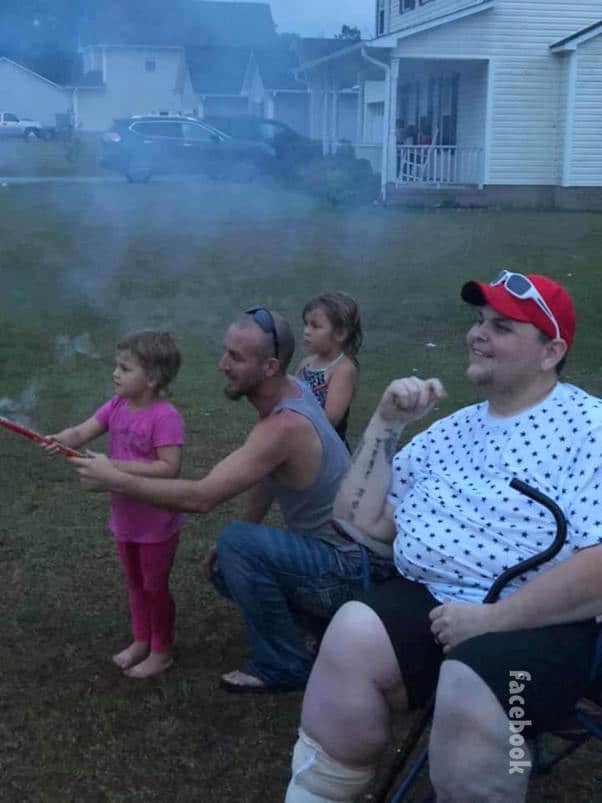 And here’s a closer pic of Cillas shared the same day, though it may have been taken at an earlier point: 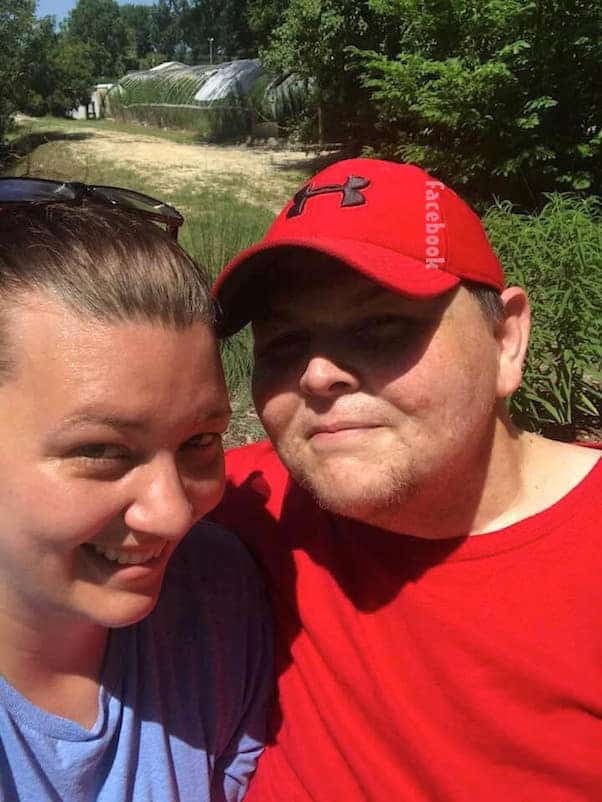 Next up is a sweet shot of Cillas and one of his three daughters in late September, though it looks like a first-day-of-school pic: 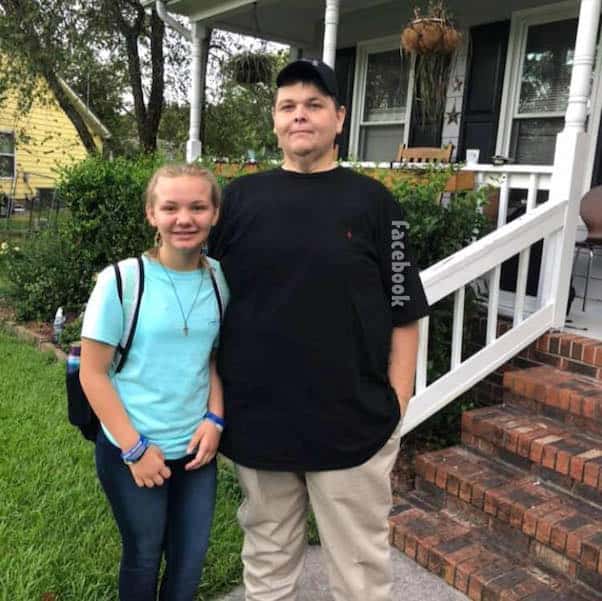 As we moved farther into autumn, Cillas offered this pensive driver’s-seat selfie: 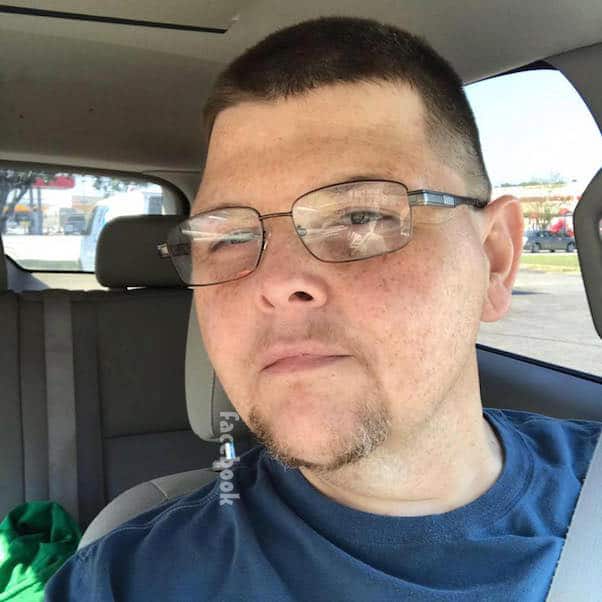 Finally, here’s a pair of pics of Cillas and Jessica from the last two weeks of November. The first of the two photos in particular makes it very clear that Cillas has at the very least stopped his unhealthy habits, if not continued his weight loss success. And he and Jessica look just plain happy to be together in both shots: 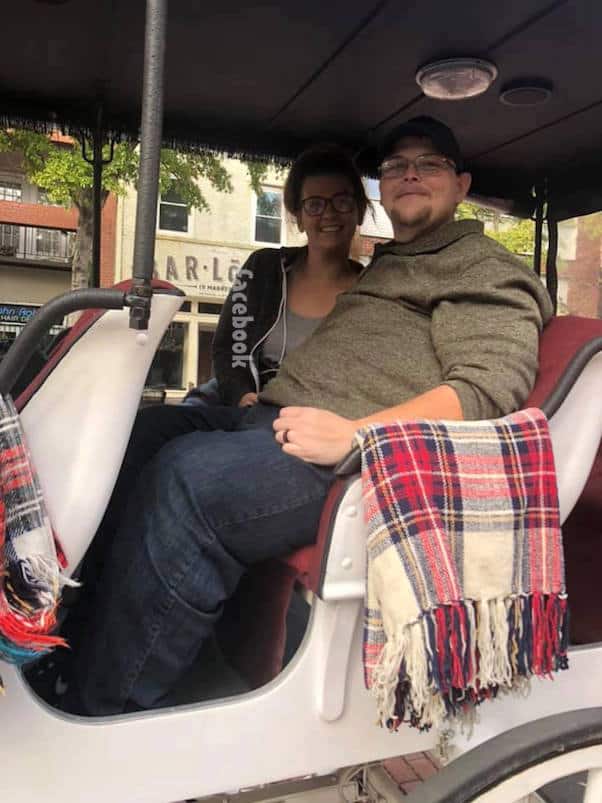 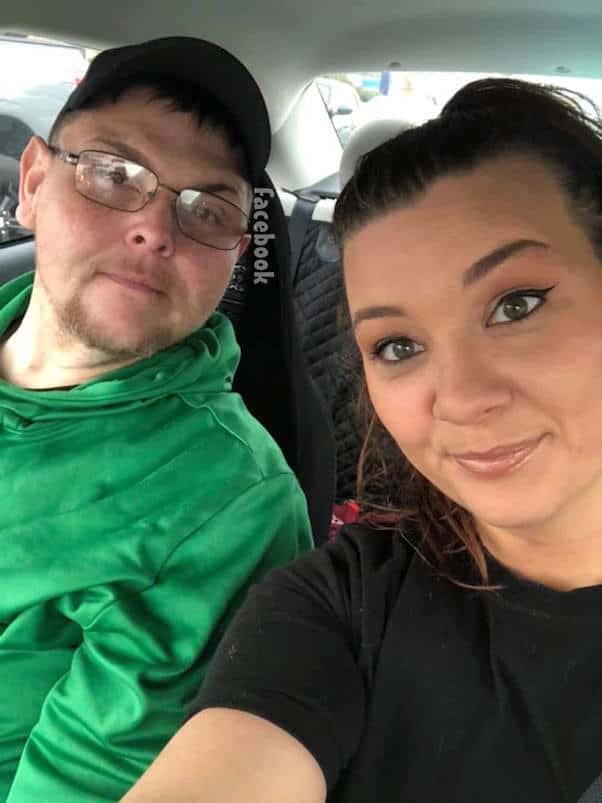 We should note that, as far as a “Where is Cillas Givens now?” episode goes, it’s highly unusual for a My 600 Lb Life cast member to post as many full-body shots as Cillas has over the last few months. The frequency with which he’s shared them makes us wonder whether he may have decided he’s a one-and-done cast member, after all.

To keep up with Cillas and Jessica and get the occasional Where is Cillas Givens now update yourself, make sure to follow the couple’s Facebook page. You can also stream Cillas’ My 600 Lb Life debut episode here, via TLC.

(Photo credits: Where is Cillas Givens now via Facebook)