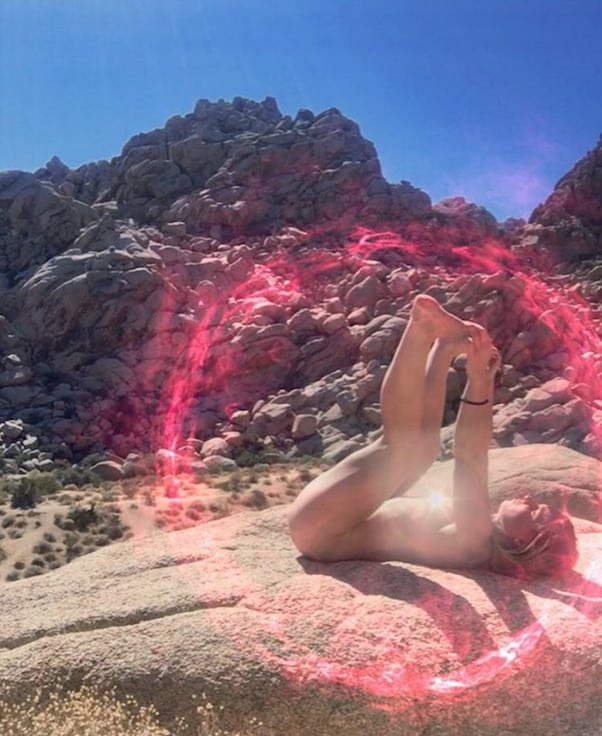 JEZEBEL – If you’ve got good weather on this Thanksgiving day, you might take the time to go outside, drop trou, and turn your nethers sunward. That’s the advice of butthole sunning sensation Metaphysical Meagan, whose viral post advocating the practice is the thing clogging up your social media feeds this week but that you haven’t dared click on at work

CELEBITCHY – Scarlett Johansson is still standing by Woody Allen, despite Vanity Fair giving her a chance to revise and extend her earlier defense of him and despite Scarlett’s own acknowledgement that defending Allen is in turn not believing women when they accuse powerful men of sexual assault

VOX – And speaking of Thanksgiving Day acknowledgments (non-butthole sunning sensation category), consider these stories of “4 young Indigenous people on what ‘home’ looks like today: Living away from home doesn’t weaken your ties to the land or to your community”

LAINEY GOSSIP – People — both subscribers and not — are still laughing at the technical difficulties that plagued the launch of Disney+ earlier this month, but Disney itself is laughing best. The company’s stock closed “at a record high” on the last day of trading before Thanksgiving, and it remains “the first real challenger to Netflix for streaming dominance”

THE BLEMISH – Oh, and Disney almost certainly tried to get rid of all the Baby Yoda GIFs earlier this week, for reasons passing understanding but which boil down to “They really are that stupid.” The GIFs are back up now — but for how long…

THE BLAST – The Real Housewives of New York star Tinsley Mortimer has shared the photos of her now-fiancé Scott Kluth proposing to her in Chicago a few days ago. The Water Tower is a beautiful edifice, but as far as romantic Chicago spots go it ranks somewhere between a Soldier Field parking lot and the gorilla house at Brookfield Zoo

GO FUG YOURSELF – One more Thanksgiving-appropriate post for your holiday enjoyment: Here’s a lengthy list of cocktail and mocktail recipes suitable for today’s festivities whether you’re having a grand time or suffering a full-scale shitshow. Happy Thanksgiving!