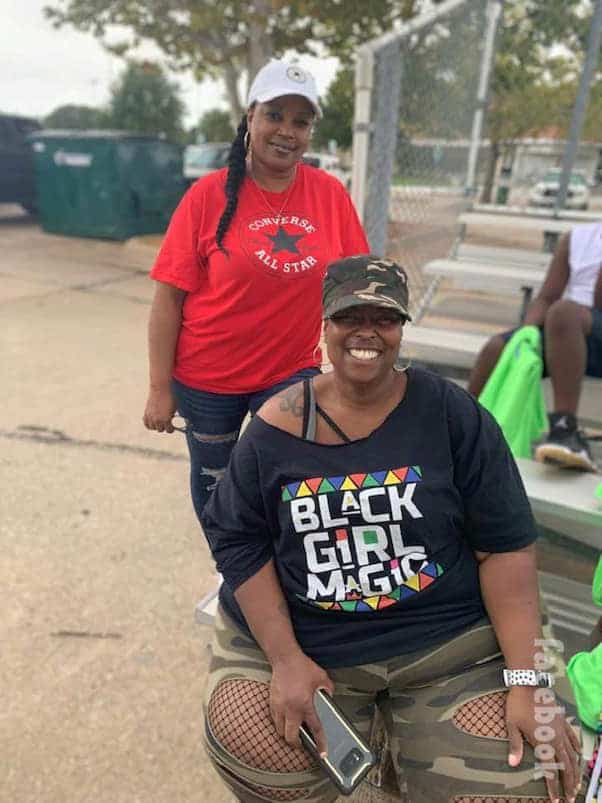 It’s been a hard road back from obesity for My 600 Lb Life star Cynthia Wells. The Season 4 and Where Are They Now? participant has been hard on herself in a string of frank updates these last few months. But her latest photos offer reason for encouragement — so what does Cynthia Wells look like now? And will she be filming another episode anytime soon?

Devotées of Starcasm’s My 600 Lb Life coverage will recall that our last few updates on Cynthia’s progress found the Oklahoma native feeling caught in a funk. It’s a far cry from a little over a year ago, when Cynthia declared herself “a new woman” after losing untold further weight from her peak of 603 pounds. Though she was no longer one of Dr. Nowzaradan’s patients and had moved away from Houston, things for Cynthia looked very bright indeed.

Though she’s quite hard on herself, we honestly can’t see a regression like the one Cynthia has been talking about. Her latest photos show a beaming and much more active woman than the one My 600 Lb Life viewers first met in Cynthia’s 2017 debut. For example, the photo at the top of the article is one Cynthia shared in late November; though it appears to have been taken earlier in the year, it also captures Cynthia at a weight much closer to the end of her follow-up, when she was approaching 400 pounds total and 200 pounds lost.

Before we get to the What does Cynthia Wells look like now portion of this update, though, here’s a quick refresher on Cynthia in 2019. At the beginning of this year, we reported that Cynthia said she’d been “beating myself up” for “not making the progress that I want or that other people [are] making.” However, Cynthia did note that she could look back on old photos of herself and appreciate that she was “so far from where I started.”

But by mid-summer, Cynthia announced she’d “gotten too comfortable” with her weight loss, ultimately “los[ing] sight of the goal.” She got even more frank: “I am still fat,” Cynthia said, and lamented that she was stuck comparing herself to others. “I look at other people’s progress and feel like a failure,” Cynthia wrote, adding, “It is still very hard to see people on the same journey…at their ideal weight.” Cynthia concluded that she was “struggling to find…motivation.”

So — before we get to the happier ending of this particular update, here’s the answer to the question. What does Cynthia Wells look like now? Our eyes could be deceiving us, but she sure *seems* much healthier. Here’s a pair of full-body shots that Cynthia shared just a few weeks ago, both in celebration of friends’ birthdays: 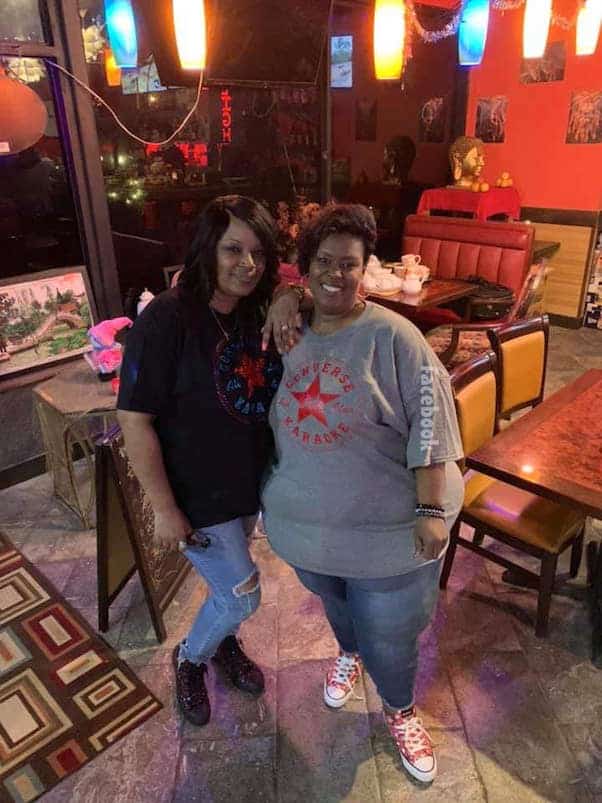 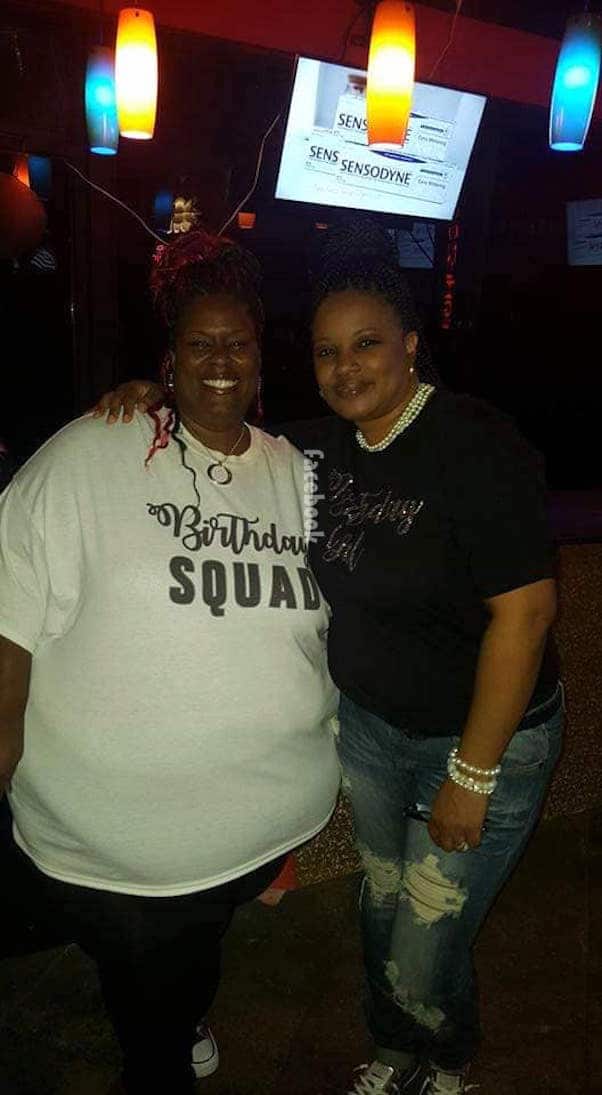 Will there be a new Cynthia Wells Where Are They Now? episode?

So far, Cynthia hasn’t announced any plans to resume filming. But she has doubled down on her resolve, and appears to have found that missing motivation. If she does agree to a second Cynthia Wells Where Are They Now? episode in 2020, we’ll likely have a lot to see.

On December 7th of this year, Cynthia announced she was fed up with her lack of progress. In a bold, declarative statement, Cynthia revealed her anxiety over getting back to the gym — but made clear it’s where she’s headed:

OK I have decided I have played long enough I am not happy with where I am in my weight loss journey and the only thing that truly inspires me is being in the gym so if [my gym buddy] will accept her wayward child back I’m going to hit it hard. Failure is not an option

When the aforementioned gym buddy reminded Cynthia that the “hardest part is walking through the door,” Cynthia definitely felt heard and seen. “That is so true,” she said. “I feel like a failure walking back in after this long.”

Cynthia continued to bear her soul in response to another person’s encouragement, telling the woman “I’m afraid I have let you all down and I apologize.” Fortunately for Cynthia, this woman is a true friend — she responded by telling Cynthia “Absolutely not. I am here for you [no] matter what. We all have our set backs and challenges. I was happy to hear you are taking charge and wanted you to know that I’m here for whatever you need to succeed!”

Finally, Cynthia’s most recent weight loss update celebrated a personal milestone: the anniversary of her life-changing gastric sleeve surgery. In that update, Cynthia was more circumspect, suggesting she may have turned a corner in her weight loss journey’s new chapter. And it was her final sentence that had viewers buzzing about a potential new Cynthia Wells Where Are They Now? update:

It’s been 3 years today since I had my sleeve. I have had my ups and downs not close to where I want to be not where I started. The best and hardest thing I have done. Keep watching I’m not done.

Cynthia shared two photos alongside the update above. The first was a throwback to herself recovering from the 2016 surgery; the second was the sweet treat she received in celebration this year: 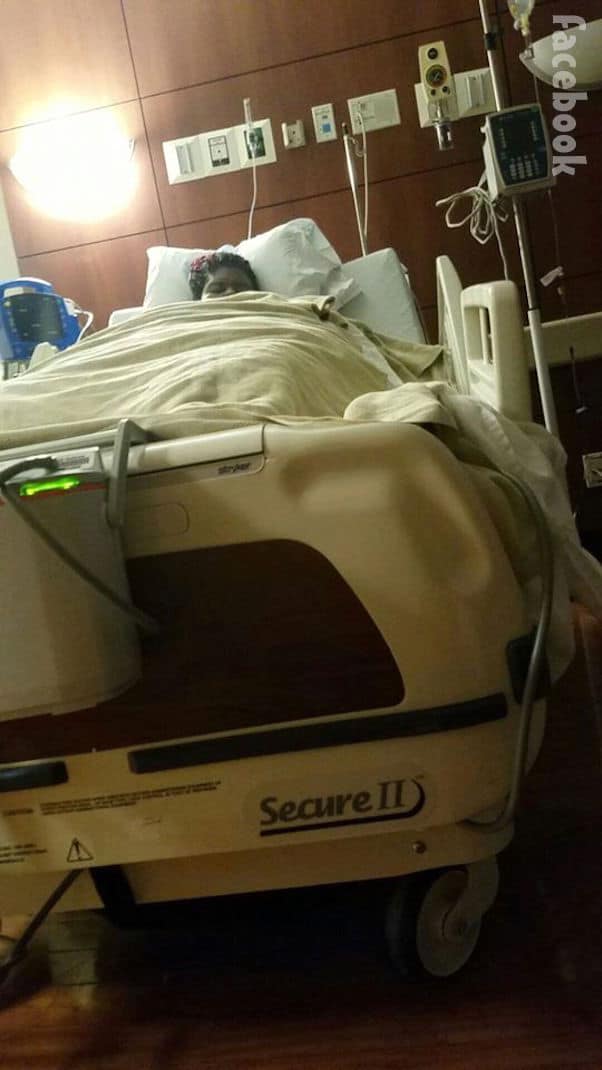 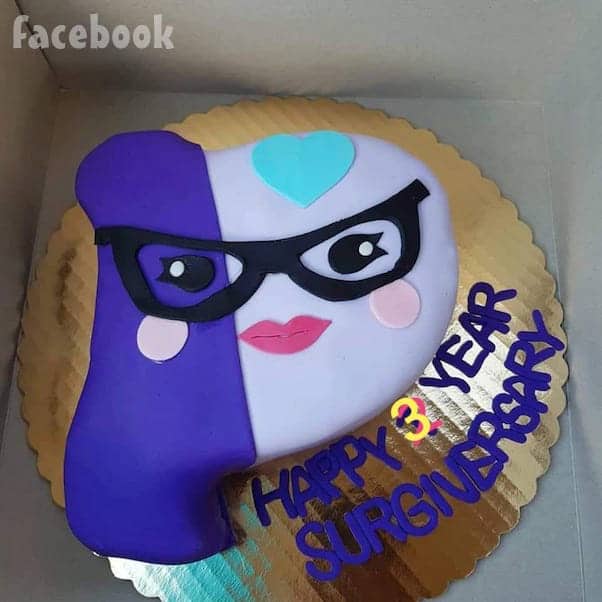 To keep up with Cynthia Wells and offer encouragement of your own, follow her on social media here. In addition, her 2017 My 600 Lb Life debut and 2018 follow-up are both available for streaming via TLC.