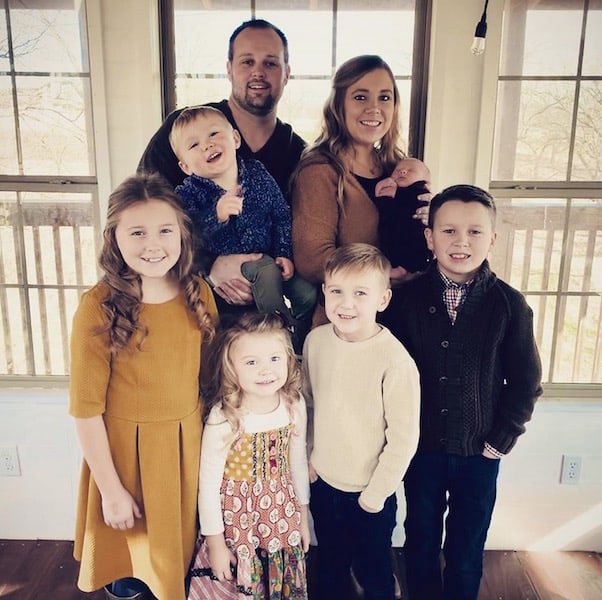 Here’s an unexpected development in Duggar news: the possibility of Josh Duggar arrested was for a brief moment quite real, thanks to Josh’s failure to appear in court for a preliminary hearing in his trial for real estate fraud. Though the trial isn’t scheduled to begin until April, Josh appears to have misunderstood that a court order naming his company meant that he himself was required to be present. And, though Josh wouldn’t technically be arrested, the legal term for what happens next should he fail to heed the court’s follow-up order seems to amount to the same thing.

Before we go any further: No, the possibility of Josh Duggar arrested is unrelated to the federal raid on his used car lot last month. There’s still been no public comment on the reason for that raid from anyone in a position to know about it. This development is related to Josh’s *other* legal headache; namely, the case where he’s being sued for quit claim by a man who says Josh and Josh’s business partners had no legal right to buy the land on which their (now-closed) used car lot sits.

So — now that we’ve cleared that up, let’s move on to the legal doins. Per KNWA, Josh failed to appear in court on December 16th to answer an order “compelling Respondent ALB Investments to appear and show cause for failing to comply with an order to answer discovery and for sanctions.” Josh’s attorney, Travis Story, was present; but, as Story is neither Josh Duggar nor a partner in ALB Investments, he didn’t fit the bill.

When Josh didn’t appear, Judge John Scott “entered an order for contempt and sanctions.” The next step involved Josh answering the approximately 30-question court order for which he failed to show in the first place. He had until four P.M. yesterday afternoon to do so. If Josh failed in that endeavor as well, Judge Scott told the attorneys that he would issue a “body attachment.” And it’s that attachment that could essentially lead to Josh Duggar arrested. Per attorney Kesha Chiappinelli, a body attachment is “like an arrest warrant because you must appear in court.”

However, Josh managed to avoid that pseudo-arrest warrant by about seventeen minutes. According to Benton County court records, Josh’s attorney filed his client’s responses to the Judge’s questions at 3:43 PM yesterday.

It’s been a busy few weeks for Josh. In addition to the ICE raid on his used car lot, he and wife Anna Duggar welcomed their sixth child, Maryella Hope, six months to the day before Josh’s aforementioned trial will begin. Josh also returned to social media. So there’s been a lot of new stuff on his mind; you can see where a court date was not necessarily his highest priority.