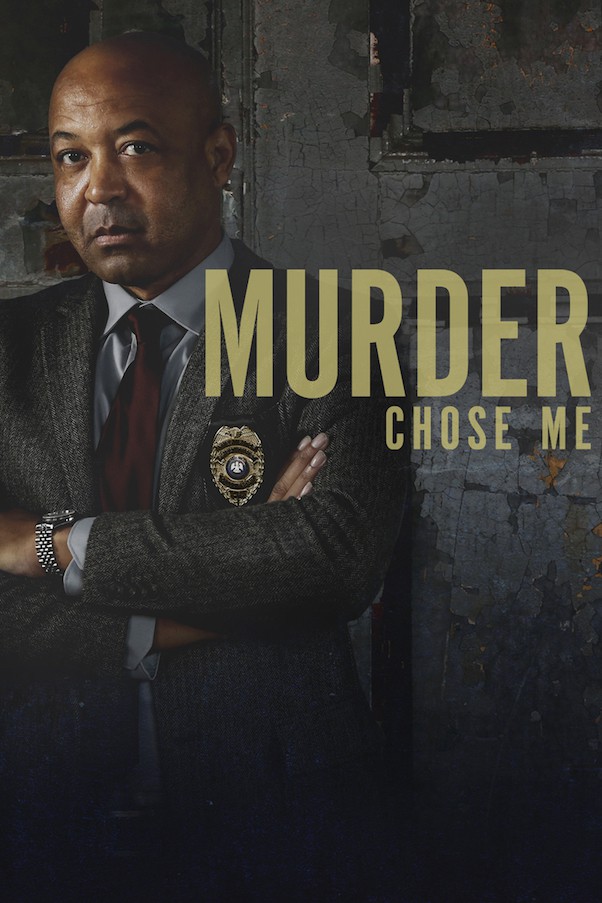 In a surprise announcement, Investigation Discovery has revealed that Murder Chose Me, its three-season true crime hit, won’t be back for a Season Four. But why was Murder Chose Me cancelled at all? And how did the show’s stars — most notably real-life Detective Rod Demery and John Nicholson, who portrayed Demery on the show — respond?

Plus, it was early November of 2017 and 2018 when the show was renewed for Seasons 2 and 3, respectively. So, when all of these factors resulted in the announcement of Murder Chose Me cancelled last week…well, describing the fan community’s reaction as “surprised” would be a bit of an understatement. (It didn’t help that ID only announced the news, giving no explanation for it.)

Detective Demery himself took the news in stride. He even suggested that the cancellation was due to his lack of murder cases — but, given Detective Demery’s extensive caselog, it’s clear he was only being gracious.

Thank you to all of you who have called, texted, and reached out about “Murder Chose Me!” I think someone offered condolences.

I gotta say, it wasn’t going to last forever, there’s a finite amount of cases and I ran out of cases.

I appreciate the love and I am still amazed that my life and career were even considered for public consumption. Two incredible things came of the project:

1. My mother, an anonymous 21 year old girl, who otherwise would have been forgotten had her story of domestic violence and murder told all over the world; told by her baby boy.

2. The stories of victims in a small corner of the world, Shreveport Louisiana, were mourned for and acknowledged in 120 countries around the world.

Thank you all for supporting, not only me, but all that contributed in the shows tremendous success!

My thanks and prayers for continued courage and protection of those still policing. God’s speed to those lost in the line of duty.

John Nicholson, while still grateful, let his disappointment shine through a bit more than Detective Demery. The actor left a message for fans on his Instagram story:

You know, it is definitely disappointing, but I understand — it is a business. I don’t even need to begun to tell you how grateful I am to the ID channel, to you guys, the fans, most of all, for tuning in and watching us and really making sure that you showed Rod and I more love than we could possibly imagine.

Why was Murder Chose Me cancelled?

It seems likely that behind-the-scenes moves were the main reason for the show’s demise. And they may have been the only reason. Though ID hasn’t given a public statement, the only public suggestions from people on the show don’t add up.

As we said above, Murder Chose Me cancelled was definitely not for lack of cases. Detective Demery solved 250 homicides during his time as a Shreveport detective; Murder Chose Me featured a total of 30 cases. (For comparison’s sake, Lieutenant Joe Kenda of Homicide Hunter — another ID staple that’s no longer in production — solved 356 murders and got 124 episodes.)

It’s true that the ratings for Murder Chose Me Season 3 were down. Tthe show, which moved from Wednesday to Thursday nights before Season 3, also had a new time slot to deal with this year. MCM Season 3 averaged 884,500 viewers per episode, where Season 2 averaged 1.1 million, and Season 1 averaged 1.2 million.

But, according to the ratings available at tracker Showbuzz Daily, Murder Chose Me had actually started to gain back some of its lost viewers by the time the season ended. The first three episodes of Season 3 were the 37th, 36th, and 39th most-watched cable shows of their respective weeks; by the fifth episode, the show was back in the top 20, and stayed there for the rest of the season (aside from the season finale, which suffered from a week-long delay thanks to July 4th falling on a Thursday).

At least there’s still streaming. The entirety of Murder Chose Me — a show that met its end way too early — is available for viewing over on its ID page.