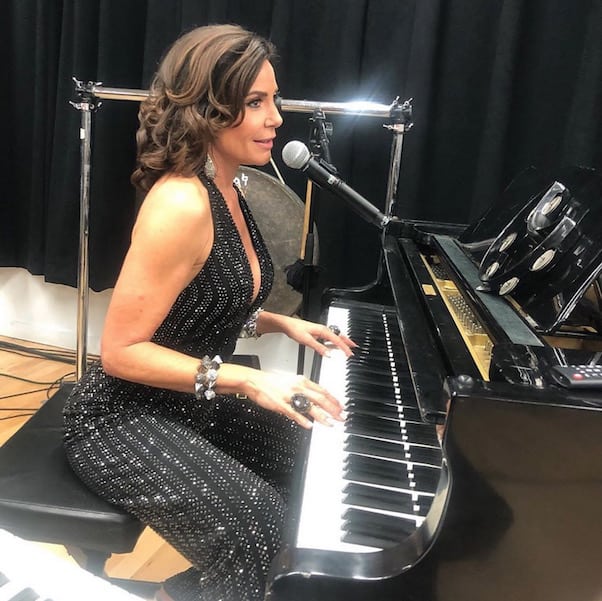 REALITY TEA – We now have actual confirmation of Countess Luann drinking again, from none other than the woman herself. Luann acknowledged that she’s resumed drinking alcohol (legally), now that she’s made it through probation. When multiple stints in assorted treatment programs are part of your probation, maybe you should reconsider hitting the bottle?

CELEBITCHY – Last year, Zoe Kravitz had two wedding ceremonies with her now-husband Karl Glusman — the first in May in the States, and the second in June at Lenny Kravitz’s Paris home. On New Year’s Eve, Zoe finally dropped a bunch of photos from the June wedding (aka the one everyone was waiting for a glimpse of), and they are indeed terrific

DLISTED – “Throughout the 2010s, Wilmer [Valderrama], who is 39, parlayed his That 70s Show success into an impressive run of dating some of the biggest barely legal pop stars of the decade.” But all that’s coming to an end, because Wilmer is now officially engaged to 28-year-old model Amanda Pacheco. And he proposed with about six rings’ worth of bling

THE ASHLEY’S REALITY ROUNDUP – “Cast of TLC’s Hot & Heavy Says the Weight-Themed Show is Not Exploiting Them: ‘I Feel Empowered!'”

THE BLEMISH – Surely someone has pointed out this similarity before? Because now that I see it, it looks too obvious to have gone unnoticed for over a decade

VOX – If you’ve got a lot of processed food in your diet, here’s why you may want to start eating better

GO FUG YOURSELF – “Coming this spring on The CW, Amber Valletta is JUMPSUIT LADY, a crime-fighting, ass-kicking, belt-loving superhero who can pull off that wide-legged cropped number — but only due to her aforementioned super powers.”