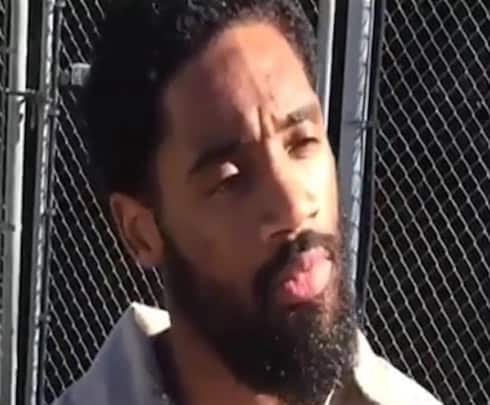 Imprisoned Love & Hip Hop Atlanta star Scrapp Deleon has been the subject of many release rumors over the past couple of years. Now that he’s apparently set to rejoin the cast for the LHHATL new season, is Scrapp Deleon free? The truth is a bit complicated, but it looks like good news for Scrapp, his brother Sas, and possibly even embattled LHHATL star Tommie. Read on for the latest… 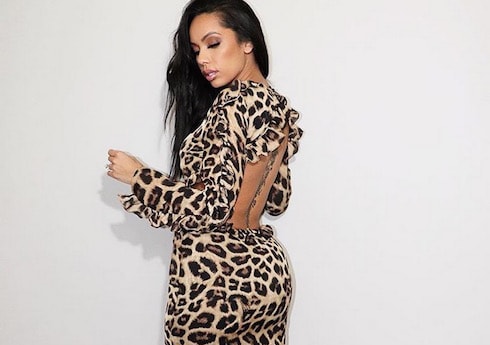 It turns out there may have been a reason other than true love for Safaree Samuels to put a ring on Erica Mena's finger so quickly. Based on the latest social media tease from the couple, Erica may be pregnant -- and the gossip over her maybe-baby bump is flying fast and furious. Read on for the latest!
Read More... 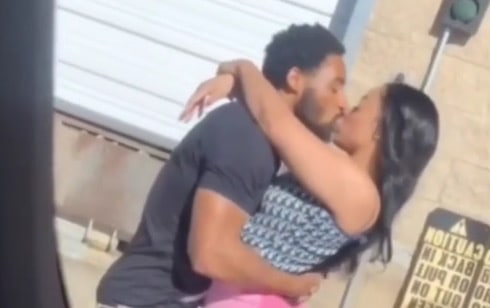 One of them may be headed for prison, the other is almost out -- but are Love & Hip Hop Atlanta co-stars Tommie and Scrapp DeLeon back together regardless? A new video of the two of them kissing passionately has rumors flying, and fans wondering whether Scrapp has been freed from prison.
Read More... 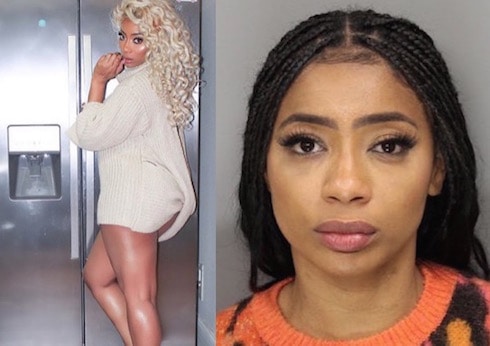 Love and Hip Hop Atlanta star Tommie is claiming she's quit the show, just weeks after her controversial arrest for assaulting a middle schooler. However, given the timing of her claim, we can't help asking: Did Tommie quit LHHATL -- or was she actually fired? Here's what we know so far...
Read More... 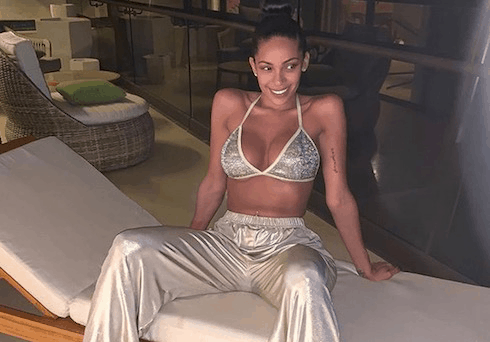 We've gotten confirmation of Erica Mena back on LHHATL for Season 8 when the show returns in 2019. Filming is already underway for new episodes -- and also included in the cast is Stevie J, who's back despite allegedly being fired for attacking Erica at the reunion special earlier this year.
Read More... 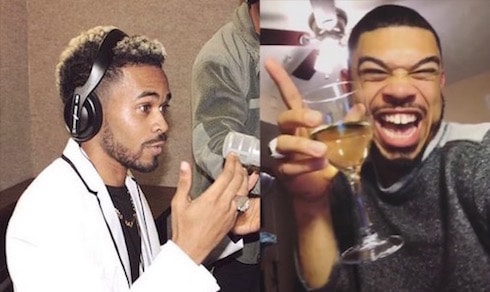 A few weeks ago, we brought you the story of Prince Carter and Zachary Jones, who were apparently going to be the first gay male couple in LHHATL history when the show's eighth season drops next year. But it's since emerged that Prince Carter allegedly made up the entire story, including the relationship itself. And Zachary Jones, who feels both he and his image have been used, accused Prince of fraud before bringing out out the receipts!
Read More... 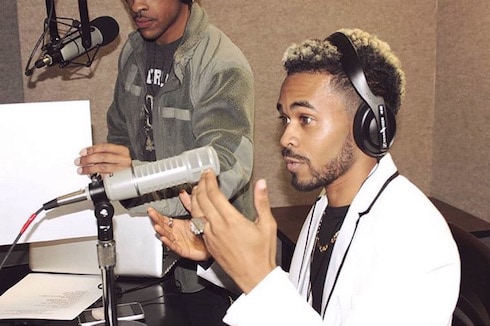 Love & Hip Hop Atlanta's Prince Carter made headlines last month when news of his casting as part of the show's first gay male couple broke. But one major site ignored the story -- and now Prince is claiming that it's their anti-gay bias that kept him off the site. An anonymous source provided us with texts that appear to support Prince's claim.
Read More...
We use cookies to ensure that we give you the best experience on our website. If you continue to use this site we will assume that you are happy with it.OkNoPrivacy policy