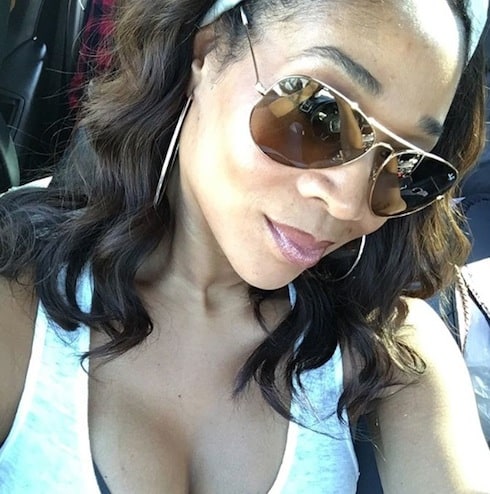 The latest Love & Hip Hop Atlanta cast update should make almost all of the show’s fans breathe a big sigh of relief. Though rumors that the show is preparing to ditch its entire cast–every last Love & Hip Hop Atlanta cast member, from the old hands to the new additions and everyone in between–have flourished this week, one insider has stepped forward to shoot those rumors down. It’s worth pointing out, though, the insider is none other than five-season veteran Mimi Faust, who may or may not have a vested interest in continuing her current employment.

Late last week, we reported on bit of gossip from All Hip Hop, in which an anonymous tipster claimed that every cast member on LHHATL would be given the boot at the end of Season 5, and that VH1’s producers were looking for a major star to headline the fresh faces. Though there hasn’t yet been any new news to substantiate the rumor, it’s gone wide: outlets across the Internet have picked it up, and sent some major shock waves trembling through the LHH fan base. (Though, given this season’s über-high drama content, it’s not surprising that a fair number of fans appear to be happy about the possibility of an entirely new cast.) 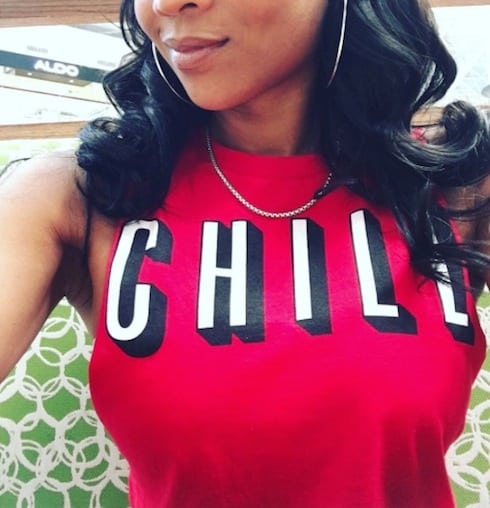 But Mimi Faust has shot those rumors down, calling them all “a big lie.” Mimi appeared to be tickled by the idea that VH1 would make such a bold move, and said as much to the Atlanta Journal-Constitution‘s Radio TV Talk blog. “This stuff just makes me giggle,” Mimi said, and added that “People have been calling me all day about it.”

Overall, Mimi–who draws a six-figure salary for her starring role on the show–is pleased about the rumor, since, in the words of the AJC, “at least it gives the show more publicity.” She further confirmed that there are “five or six more episodes” this season, and that the reunion special will be a two-parter. We previously reported that the LHHATL Season 5 reunion would tape on June 28th and 29th; it’s expected to air sometime in August, though exact dates haven’t yet been announced.