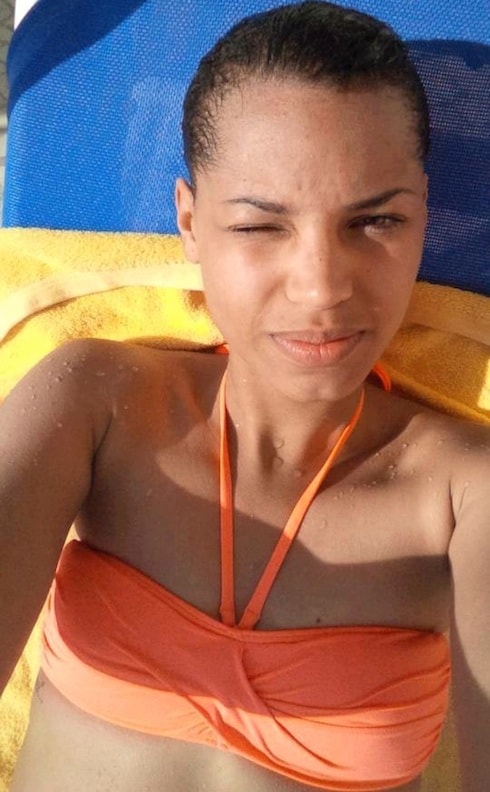 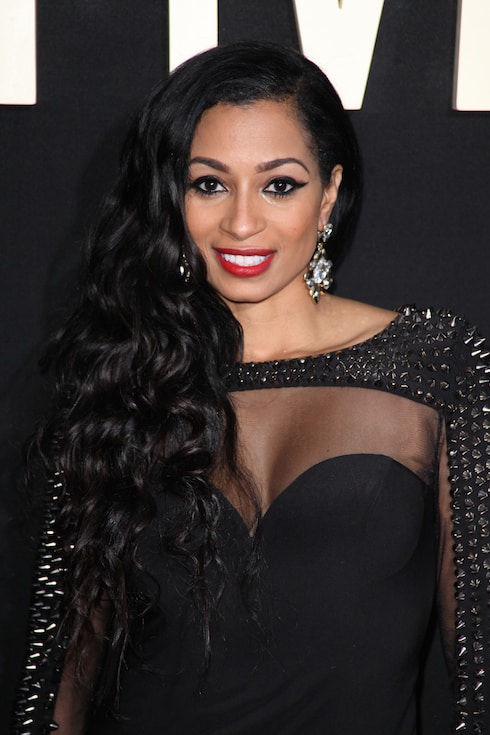 Are Karlie Redd and Lyfe Jennings married? Or is Lyfe really attached to a German model, one who's pregnant with his child, in a relationship he's managed to keep (more or less) under wraps for months? Lyfe recently sat down with Atlanta's V103 to address a wide variety of gossip relating to he and Karlie's relationship–and revealed his single biggest regret. It's probably not what you think...
Read More... 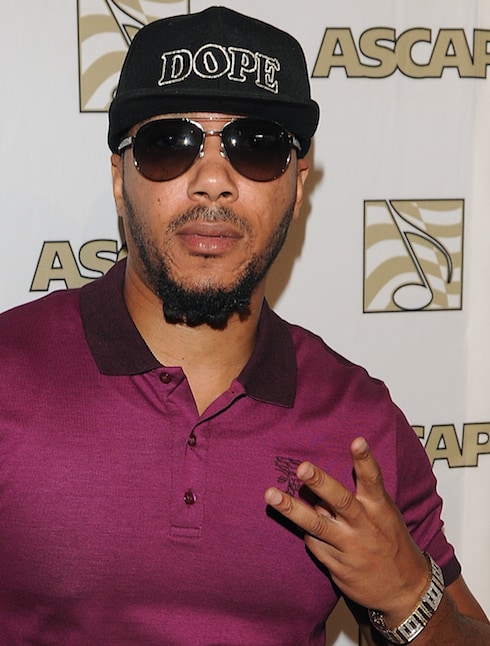 Is Lyfe Jennings married? Stories about the Love & Hip Hop Atlanta star's marital status have been making the rounds for months, ever since the first trailers for LHHATL Season 5 showed him popping the question to girlfriend and co-star Karlie Redd–who promptly fainted upon receiving the proposal. And complicating matters is the fact that Lyfe has a child from a previous long-term relationship. Read on to get the complete rundown, and to take a sneak peek at the LHHATL bombshell that's been a year in the making!
Read More...
We use cookies to ensure that we give you the best experience on our website. If you continue to use this site we will assume that you are happy with it.OkNoPrivacy policy