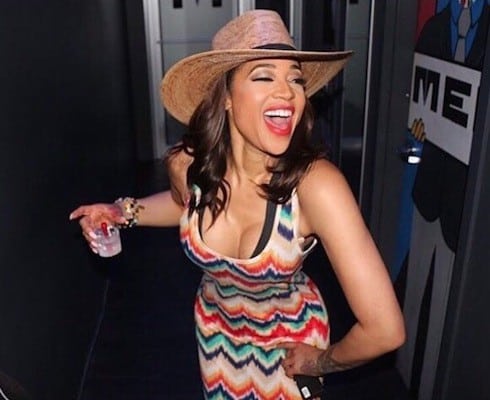 Did Mimi Faust quit LHHATL? It looks like the show’s longest-serving cast member might have gone and done just that, following the über-contentious Season 5 and the first of the show’s two-part reunion episode. Mimi, as she does during pretty much every episode of Love & Hip Hop Atlanta, live-tweeted the first half of the reunion along with fans. Toward the episode’s end, she began addressing fans who applauded her for clapping back at her haters–before seeming to suggest that she’s done with those haters for good:

Then, immediately after the first half aired, Mimi shared the following mystery tweet–complete with a photo of a mystery man: 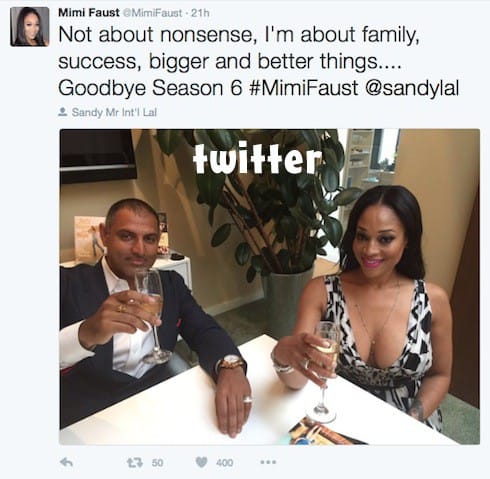 While it had been widely known that Mimi had a long-term contract to feature in Love & Hip Hop Atlanta–she’d been on the hook for either six or nine seasons, depending on who you ask–fans of the show took the above message to mean that Mimi had somehow found a way out of the contract, and was free of the show. Lending credence to that rumor is the man in the photo with her: Sandy Lal, of Twenty-First Republic, is Mimi’s agent, and has made her a fixture of his social media feeds over the past few months. Here’s a small sample of Sandy’s Mimi-centered photos and tweets: 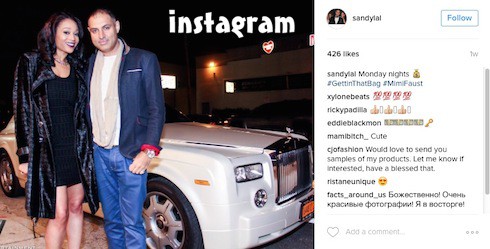 Mimi’s ongoing feud with Joseline has boiled over of late. One of the most popular clips relating to the Season 5 reunion is a confrontation between the two immediately after Mimi tells producers that she refuses to film while Joseline is in the room–at which point (of course!) Joseline enters and throws down.

Love & Hip Hop Atlanta Season 5 will come to a peaceful, harmonious, and tranquil end next Monday night on VH1.

Will Josh Duggar be on Counting On this season? Surprise reality return rumored for wedding episode