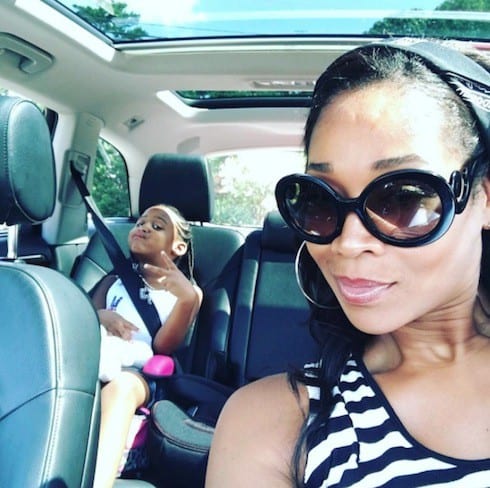 Mimi Faust and Joseline may have been able to get along in seasons past, but Love & Hip Hop Atlanta Season 5 saw a serious shift in their dynamic–and now Mimi is taking Joseline to task. Mimi didn’t hold anything back in a brand-new interview, calling Joseline “trash” and a “backstabber” and claiming that Joseline has all but alientated the entire LHHATL cast.

It was only a few weeks ago that Mimi sprang to Stevie J’s defense when Joseline accused him of molesting Eva, the daughter that Stevie and Mimi share. At the time, Mimi blew Joseline off, calling the story “false”-and, around the same time, admitting that she took pleasure in watching Joseline cry over Stevie J’s affair.

The pseudo-love triangle that the three had settled into by the end of LHHATL Season 4 has completely disintegrated, so Mimi’s newest comments should come as no surprise. In the VH1 interview, Mimi laughed when asked for her thoughts about the season, and said that it had been ” a lot.” She also praised new cast mate Tiarra, saying “I love [her]” and “She’s really cool” and that, while the two “bond[ed] over similar situations,” Tiarra is “just a cool girl in general.” 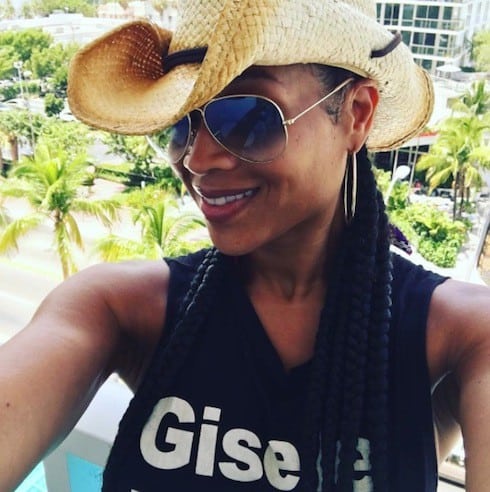 However, when asked why she thought Joseline was “so conniving” during Season 5, Mimi really let loose:

That’s who she is. She’s a conniving person. That’s who she is, and people need to wake up and recognize who that woman is. She will try to befriend you just so she can turn around to use it against you or stab you in the back. She’s done it to everybody. Karlie still wants to give her a chance and a pass. I’m like, “good luck girl.” She will never in life get a pass from me ever again. Ever….She’s a horrible human being. Horrible, horrible person.

Mimi was equally blunt when asked whether Joseline’s baby–provided that a) Joseline is pregnant and b) Stevie is the father–would ever have a relationship with Eva: 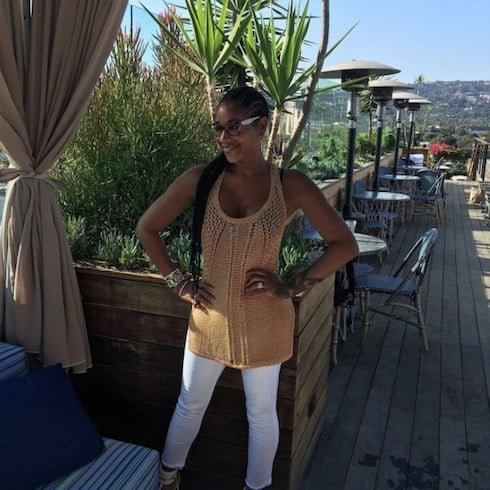 Finally, Mimi addressed recent speculation that she might be done with Love & Hip Hop Atlanta, and that Season 6 will be the show’s first without her. The exact question Mimi was asked was “Do you think you would ever escape the reality TV drama and just live your normal life?” Her response appears telling:

Oh, it’s gonna happen [laughs]. Mark my words, it’s gonna happen. It’s a lot. Don’t get me wrong. This has made me a stronger person by far. My skin is so thick right now because of this experience, so I will have to say it has helped me. As much as I could say, “Oh my God this was all these awful situations,” it has helped me and the opportunity and the doors that this experience has opened for me has been amazing. You gotta take the good with the bad.