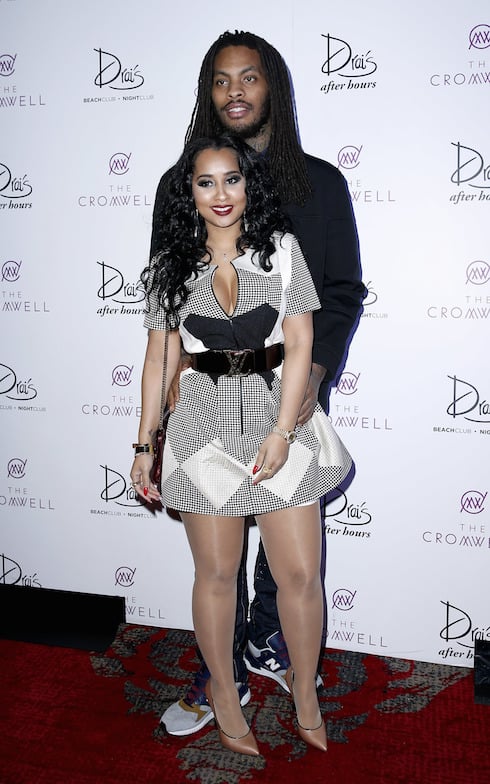 Did Waka Flocka Flame and Tammy Rivera divorce? The Love and Hip Hop Atlanta rumor mill is churning something furious, thanks to a series of cryptic notes that Tammy shared on social media–both as an individual post and in response to comments fans left on the post. Could the LHHATL co-stars really have split up? 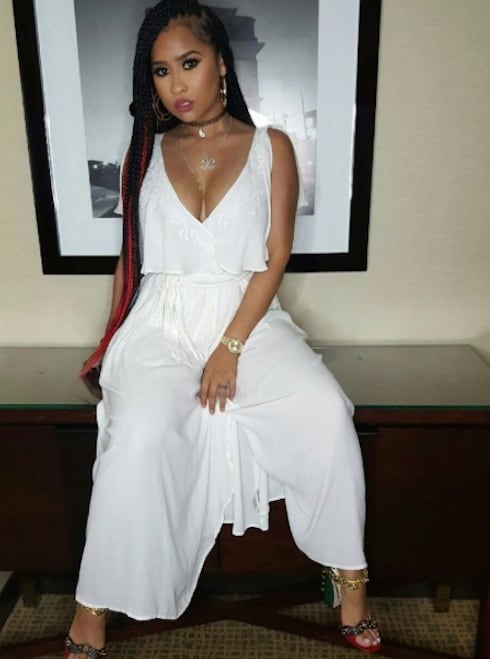 Numerous outlets are now reporting that the pair have called it quits, though no official word has yet come from either party or from VH1. (The network is generally quite thorough in controlling major news from its Love & Hip Hop stars; see, for example, their response to our features on Tommie’s criminal record and mug shots and on Karen King’s time on the run from the law, both of which ran earlier this year.) However, Tammy’s official Instagram account did share the following post earlier today, which hinted at some sort of a loss on Waka’s part, and went on to refer to the pair’s marriage in the past tense: 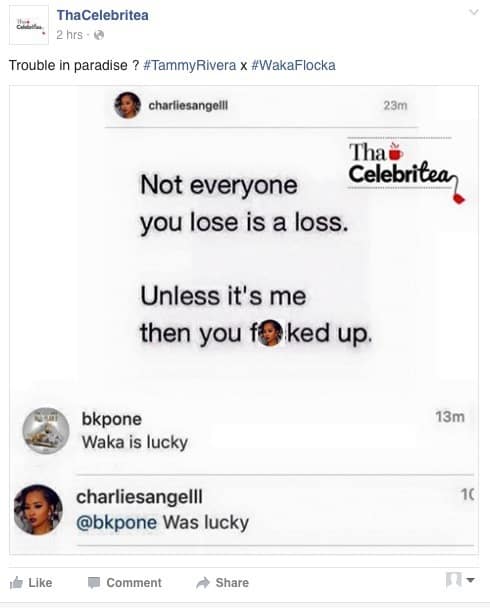 Shortly thereafter, Tammy responded to a second comment on the original post, this one in specific reference to a fan claiming that Tammy was in the right and Waka was to blame for whatever had transpired. Again, Waka’s name never came up–nor did any specific allegations–but the implication was clear: 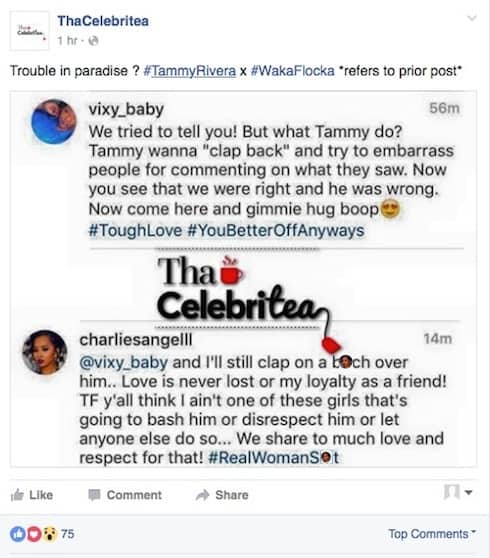 If nothing else, this season’s Love and Hip Hop Atlanta reunion special should be especially shade-heavy!

RELATED ARTICLE: What does Waka Flocka Flame mean? The curious origin of the rapper’s stage name