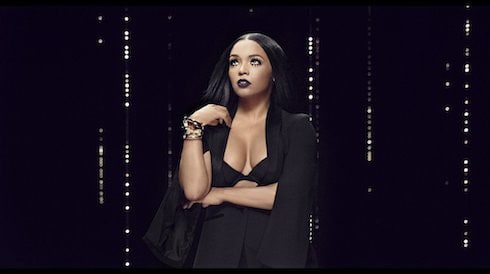 It’s been a season of maximum drama for sure, but the latest Love & Hip Hop Atlanta cast rumor takes things to a whole different level! According to one particularly extreme bit of gossip, the entire LHHATL cast–from the newbies to the five-season veterans–might be fired following this season’s reunion special. The rumor comes from All Hip Hop, and we stress that it’s just that: a rumor. Nonetheless, apparently the show’s producers “have been reaching out to all of Atlanta” to try and get new cast members. It seems they’re having difficulty, though, as “there is no reason a ‘real celeb’ [needs] to be” on the show.

We already know that there’s been some drama with the pecking order for the Love & Hip Hop Atlanta cast reunion special (which, FYI, is filming later this week, on June 28th and 29th). Last week, new cast member Tommie took to Instagram to claim that she’d been banned from attending the reunion at all–and it took a direct response from none other than show creator Mona Scott-Young to straighten things out. 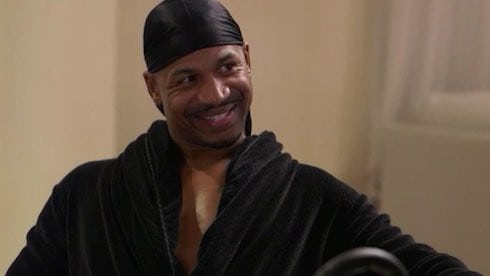 But why would VH1 make such a drastic change to one of its most successful shows? For one thing, it’s likely that Scott-Young & the rest of VH1’s producers have simply had it with the absurd amount of off-screen drama this season has generated. Transgender cast member D. Smith divided viewers with her constant clap-backing ways. Stevie J and Joseline are in open war with each other, and their relationship has been exposed–by Stevie himself!–as a sham. Waka and Tammy are separated and headed for a divorce. Karen King is facing a 30+ year prison sentence on forgery and identity theft charges, and her jailed son Scrapp DeLeon won’t be released from prison until 2021. In addition to all that, Tia Becca and Tommie both caused minor scandals earlier this year when their criminal records came to light, and it seems like neither new cast member has caught on with fans of the show.

Plus, there’s the small matter of the *new* Love & Hip Hop shows. Both LHH Houston and LHH Miami are currently filming, and buzz about their forthcoming debuts is sky-high. It seems possible, if not necessarily probable, that the network is looking to infuse its older shows with an additional sense of amazement, in the form of snazzy new cast members.

Or it’s possible that nothing will ever come of this rumor, and we’ll have the old cast’s antics to marvel at for Love & Hip Hop Atlanta Season 6! Either way, the current season continues Monday nights at 8 PM on VH1.

Kendall and Blake Griffin wore sweatpants to dinner together, may be boning