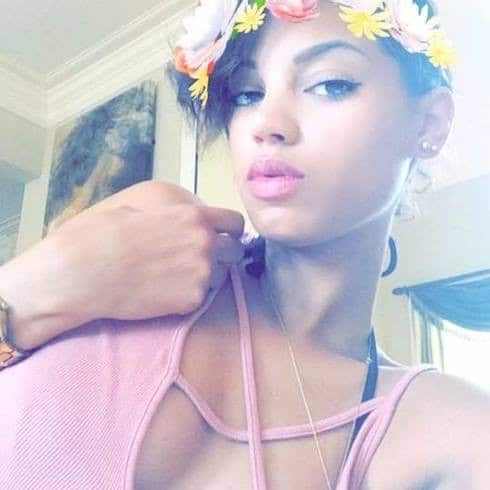 Did Lyfe Jennings get married? And, now that we know he took back the ring he gave to fellow Love & Hip Hop Atlanta co-star Karlie Redd, who is Lyfe Jennings’ wife? A week after we reported on a series of rumors involving Lyfe’s alleged love, it looks like the curtain was pulled back by Ms. Jennings herself, who revealed a few tantalizing details on social media.

Speculation about the exact nature of Lyfe and Karlie’s relationship picked up two weeks ago, just as rumors that Lyfe was actually married to a top-secret German model began to spread. At the time, we could only point in the direction of the alleged Lyfe Jennings wife: her name was Gwendolyn, she had some experience as a professional model, and, though she had lived in Berlin, her current city of residence was Atlanta GA.

Since last week’s episode of LHHATL several key details on Gwendolyn’s assorted social media pages have changed, and appear to confirm that she is in fact married to Lyfe Jennings. For one thing, her LinkedIn profile, which formerly read “Gwendolyn Amerley,” now belongs to “Gwendolyn Jennings,” though all the rest of the information appears unchanged. That profile fits what we know about Lyfe’s alleged wife: Gwendolyn Jennings speaks German, worked a series of jobs in Germany over the past few years, and currently lives in Atlanta.

For another, the picture of the woman in that profile matches the woman in Gwendolyn Amerley’s Facebook profile. You can find a series of modeling shots on Gwendolyn’s Facebook page–and several updates which had previously been private, all of which allege a relationship with Lyfe. One of the most recent is a response to recent Love & Hip Hop Atlanta developments involving Lyfe Jennings and Karlie Redd: 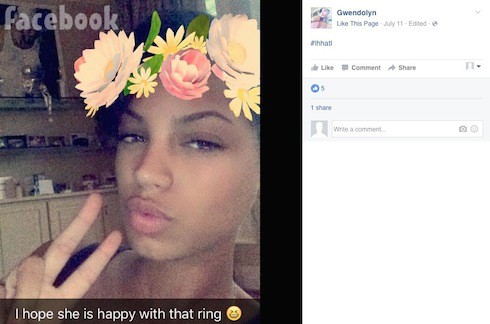 There’s also a post featuring footage of Lyfe, which Gwendolyn has labeled “hubby”: 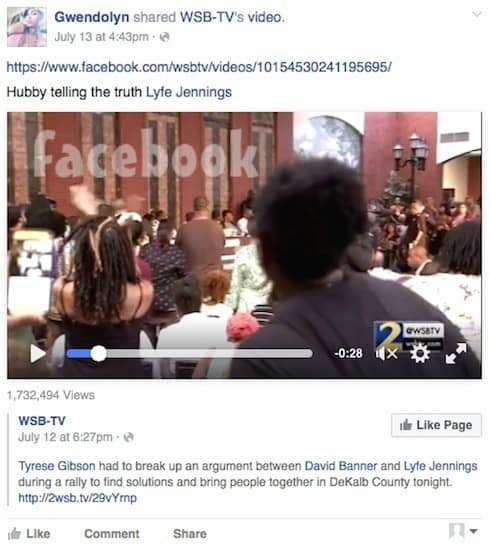 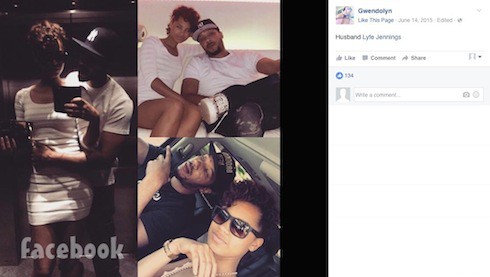 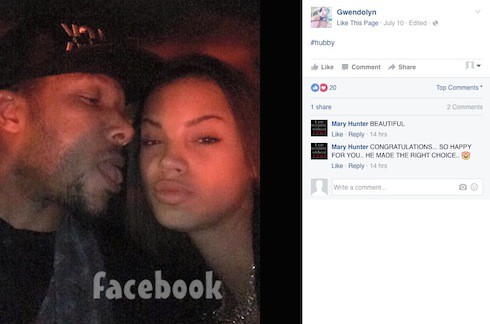 So, unless Gwendolyn is an expert stalker, it looks like she and Lyfe are husband and wife! Congratulations to the surprise couple!

(Photo credits: Did Lyfe Jennings get married via Facebook)