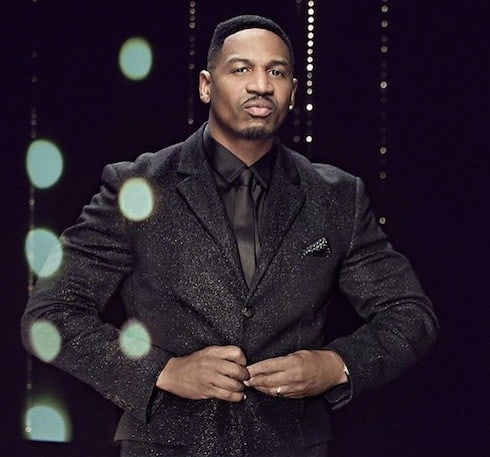 Stevie J’s new baby might have turned out to be a hoax on the most recent episode of Love & Hip Hop Atlanta–but that doesn’t mean the storyline is over for the show’s. It seems that Promise B Mae’s attempt to extort Stevie with photos of his alleged illegitimate daughter blew up in Promise’s face, once it was revealed that she had actually stolen the photos from an unsuspecting mother! And, because VH1 allowed the story to progress on air, it’s alleged that the network could be dragged into a lawsuit, as well.

In case you missed all the drama, here’s a quick recap. Cierra Washington–the real name of burgeoning singer Promise B Mae–claimed several weeks ago that she and Stevie J got very hot and very heavy during a torrid affair in 2013. Then, according to Promise, she gave birth to Stevie J’s new baby in 2014, and decided recently that the time had come to contact him with the truth. Of course, it turns out that Promise was only interested in extortion; she admitted that her story was false. (It’s also worth pointing out that around the same time, rumors claiming that Stevie J is Scrapp DeLeon’s real father began to spread.) 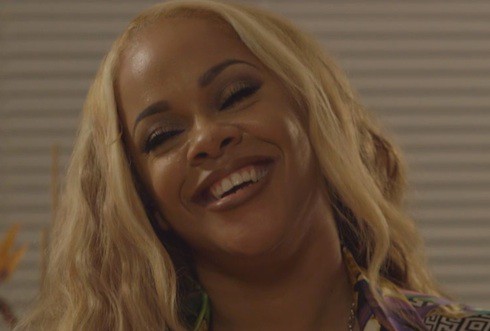 However, as Fameolous recently reported, the mother of the girl in the photos Promise used to get Stevie’s attention was not pleased that those photos made it on air. Though she didn’t mention any specific threats, it’s clear that momma is not pleased–here’s her full statement:

RIP #Promisebmae you got your 5 seconds of fame for being a psychotic bish…. Now ho have a seat!

You were exposed two years ago for stealing my baby’s pics and pretending she was yours and Stevie J‘s. Like the coward you are, you hid and disappeared… Scum! Now you’re on LHH Showing everybody what a lying piece of worthless trash you are. This low life needs help, but even God ain’t saving hot a$$ messy ho’s today!!

That’s right–the story involving the stolen photos actually broke two years ago, but, apparently, VH1 decided to go ahead with the hoax storyline anyway. Though LHHATL‘s producers seem less concerned with vetting the cast this season, as we’ve seen several times before.

Promise responded to that statement with an audio clip, allegedly of she and Stevie J planning out the story in advance:

Did Stevie J and Promise B Mae have a child together? New LHHATL clip leaks

How many kids and baby mamas does Stevie J have? Complete list & photos for LHHATL star