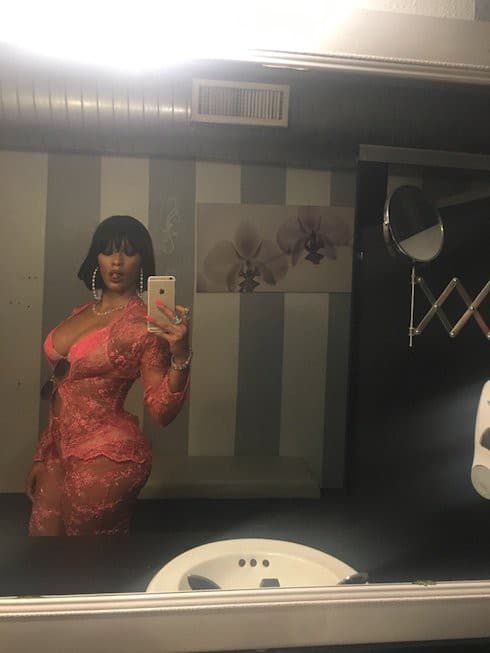 Is Joseline Hernandez really pregnant? Like, really really? The Love & Hip Hop Atlanta star has slipped into perpetual tease mode over the last few days, sharing a series of photos and other updates over social media that have led viewers and fans to believe she’s several months along, and that estranged partner Stevie J is the father. Last week, after posting a photo of her own alleged baby bump, Joseline followed up with a tweet that claimed the brand-new baby inside of her was seriously hungry:

And the most recent “Joseline Hernandez pregnant” update from J herself was an ultrasound she shared on Instagram and Twitter a few days ago: 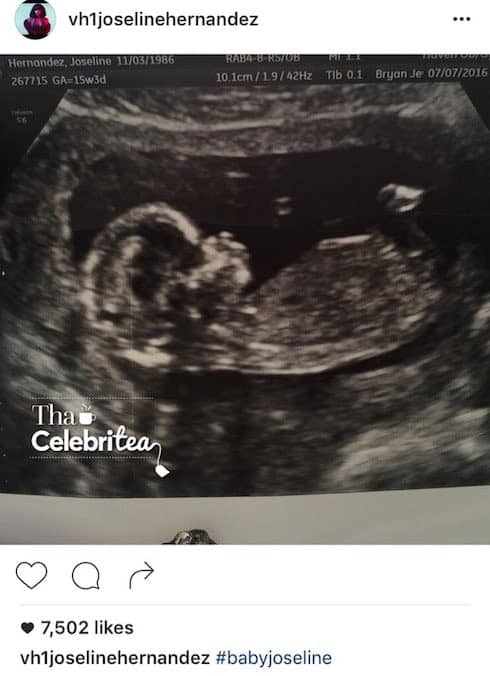 However, if you’re wondering why that image comes courtesy of a screengrab from Tha Celebritea, rather than Joseline herself, it’s because Joseline deleted the image a few hours after she posted it, by which point it had begun to spread like a California brushfire among LHHATL fans. By then, even VH1 had written an article appearing to confirm Joseline’s pregnancy, so confusion was the order of the day.

Since then, Joseline has done at least one paid public event, and she wasn’t shy about showing off her body beforehand. The photo at the top of this article is one such example; here’s another, uploaded just yesterday:

A video posted by Management:JoselineHernandez (@vh1joselinehernandez) on Jul 9, 2016 at 11:24pm PDT

If you’re one of the growing legions of viewers who doubts Joseline’s story, it’s also worth pointing out that Stevie J himself said he didn’t believe Joseline is pregnant. When he voiced his doubt, however, Joseline lashed out at Stevie by claiming that he had molested his own daughter–a claim widely ridiculed by Mimi Faust, with whom Stevie shares custody.