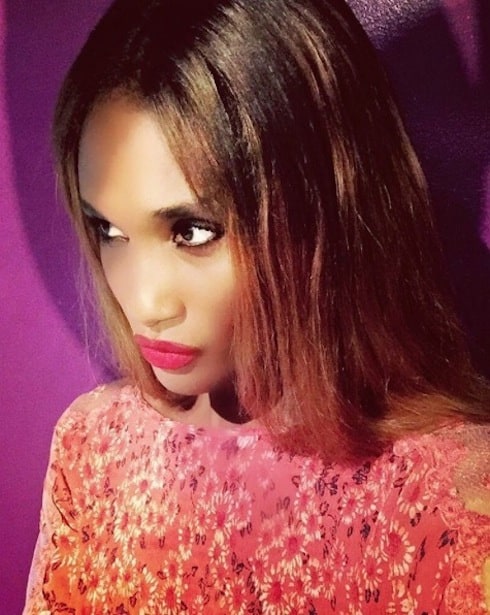 The D. Smith transgender issue appears to have divided Love and Hip Hop Atlanta fans this season. Some are vehemently supportive of the show’s first transgender cast member and her fierce ways; others feel that Smith has come on too strong, and been turned off by her ready willingness to take a stand. In a new interview, Smith touched on one of the most controversial topics surrounding the transgender rights debate: namely, when she tells a man she wants to date that she is transgender.

The issue of transgender “secrecy” reached a new level of public visibility this year, as a spate of so-called bathroom bills were both passed and struck down in state legislatures across the country. Horace and Pete, Louis CK’s newest show, furthered intense debate thanks to one infamous scene going viral. And D. Smith herself has taken several opportunities to talk about violence against the transgender community during the fifth season of Love & Hip Hop Atlanta. Her recent interview with VladTV touched on a variety of issues, each one relating back to the community in some way. Smith’s remarks on when to tell a date that she is transgender come around the five-minute mark:

Smith’s answer is perhaps most interesting–and telling–because it’s rooted (as Smith herself points out) in a fear of being seen as a “liar,” and, potentially, attacked:

I will always [tell him]; I will do that before we even go anywhere. I don’t want any surprises on my end, or from him….It will be very known. There will be text messages to prove it, there will be damn near e-mails–there will be something. And, you know, I advise all trans women to do that, to be on the safe side. Because a lot of times these guys like to flip the script and act like they don’t know anything, especially after sex. This is when these trans girls lash out: when they feel like they’ve been used or lied to, or even just manipulated….I just couldn’t even enjoy myself without [the person] knowing. As I go more and more public, it’s gonna be hard for me not to tell anyone…that’s no fun. Sitting with someone and they’re laughing and don’t know who you are.

The full interview is well worth a look. In addition to the above topic, Smith discusses the June 12 massacre at Pulse Nightclub in Orlando, and her feelings on whether Caitlyn Jenner uses race to her advantage as a transgender advocate, among other topics.