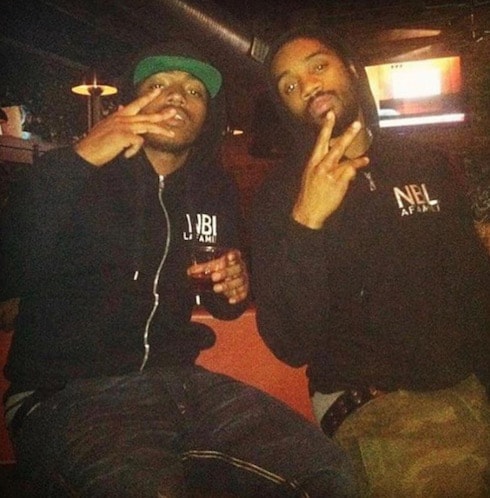 As we reported earlier this week, Love & Hip Hop Atlanta star Scrapp DeLeon has not, contrary to other reports, been released from prison just yet. But his incarceration status has changed for the better -- read on for the latest on Scrapp, his newest (and final?) mug shot, and the kind words his brother Sas offered.
Read More... 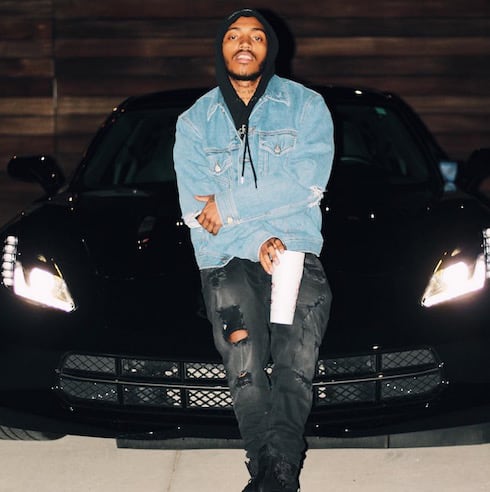 LHHATL star Sas DeLeon just had his second brush with gun violence in three years. The Atlanta Police have been looking for Sas for days in connection with a murder and related death they say he may have witnessed.
Read More... 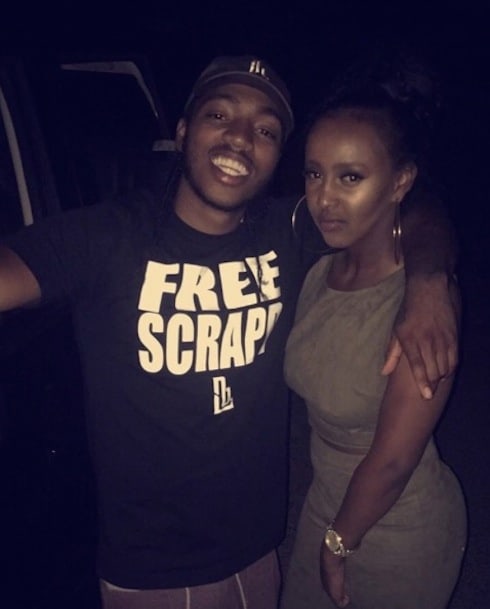 Why did Sas get shot? Just days after the Love & Hip Hop Atlanta star shocked fans with a social media update from his hospital bed, the 23-year-old is out and about, seemingly none the worse for wear. Sas has since shared further updates on his condition, claiming that his doctors called him a "Walking miracle" for his quick recovery from a head wound. But why was he shot in the first place? Read on for the latest!
Read More... 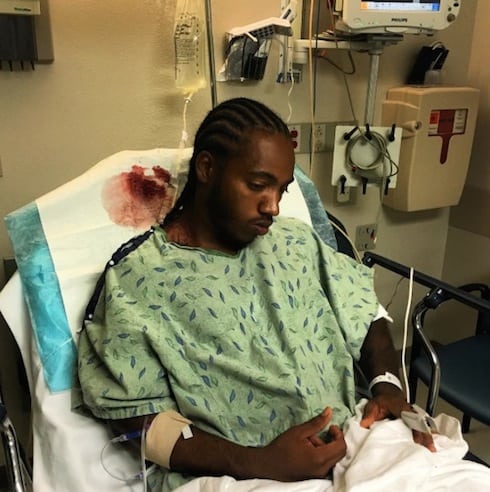 The latest update on Love & Hip Hop Atlanta cast members and brothers Scrapp DeLeon and Sas comes as quite a shock. According to the man himself, the LHHATL Sas gunshot rumors are true: Sas took to his Instagram page earlier today to let fans know that he'd been shot in the head late Saturday night! Fortunately, it looks like Sas will make a full recovery–read on for details, plus Sas' message to his fans.
Read More... 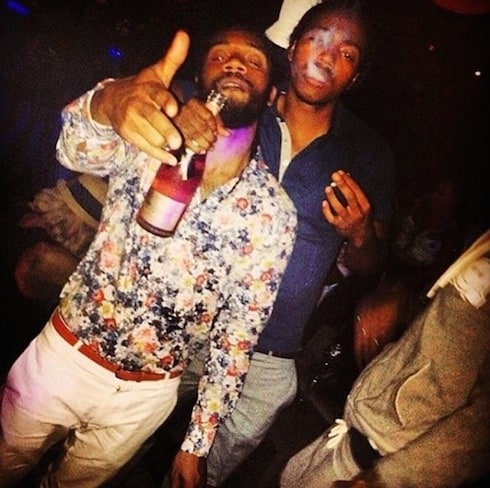 We got an unexpected Scrapp DeLeon prison update earlier this week, courtesy of Scrapp's brother Sas, who's been communicating with his fellow Love and Hip Hop Atlanta cast member on the regular. Scrapp, who is serving time in a Georgia state prison on a drug charge, was recently moved to a new facility, and Sas let Scrapp's fans and LHHATL viewers know exactly how to reach the embattled fellow.
Read More... 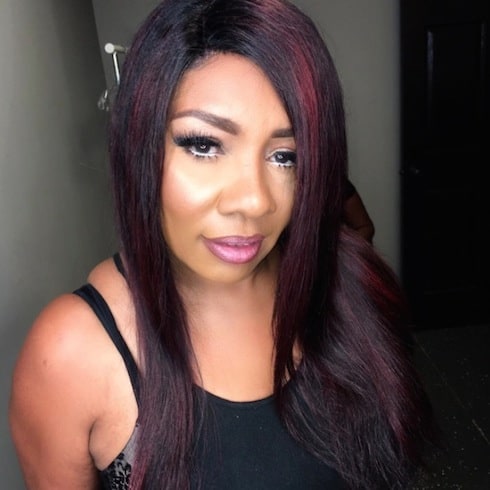 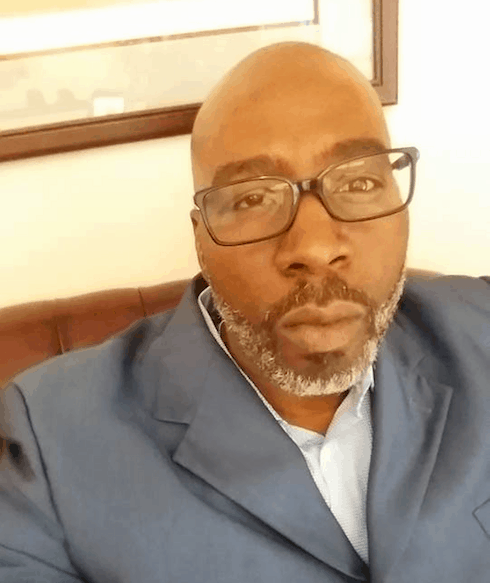 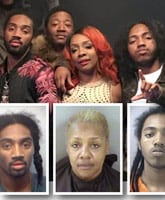 It was recently announced that Karen "KK" King and her sons, Sas and Scrapp DeLeon, would be joining the cast of Love & Hip Hop: Atlanta. The news has some fans upset, because Karen, Sas, and Scrapp were all charged and indicted in the brutal beating and kidnapping of Karen's ex (and Sas' father) Lyndon Baines Smith, in 2012. Keep reading for all the details from the incident, including a timeline, and Karen's appearance on America's Most Wanted!
Read More...