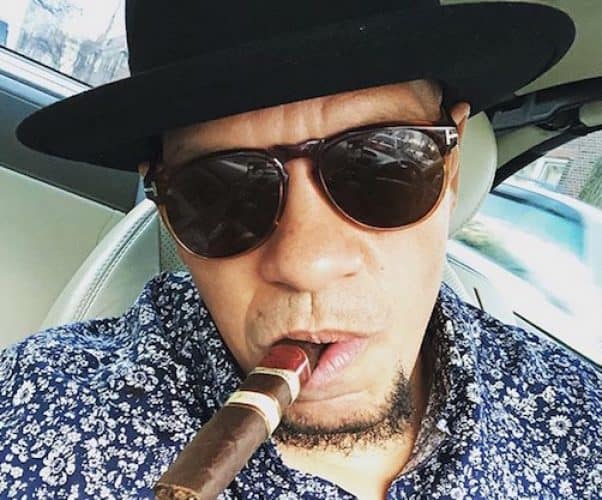 It turns out that the gossip about Peter Gunz getting a teenager pregnant with his 11th child is literal fake news — and the former Love & Hip Hop New York star is ready to go to court over it. Gunz, 50, got a retraction from MTO, who made the claims last week. But he says that’s not good enough, and he’s lawyered up to prove his point. 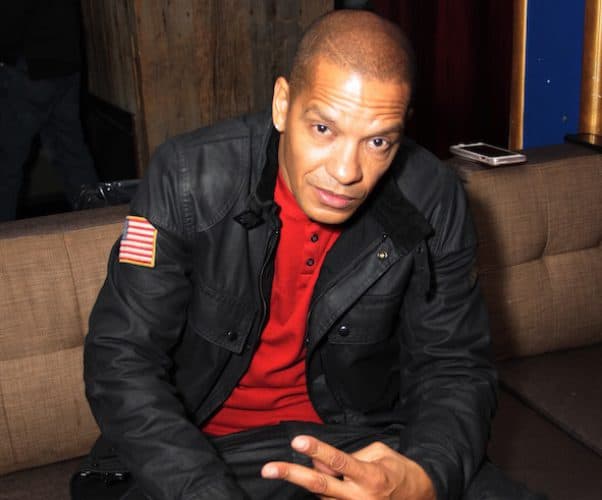 There’s plenty of gossip right now about the new Peter Gunz girlfriend, a nineteen-year-old who’s allegedly pregnant with his eleventh child. But lost in all the rumors and excitement is a simple question: Just who is this teenager supposed to be? None of the stories about their relationship have identified her; read for the latest… 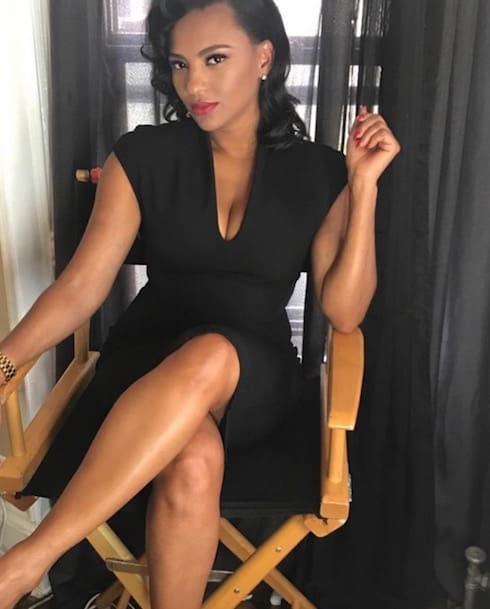 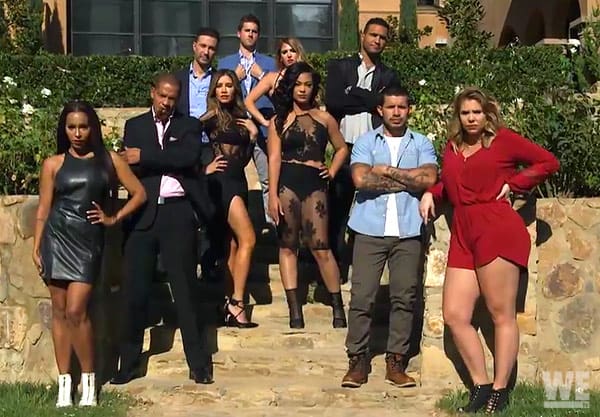 Watch the hilarious trailer for the NINTH SEASON (Can you believe it?!) of Marriage Boot Camp: Reality Stars with five couples from Teen Mom 2, Love & Hip Hop NY, Shahs of Sunset, Bad Girls Club, and Bachelor in Paradise. Includes photos with all of their descriptive taglines from the preview!
Read More... 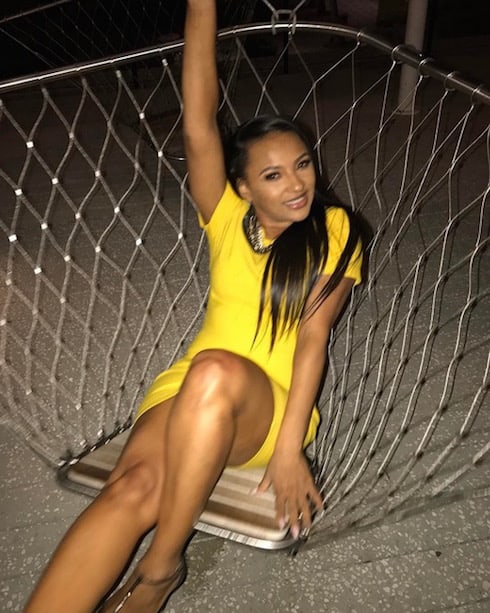 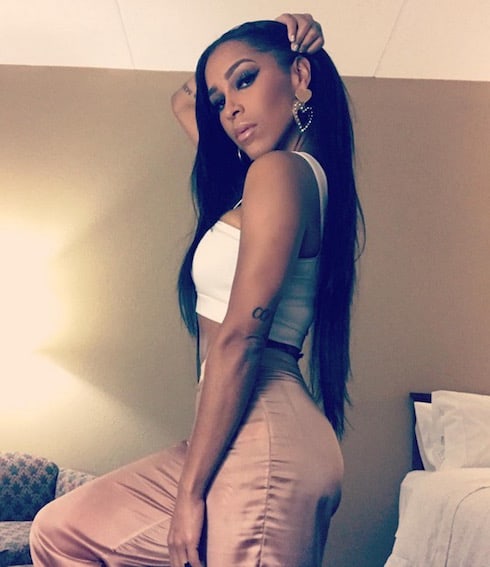 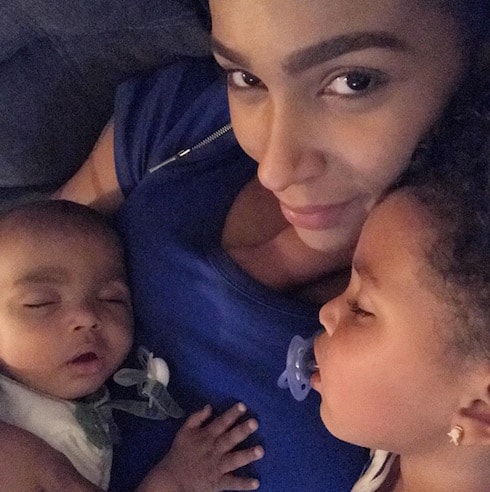 A new interview with LHHNY's Amina Buddafly all but confirms that the reality TV star is both headed for divorce with Peter Gunz and ready to wash her hands of the show. But she perked right up when asked whether, because she now lives on the West Coast, she would consider switching to another one of VH1's shows...
Read More... 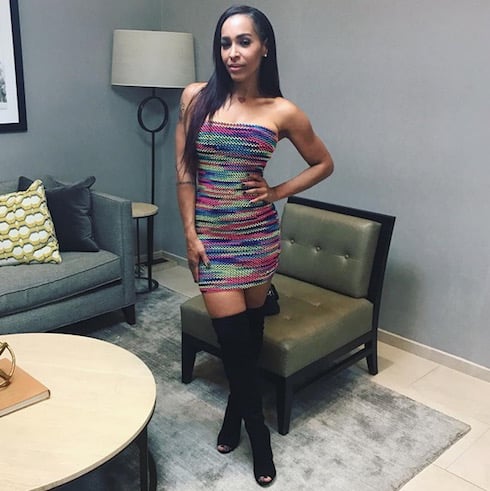 Peter Gunz is a busy man of late! The LHHNY fixture came back to the show in a big way during the back half of Season 7, beefing with Cisco over money and dropping the bomb that he wants to get back with Tara Wallace right on the unsuspecting baby mama's head. Before that can happen, though, there's the small matter of a divorce from estranged wife Amina Buddafly–and Amina couldn't be more shocked to hear what Peter has to say.
Read More...
We use cookies to ensure that we give you the best experience on our website. If you continue to use this site we will assume that you are happy with it.OkNoPrivacy policy