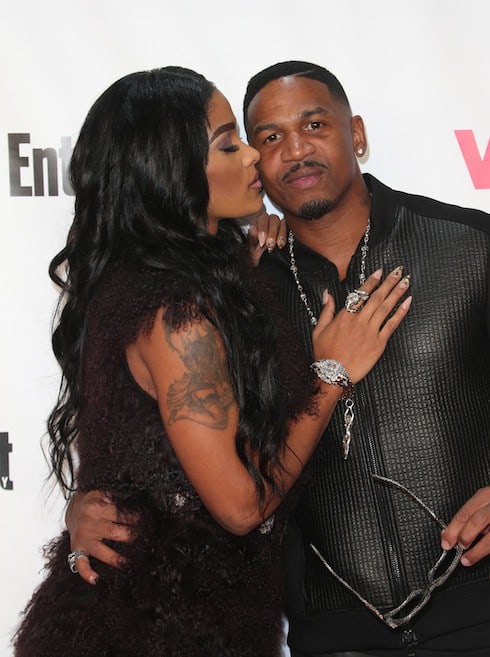 While most of the LHHATL Season 6 cast has yet to be determined, a series of new reports appears to have it on good authority that two of the show’s most high-profile members will not be coming back. Both Stevie J and Joseline have allegedly been told that their contracts won’t be renewed; while those reports can’t yet be confirmed, it has to be pointed out that they’re not at all hard to believe. The drama between the two of them began well before Love & Hip Hop Atlanta Season 5 even began airing, and only escalated as the season progressed: by its end, Joseline had accused Stevie J of molesting his daughter and Stevie called Joseline all manner of synonyms for “crazy” before revealing in a high-profile radio interview that the two had never actually been married at all. 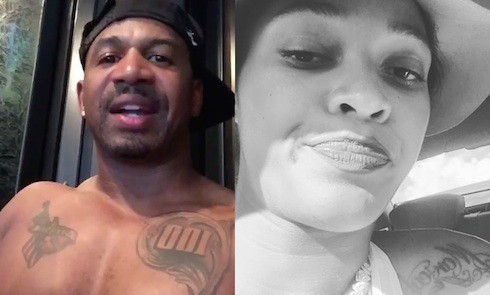 Inquisitr has the most recent take on the LHHATL Season 6 cast situation, explaining that neither Stevie J nor Joseline will come back to the show since their “contracts for the VH1 show have not been renewed” and “will not be renewed for Season 6.” However, as something of a consolation prize, it looks like both of them have received pilot orders for spinoff shows. Stevie J’s is tentatively titled The Jordans, and will feature himself and his extended family. (Click here for our list of Stevie J’s kids and baby mamas.) Joseline’s appears to be without a working title for now, but will allegedly focus on her pregnancy–something she teased earlier this month.

In addition to Stevie J and Joseline’s rumored departure, Mimi Faust appeared to tease her own exit from the LHHATL Season 6 cast shortly after the Season 5 finale. Mimi tweeted out “Goodbye Season 6” and stated that she was more interested in “bigger and better things” while sharing a photo of herself and her agent. If all three depart–and if D. Smith refuses to return, as she has suggested in social media posts over the past few months–about one-quarter of the LHHATL Season 6 cast will be made up of completely new faces.

Finally, in case you hadn’t been paying attention (or had missed a couple of headlines, which is understandable given how many there have been), here’s a complete list of the Joseline and Stevie J drama, stretching all the way back to the beginning of 2016:

June 6: Joseline and Stevie J shade the ever-loving hell out of each other in LHHATL meltdown

May 9: VIDEO Stevie J and Joseline confirm their split is likely permanent

April 25: Are Joseline and Stevie J married? He accuses her of multiple infidelities as separation war rages on

February 1: PHOTOS Stevie J confirms split with Joseline after calling her a hoe

Is Jessica Dime pregnant? LHHATL star allegedly set to give birth ‘this season’