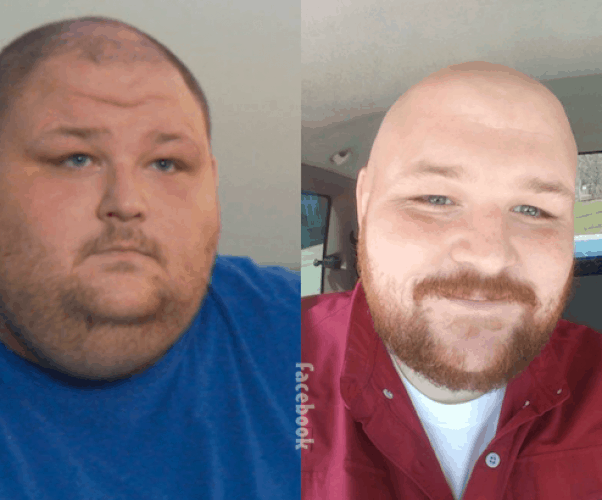 The Texas trial attorney representing LB Bonner’s family in its legal battle against the producers of My 600 Lb Life says to ‘expect’ more lawsuits soon — from others among the show’s extensive cast. 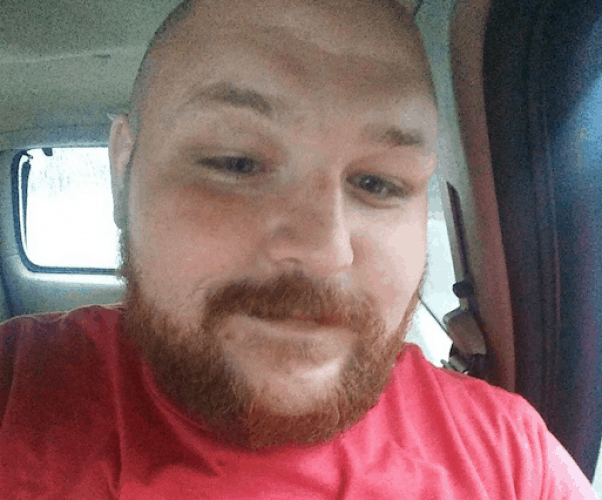 The family of My 600 Lb Life fan favorite LB Bonner, who committed suicide in 2018 during a battle against depression, is suing the show’s production company for what they say is the producers’ role in LB’s death. The My 600 Lb Life lawsuit alleges “gross negligence” on the part of Megalomedia, claiming the company backed out of several promises to LB, pressured him into filming when he was unprepared, and failed to provide him with mental health care after he began exhibiting worrisome signs. 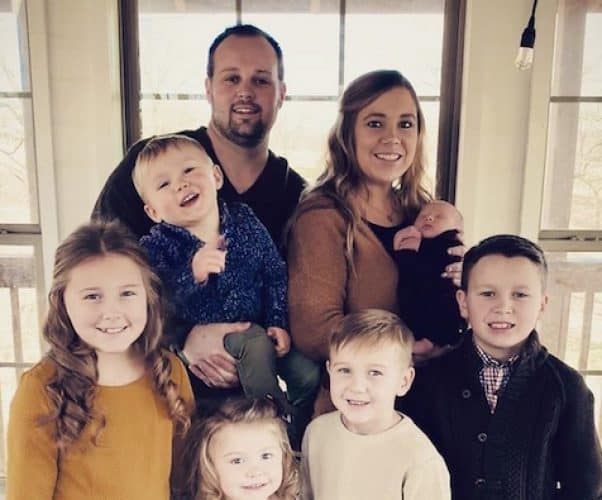 There’s been a fairly surprising development in Josh Duggar’s ongoing real estate fraud lawsuit. Though the case’s trial isn’t scheduled to begin until April, there’s a possibility of Josh Duggar arrested today thanks to his failure to appear for a preliminary hearing. 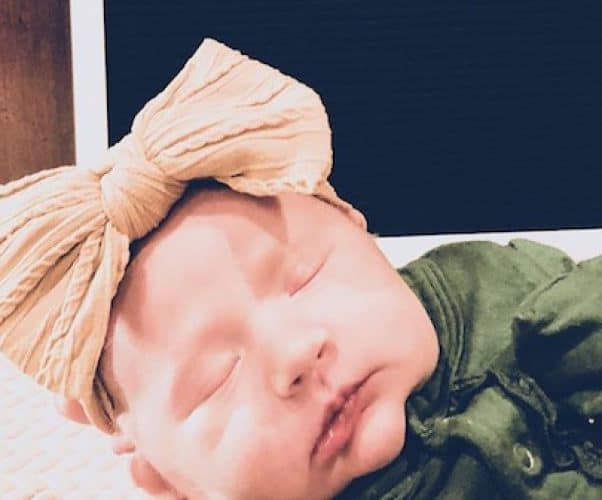 The Duggar family has one new member, along with a reminder of its most infamous member’s ongoing legal battles. Anna Duggar’s sixth baby, daughter Maryella Hope, was born yesterday morning, or exactly five months before the start of Josh Duggar’s jury trial for fraud. For some reason, the Duggars didn’t mention the latter connection in their announcement of Maryella’s birth. 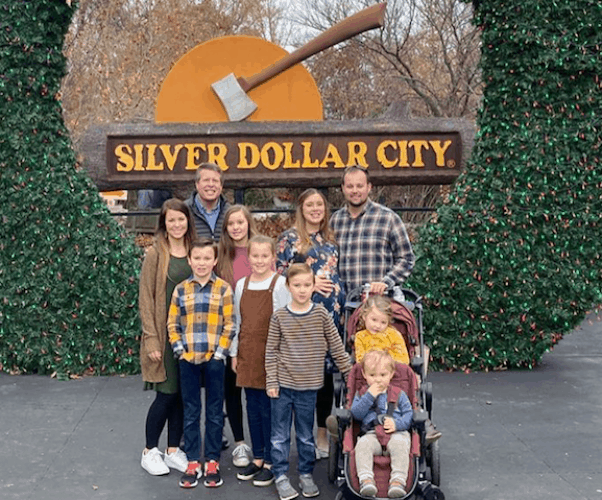 It’s now been over a week since federal agents raided Josh Duggar’s used car lot as part of an unspecified ongoing investigation. With more questions than answers available to the public, the dominant question has become: Are the Duggars still on TV? Or could this potential new scandal be the reason Counting On gets canceled and the Duggars get removed from the airwaves for good? 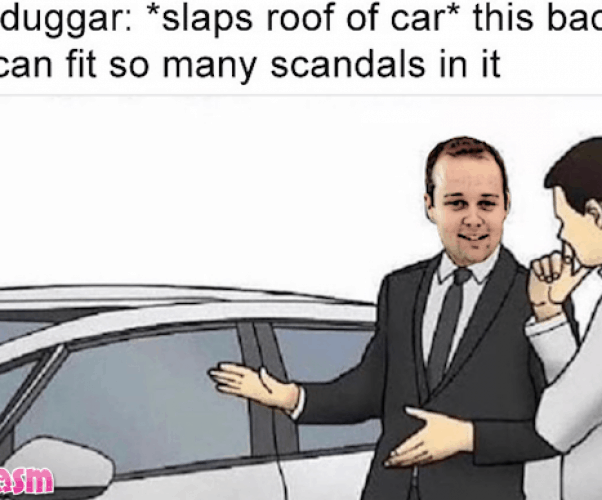 The alleged federal Josh Duggar investigation took further unexpected turns yesterday. Thanks to new information from the agency in charge, we now know more about the weekend raid of Duggar property — but there’s still a great deal of uncertainty regarding just what the agents are investigating in the first place. And the biggest mystery is now exactly why federal authorities are so interested in Josh Duggar’s used car lot. 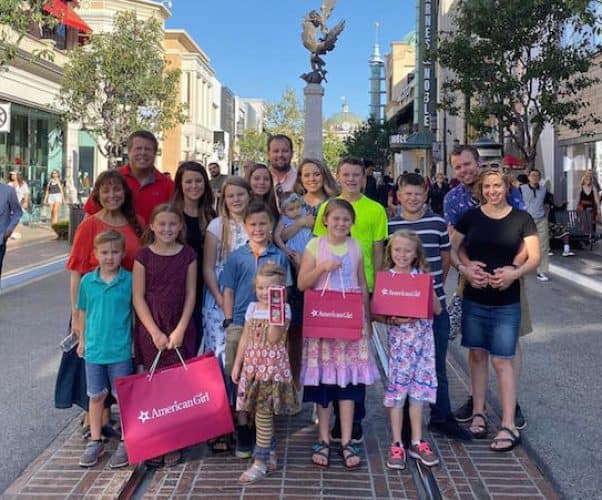 After a weekend filled with gossip and uncertainty about an alleged Duggar home raid, we’ve finally gotten confirmation that federal agents were at the family’s compound as part of an “ongoing criminal investigation.” However, the Duggars themselves have also offered a denial of the events, in which they appear to be splitting hairs about the definition of the word “raided.” 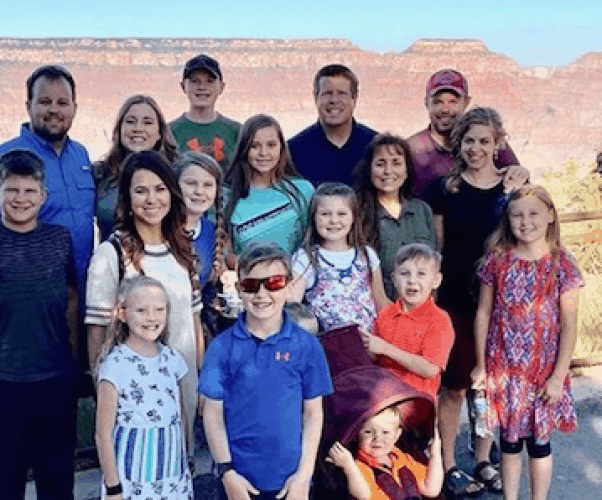 Despite a tidal wave of rumors, gossip, and supposed circumstantial evidence proving it, there appears to have been no Josh Duggar FBI raid this past weekend. But the real story is how the alleged raid went from Facebook gossip to blind item to accepted fact by plenty of Duggar detractors in just 48 hours.