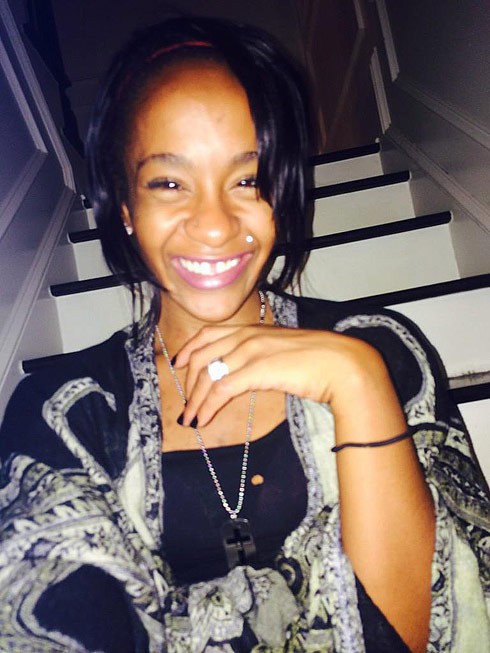 After 18 months of medical and legal drama, the Bobbi Kristina Brown death story reached one climax on Friday, when an Atlanta judge found Nick Gordon guilty of all charges filed against him in civil court. 11 Alive reported that Fulton County Superior Court Judge T. Jackson Bedford found Nick Gordon “legally responsible” for the crimes of “assault, battery, intentional infliction of emotional distress, and transferring money from Brown’s account into his own without authorization.”

The judge reached his conclusion after Gordon failed to appear in court on Friday morning. It was the second time Gordon was a no-show since the $50 million civil trial against him began. Bobbi Kristina’s family filed their lawsuit against Gordon in August of 2015, shortly after her death on July 26 at the age of 21. Judge Bedford ruled that “because Gordon has failed to appear twice, anything alleged by the plaintiff is admitted through omission.”

R. David Ware, the lawyer for the conservator of Bobbi Kristina’s estate, issued the following statement–one that emphasized the beginning of closure for the family:

In court today, we finally finished a long journey for justice for Bobbi Kristina Brown. The court agrees with us, by striking Mr. Gordon’s answer that he is legally responsible for her death. The only thing left to prove is the value of her life. We intend to do that….Mr. Gordon will not put on any evidence in contradiction of that….It’s not a criminal case, but it doesn’t have to be. We want to legally establish he was responsible for her injuries the proceeded her death and we’ve done that today.

Leolah Brown, Bobbi Kristina’s often-outspoken aunt, was less restrained in her remarks, and suggested that Gordon’s legal woes might be far from over. “It’s been a long time,” she said
. “They should have been gotten him. He should have been arrested. I’m angry. I’m angry because I want to see some justice. Something has to happen and it has to happen soon.”

No criminal charges have been filed against Nick Gordon.

Pat Houston confirms Bobbi Kristina drug use: “I was planning an intervention”