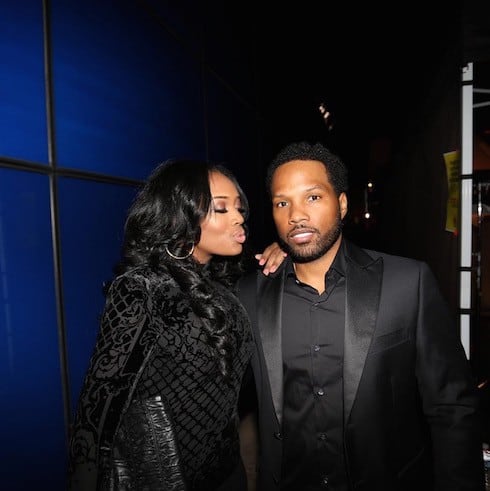 Though they were serious enough to warrant an eight-year prison sentence, the Mendeecees Harris charges are being reconsidered by a federal judge in light of the Love & Hip Hop star’s continued good behavior and success in speaking to children about the dangers of drug use. Mendeecees’ attorney has petitioned the judge for a nearly 50% reduction in his sentence, which would mean the husband and father might return to freedom a whole lot sooner than originally expected.

As we originally reported this past January, the Mendeecees Harris charges involved drug trafficking, and carried a mandatory minimum sentence of eight years. Harris had already served fifteen months by the time he was sentenced; in addition, he had entered drug rehab, and had made a name for himself with a series of East Coast speaking gigs in which he addressed the perils of drug addiction and drug dealing before audiences of disadvantaged youth. Though the prosecution asked for a longer sentence, U.S. District Judge Frank Geraci Jr. sided with Harris, and ordered that he serve the minimum amount of time.

Then, just this week, we reported on the possibility that Harris’ sentence could be reduced, thanks to good behavior and a host of other factors–and now it looks like that may actually happen. A new report from Bossip states that Harris’ attorneys have formally asked that the court “cut his sentence by three years,” in order for Mendeecees to become a full-time anti-drug lecturer. The request hinges in part on the fact that Mendeecees, “as a condition of his release on bail, used his celebrity status as a cast member of Love & Hip Hop to reach out young people and warn them of dangers of his old drug-running lifestyle through presentations to various community organizations, often two to four times a week.” 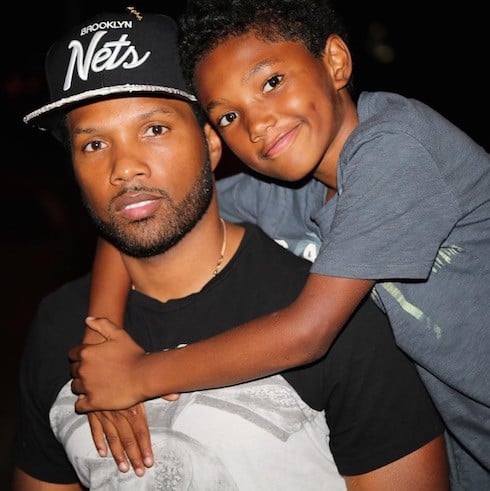 Part of the petition, which you can see here courtesy of Bossip, outlines Harris’ efforts toward rehabilitation both before his prison sentence began and in the time he’s spent incarcerated. The text of the document–only one page of which has leaked–reads as follows:

Harris has 4 children that live with him and his wife primarily; has complied with all the conditions of his pretrial supervision; and despite the government’s request for a sentence on the high end of the guidelines, the Court sentenced Harris to the lowest sentence available and spoke positively of his return to the community, his family, and young people to continue the message he had been presenting. In fact, as a part of the conditions of Harris’ supervised release, when ultimately released, he must continue speaking to community groups about his experience and encouraging young people to follow a different course of action. No fine was imposed on Harris, in consideration of the agreed forfeitures of his cat and $170,755.20 of income and he was allowed to voluntarily surrender to the Department of Bureau of Prisons. Harris has employment waiting for him when he is released, had no disciplinary issues during his incarceration[,] and successfully participated in programs available to him through the Bureau of Prisons, including: Rehabilitation Oriented Programs…Adult Continuing Education Courses…Health and Nutrition Courses…Harris is also enrolled in the Residential Drug Addiction Program.

Because Judge Geraci credited Mendeecees with 15 months served before he surrendered to authorities this past January, his release date, had he served the remaining six years and nine months, would have likely been sometime in October of 2022. If the petition for a reduction is granted, it looks like Mendeesees will be reunited with Yandy Smith-Harris and the four children they’re raising in approximately October of 2019, instead.

Judge Geraci is expected to rule on the petition later this month.