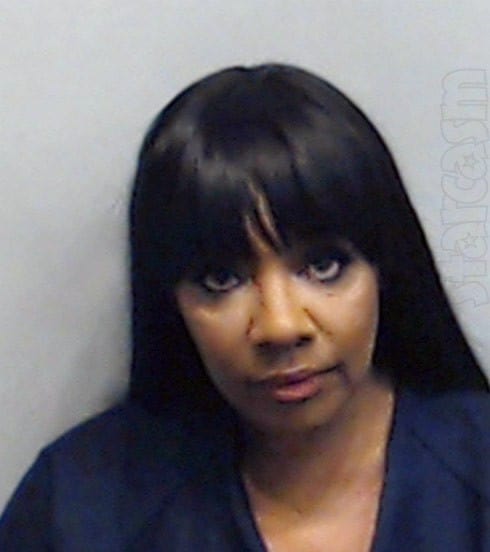 Karen King, of LHHATL fame, is set to begin her latest legal battle–and prosecutors are planning to make things as difficult as possible for the newest member of the reality TV family. King was arrested earlier this year on fraud and identity theft charges, when a shoplifting ring she was allegedly operating out of a Saks Fifth Avenue in Atlanta was discovered by police. As part of the evidence against her, the state is assembling a laundry list of prior convictions, some of them previously unknown to Love & Hip Hop Atlanta viewers.

Karen is accused of purchasing $4,946.52 worth of goods from the store with a stolen credit card, and then trying to return the goods in exchange for cash. As we reported this summer, Karen could face a maximum of 30 years in prison on the two major charges against her–one of identity theft, and another of fraud. Both carry a 15-year max in the state of Georgia. However, it’s since emerged that, if she’s convicted, Karen is likely to face a one-to-three year sentence.

And a new report by The Jasmine Brand lays out just how seriously the prosecution is taking the upcoming trial. TJB claims that prosecuting attorneys “want [Karen] sentenced to the fullest extent of the law,” and are assembling evidence from all of her prior convictions, both related and not, to help build their case. “From 1980-2005,” court documents explain,
King has been convicted of trafficking counterfeit goods, grand theft, counterfeit money, armed robbery and burglary,” in cases that range across several jurisdictions: the state of Florida; and the California cities of Oakland, Sacramento; and Santa Clara.

King’s most famous arrest came in 2013, when she and sons Scrapp and Sas were detained in the near-fatal beating of King’s ex-husband (and Sas’ father) Lyndon Baines Smith. A date has not yet been set for King’s latest trial.