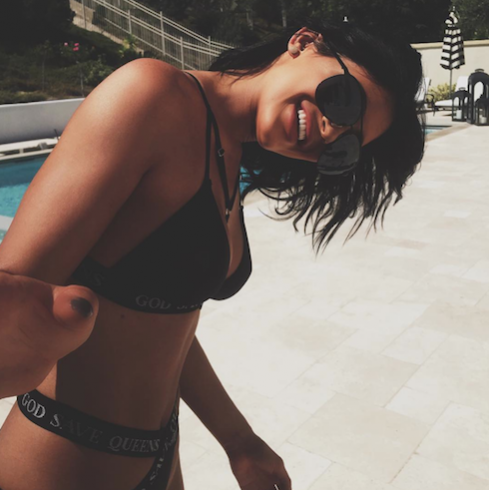 The latest Kylie Jenner feud has nothing to do with Blac Chyna–and everything to do with official stalking and harassment charges, which 17-year-old Chelsea Clark has laid down in response to a feud over Jaden Smith.

According to startling new documents, Clark has requested a temporary restraining order because she’s been the victim of Kylie Jenner stalking and harrassment for three years. The beef began way back when Kylie was into Jaden, and not then-22-year-old Tyga, and called Clark to hiss “Leave my boyfriend alone cause you will never be like me” at her.

Clark contends that Kylie continued the harassment campaign via social media, through which she sent a bevy of threatening messages, including one that said “This is war.” However, when the virtual assault didn’t work, Kylie Jenner stalking mode went into high gear: Clark says she still suffers from a back injury she got in a car accident she accused Kylie of organizing.

Furthermore, Clark says that Kylie Jenner stalking her wasn’t the only thing going down. The court documents allege computer hacking and theft: Clark has accused Kylie of hacking into her e-mail to acquire sensitive information, and of stealing $2,000 from Clark’s mother. All because, according to Clark, Kylie wanted Jaden Smith to herself. 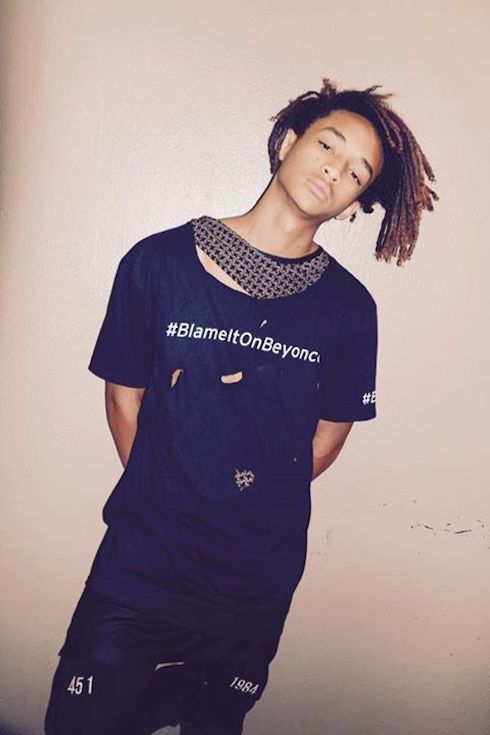 But Clark has already missed one court date relating to her pending restraining order. She was a no-show on Monday, when a judge was to weigh the merits of her case. The court date in the Clark and Kylie Jenner stalking case has been re-scheduled for October 9th.

Are the charges accurate? It’s true that Kylie has been spotted out and about with Jaden in the past, and the two have expressed mutual affection for each other on multiple occasions. But the pair haven’t been an official couple in over two years–and reps for both Kylie Jenner and Jaden Smith say that their clients have no idea who Clark even is.