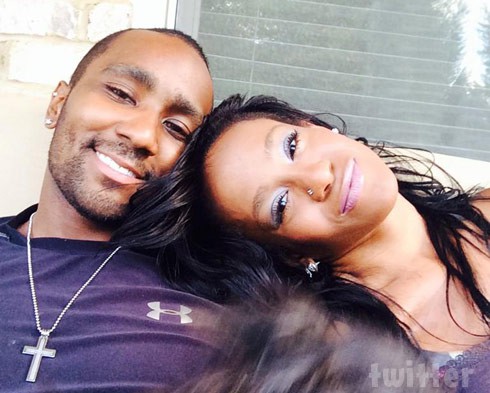 Nick Gordon confessed to a huge argument with Bobbi Kristina the night of the bathtub incident that left her comatose, though Gordon stopped short of admitting any culpability in the incident. In a statement issued by his lawyers, Nick Gordon argued that the vast majority of charges in the $10 million civil lawsuit Bobbi Kristina’s estate brought against him are untrue, but did acknowledge that he and Bobbi Kristina fought, both audibly and in the presence of guests at Bobbi Kristina’s house, the night that Bobbi Kristina was found face down in her bathtub.

According to the documents that Nick Gordon’s lawyers filed on his behalf,

However, according to some of the houseguests who witnessed and / or overheard the fight, Nick Gordon’s story isn’t quite accurate. At least one of those witnesses reported that the Nick Gordon-Bobbi Kristina fight lasted longer and was more intense than what Gordon claims, and further reported that Gordon “pushed” Bobbi Kristina into the bathroom.

Previously, Nick Gordon’s legal team asked that the $10 million lawsuit against their client be thrown completely out of court. Their client resides in Florida, Gordon’s lawyers claimed; for that reason, he couldn’t be tried in a Georgia courtroom, despite the Bobbi Kristina domestic abuse crimes that allegedly took place there.