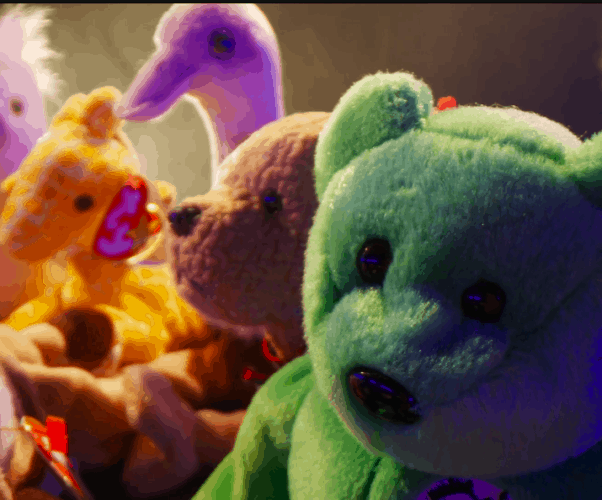 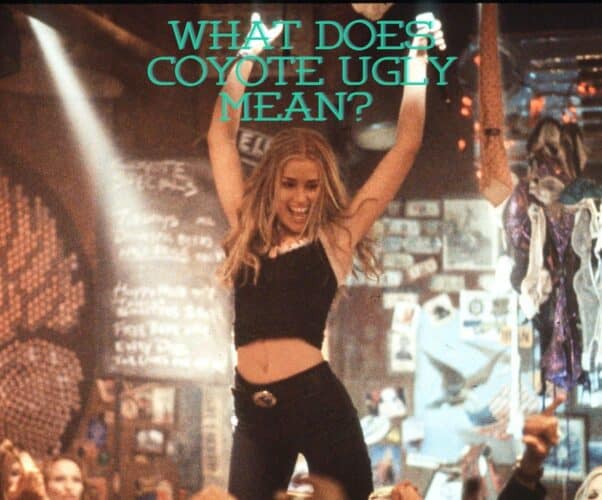 Coyote Ugly was released almost 21 years ago and is still a beloved classic about singer-songwriter Violet who finds her voice and gains confidence while working at an iconic performance bar. It turns out that this story about carving out your own life is based, (at least a little bit) on real life. 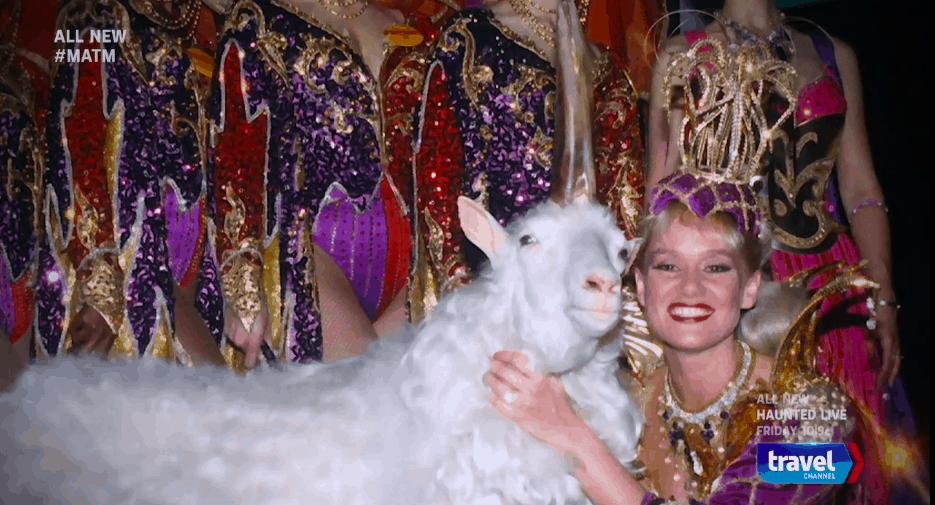 This week's episode of Travel Channel show Mysteries at the Museum goes to the Ringling Bros. Circus museum in Sarasota, FL to explain the story of one of its most enchanting curios. In the 1980s, the Ringing Brothers Circus claimed they had a real, live unicorn. In 1984 star unicorn Lancelot and his “brothers” debuted at Madison Square Garden to the tune of “Rocky.” Of course, the world fell in love with Lancelot immediately -- but his existence raised a lot of questions.
Read More... 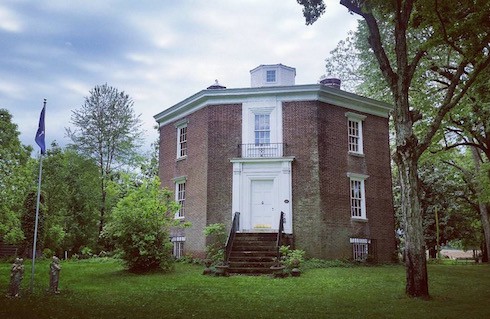 Haunted Live's debut episode highlighted one of the most curious and oft-investigated paranormal sites in the state of Kentucky, if not the entire south. Octagon Hall's extensive history (and its notorious death list) were too much for a single hour of already ghost hunt-packed television to cover, so we thought we'd hit a few of the highlights for your paranormal pleasure!
Read More... 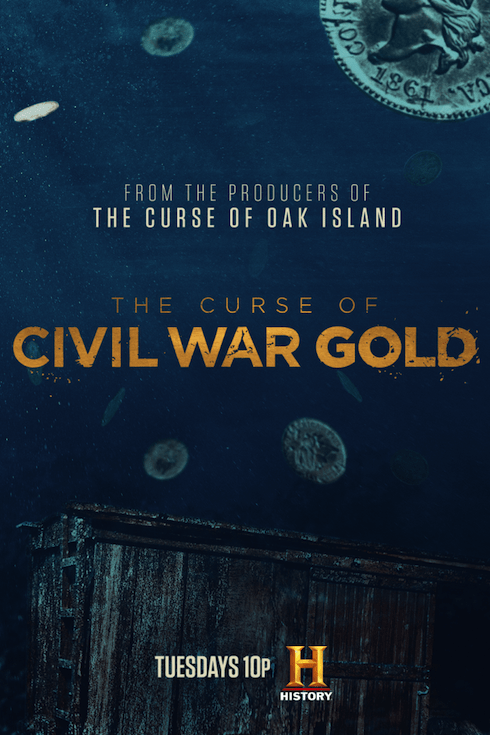 The Curse of Civil War Gold, like its History parent show Curse of Oak Island, is a treasure hunt based on an intriguing historical possibility: What if, in the waning days of the Civil War, Jefferson Davis fled the south with the entire Confederate treasury…and then lost it? Also like Oak Island, it’s open-ended enough to tease audiences for years to come! 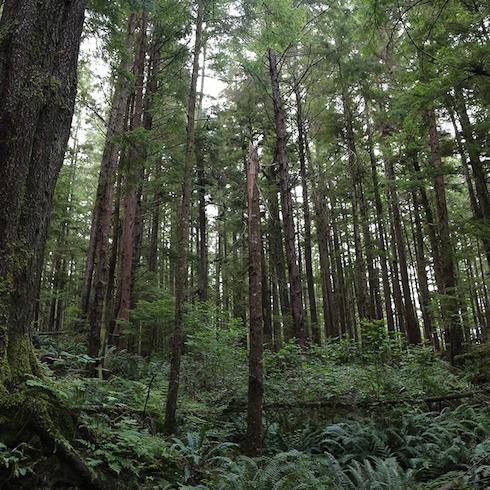 Is History's Alone real or fake? The show is an undisputed smash hit, and it's not hard to see why: it's probably the most ambitious survival reality show currently on the air. The show's premise is simple enough: take ten contestants, drop them in different spots on the same abandoned locale, and see how long they can stick it out before the isolation (or hunger, or disease, or ever-present danger) drives them mad. But is the show legit?
Read More... 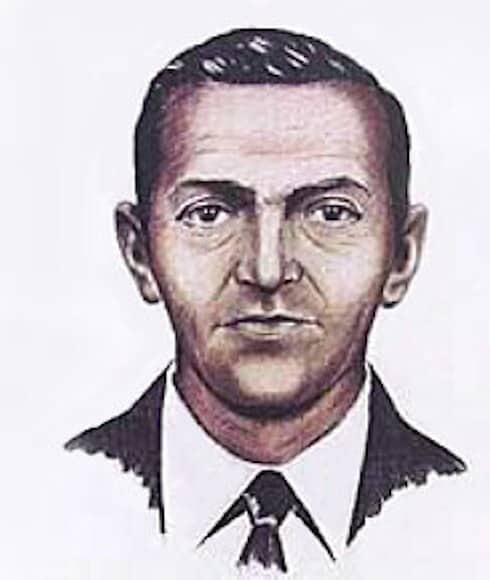 Is DB Cooper dead or alive? How might DB Cooper have died? Is DB Cooper even real? Where is he now? And where is DB Cooper's money? One of the most infamous, brazen, and puzzling thefts in US history has baffled authorities for decades and given rise to a whole legion of amateur sleuths, all of whom think they have the answer to these and many other DB Cooper-related questions. Now, DB Cooper: Case Closed?, a brand-new History documentary, aims to crack the legendary case wide open, and finally solve its many mysteries.
Read More... 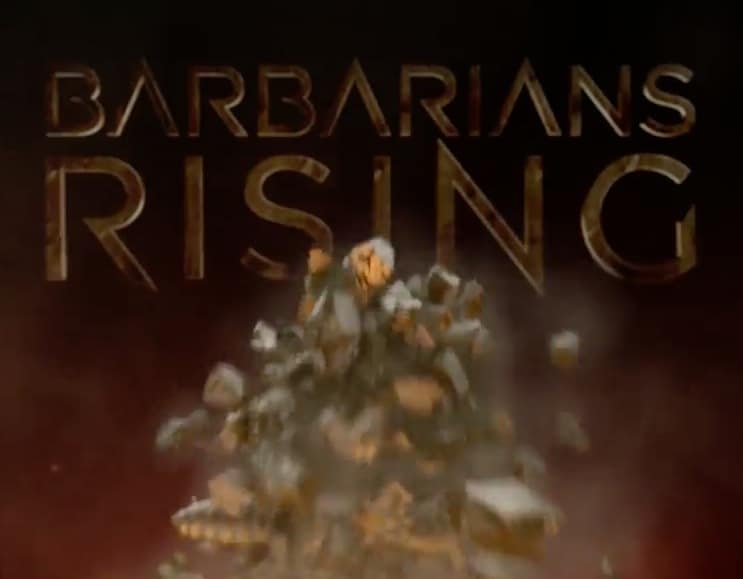 History is going all in this summer with Barbarians Rising, an eight-part docu-series that weaves together elements of traditional documentary narrative and bloodthirsty historical drama to create a brand-new tapestry. The show highlights a series of different tribes (and those tribes' charismatic leaders), which, over the course of hundreds of years, were able to wear away and eventually bring down the Roman Empire. Read on to find out all about the Barbarians Rising cast, and to get a preview of the show!
Read More...