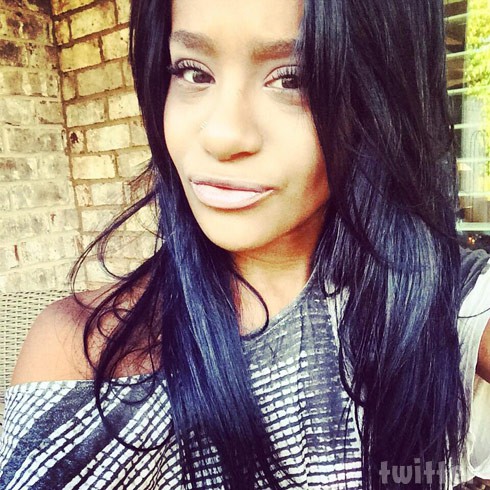 According to new documents from the civil case pending against him, the Nick Gordon accusations are even worse than previously reported. Where before we had been led to believe that Gordon fed Bobbi Kristina a toxic cocktail, it’s now alleged that Nick Gordon injected Bobbi Kristina with the sinster substance while she lay in a tub of cold water.

The civil and criminal investigations against Gordon have been going non-stop since Bobbi Kristina died this past summer, and it’s believed that criminal charges will be filed soon. Before that, though, Gordon has to contend with the matter of the $40 million lawsuit the conservator of Bobbi Kristina’s estate filed against him on behalf of both the Brown and Houston families.

This week’s documents, however, shed new light on the long-standing Nick Gordon accusations. Previously, Gordon was accused of “[giving] Bobbi Kristina a toxic cocktail rendering her unconscious and then put[ting] her face-down in a tub of cold water causing her to suffer brain damage.”

However, the newest report of Nick Gordon accusations alleges something different: “Plaintiff contends that Ms. Brown died due to a violent altercation with the defendant after which he placed her in a bathtub, unconscious, after he injected her with a toxic mixture.”

Furthermore, the documents contend that “Bobbi Kristina Brown was physically abused by the Defendant [Nick Gordon] on numerous occasions and later died following a particularly violent altercation with the Defendant which left her battered and bruised, with a tooth knocked out.”

In the end, says the documents, Bobbi Kristina was “fatally injured” at her Roswell GA home. She died July 26th of the injuries she suffered in the late-January bathtub incident.

The Atlanta Journal-Constitution does note that Bedelia Hargrove, the conservator of Bobbi Kristina’s estate and the authority responsible for the Nick Gordon accusations and civil lawsuit, presented no new information in the new documents.