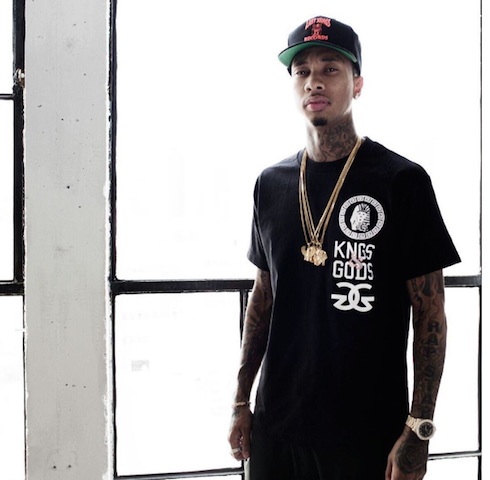 According to the latest reports, keeping up with the Kardashians isn’t just a television program for Tyga, it’s a way of life–and one he can no longer afford to pay. The 26-year-old former star rapper, who’s best-known for dating Kylie Jenner before (and after) her 18th birthday party, has been dogged for months by money problems, which now threaten to get worse. Multiple reports cite Tyga’s inability to secure financing for a $10 million home near Kylie’s modest $2.7 million Calabasas mansion (which she allegedly calls “The Kylie Kingdom”) as merely the most visible of the Tygster’s financial woes.

The Tyga net worth question has become increasingly popular of late, due to a string of high-profile purchases and higher-profile lawsuits on the occasional performer’s part. Tyga–whose birth name is Micheal Ray Stevenson–purchased a $320,000 Ferrari for girlfriend Kylie Jenner upon the occasion of her 18th birthday, despite the fact that his most recent album, last summer’s The Gold Album: The 18th Dynasty, was an unqualified flop. Gold sold a paltry 2,200 copies in its first week of release; by contrast, Adele’s 25 just broke N*SYNC’s long-standing record for most units sold in a single week by moving 3.38 million copies. 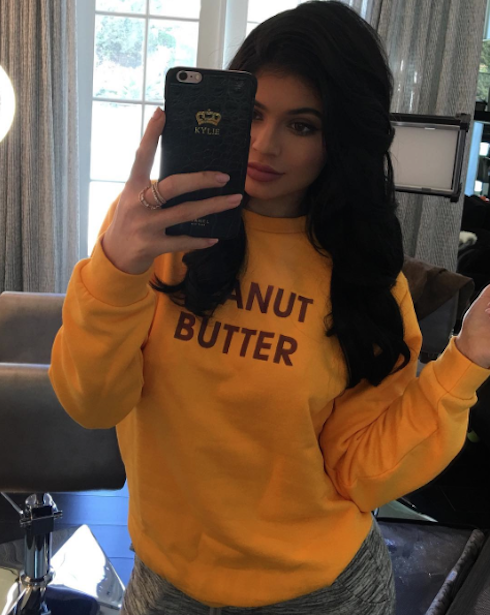 Unofficially, Tyga’s net worth has been estimated at between $5 and $8 million dollars. That guess comes from an E! News report which details a lifestyle better suited to someone worth much more: monthly rent on a $6.7 million home (which Tyga no longer lives in, allegedly because he can’t afford it); a dozen-plus piece bling collection including a gold phone case; and a whopping seven (7) cars, the cheapest of which–a Mercedes G-Wagon–goes for approximately $118,500.

Tyga’s primary problem, then, appears to be spending like it’s five years ago, but earning like he’s still getting fat royalty checks. “Rack City,” by far Tyga’s biggest hit, peaked at number eight on the Billboard Hot 100 in 2011. It’s also worth pointing out that the E! report doesn’t explain exactly how it arrived at the $5–8 million figure: many of the endorsements Tyga received in his heyday, such as a $1.5 million deal with Reebok, were one-time-only payments, not steady income. And, while Tyga received $50,000 per concert performance as of early 2014, it’s unclear if he still commands such a hefty appearance fee, given the lackluster reception of his last few musical endeavors. 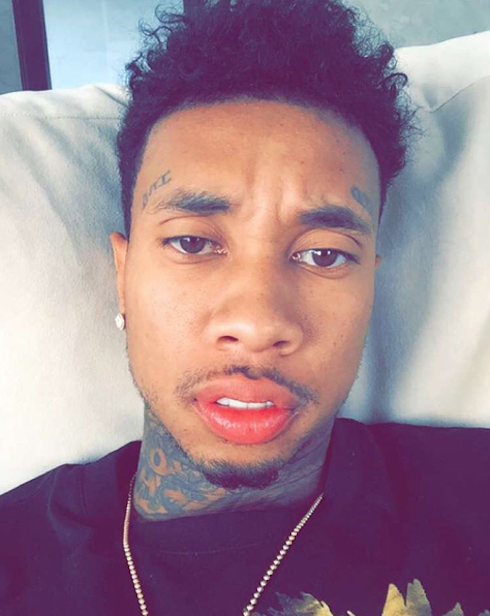 In addition, Tyga’s expenditures have taken a turn toward the legal over the past couple of years. Last autumn, for example, Tyga’s Calabasan landlord took his former tenant to court over the matter of $70,000 in unpaid rent. This past summer, Tyga allegedly paid a $50,000 settlement to a model who sued him for sexual harassment on a music video shoot. The state of California claims that Tyga owes $19,000 in back taxes from 2009 through 2011. And, in early 2014, a judge ruled against Tyga in a lawsuit brought by a prominent Beverly Hills jeweler who accused Tyga of stealing $91,000 in merchandise. Tyga said the whole thing was actually a misunderstanding, and that he’d fully intended to return the goods, but the judge ordered Tyga to reimburse the jeweler to the tune of $200,000.

On top of all that, the $50,000 Tyga reportedly spent on a bulldog puppy for Kylie looks almost miniscule.

Of course, Tyga’s ex-lover and baby mama Blac Chyna claims to have seen through his machinations from the very beginning. A few months ago, at the height of the Blac Chyna-Kylie Jenner feud, Blac accused Tyga of using Kylie “for free rent,” saying that that was the only reason he moved in with her in the first place. 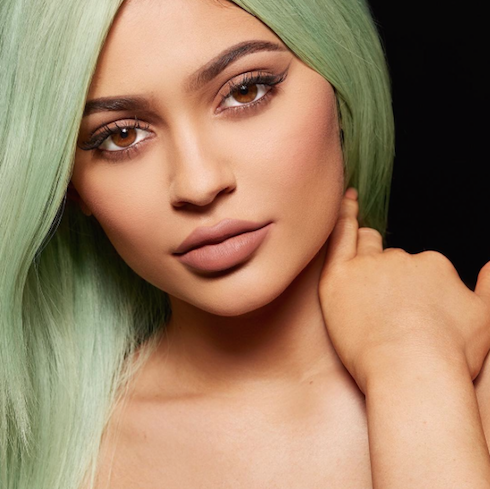 Now, though, Kylie has kicked Tyga out of her home, claiming that it’s better for their relationship if the pair live apart. Tyga is currently renting in Hollywood Hills, but has been looking to buy a $10 million pad closer to Kylie–and has been through escrow three times already.

And, if a source close to both Tyga and Kylie Jenner is to be believed, Kylie–whose own net worth has climbed considerably from $4 million less than a year ago–is no longer willing to help pay any of Tyga’s bills. “Kylie’s been aware of Tyga’s financial problems since she began dating him,” says that source, “[but] the money issue was one of the reasons they broke up.

“Thus far, Tyga’s tab is close to half a million dollars and counting,” the source alleges. Where does it all go? Kylie pays “for [Tyga’s] travel arrangements, insurance, payments on his cars, and just loan[s] money in general.” And Tyga is apparently “really good at [making] her feel, at times, like she’s bullying him”–which was one of the reasons they got back together last week.