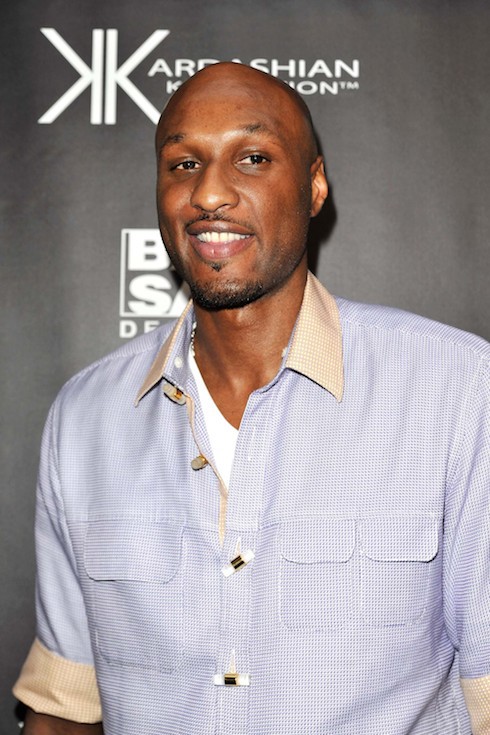 Lamar Odom’s medical condition may be improving, but his legal situation might be about to get a lot worse. According to a number of sources from within the Nevada legal community, the possibility of a Lamar Odom drug charge is very real–and could be coming soon.

Medically speaking, Lamar Odom is making a quicker recovery than doctors expected, though talk of a “miracle” has been tempered by multiple reports of Odom’s possible brain damage. This week, during her promotional appearance on Ellen, Odom’s wife Khloe Kardashian sparked rumors that any damage to Odom’s brain is worse than previously thought. Khloe acknowledged that Lamar is “off of all machines that help his organs,” but explained that “he has such a long way to go…[he is] learning how to walk again and feed himself again, [and] put sentences together.” 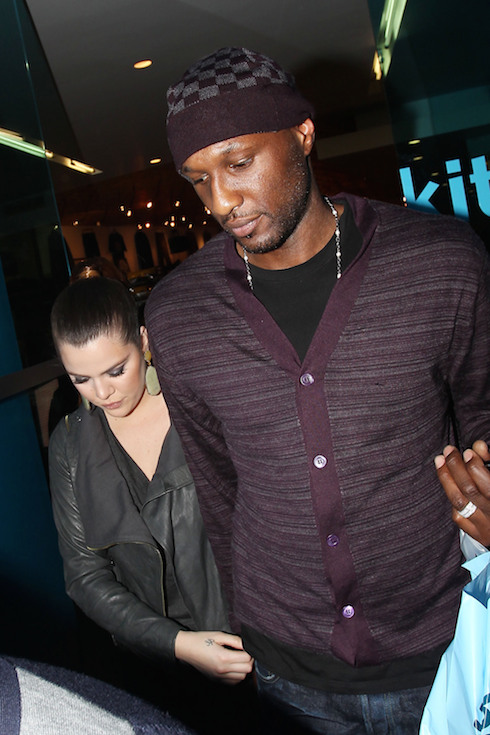 Now in the wake of that report comes the possibility that Odom will face federal drug charges stemming from the overdose he suffered in a Nevada brothel last month. Multiple sources confirm that the Nye County NV Sheriff’s and District Attorney’s offices are working together on the a Lamar Odom drug charge.

The Nye County Sheriff’s Office has now asked the Nye County District Attorney’s Office to review a request for prosecution against Lamar Odom for Use of, or Under the Influence of, a Controlled Substance. The D.A.’s office will take the time needed to appropriately review that request, along with all evidence that might support that request, in order to reach a just conclusion regarding whether to advance charges.

Bello would not discuss a timeline for any charges, but did say that she expects a weeks-long investigation from her office. Authorities are said to be investigating Odom’s cocaine overdose, and are trying to determine which other drugs might have been in his possession or bloodstream.

Odom has reportedly told Khloe that he will enter rehab once he’s healthy enough to leave the hospital.