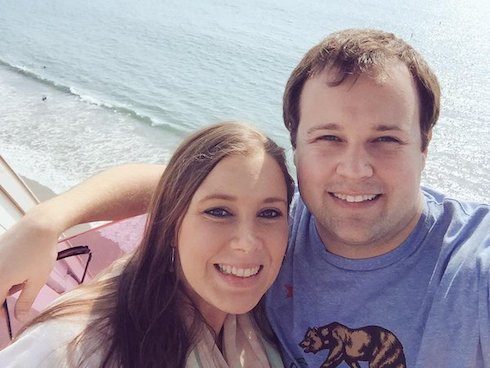 An unexpected Josh Duggar update sees the former reality TV star and political activist accused of yet more underaged sexual assault–and, this time, the alleged victim is not a family member. The woman says she will not press charges against Josh Duggar, but wants the world to know what he did.

The woman’s family recently contacted the Duggars in order to share their story. According to a new report, the victim is now 28 years old, but was underage at the time of the alleged molestation. The victim was “personally known” to the Duggar family at the time the abuse, meaning it’s highly likely that she was raised in a house similar to the Duggars’. Apparently, the victim “rebelled” after she was molested by Josh, “and left home at a very young age,” while Josh “seemed to carry on with a normal life.”

Furthermore, the revelation has exposed a new Duggar family rift where Josh is concerned. Reportedly, father Jim Bob believes that Josh has been “cured” following a stint in a sex rehab clinic owned by a Duggar family associate. Michelle, however, “understands why some family members don’t want Josh around them or their children,” although “she would never admit it publicly.”

And at least one family insider believes the newest Josh Duggar update is simply a “ploy” on the disgraced Duggar’s part: specifically, to get back on television.

“Josh is realizing that his father, Jim Bob, can’t keep supporting him financially for the rest of his life,” the source said, by way of explanation. “[Josh is] hoping this will show everyone he’s taken real steps to deal with his problems.”

Josh Duggar is home from rehabilitation, reunited with wife and kids

Nicole Curtis and Shane Maguire are ‘better,’ but another custody battle looms