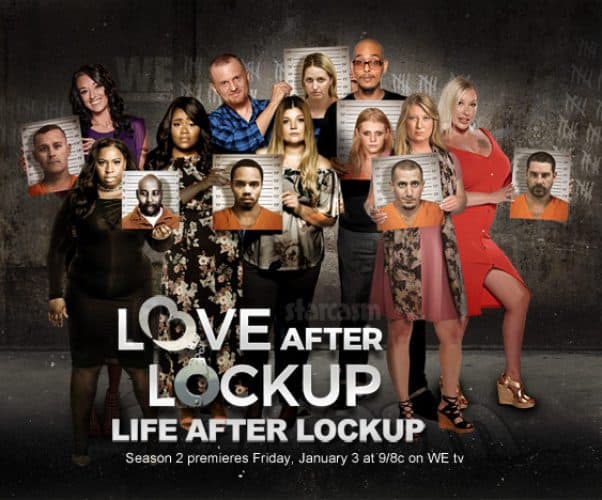 Watch the preview trailer for the brand new season of Love After Lockup: Life After Lockup premiering January 3 on WE tv! Post includes the network’s teases for all seven couples, plus our commentary on each — with spoilers! (The trailer is at the top of the post, so it is easy to watch it without seeing any additional spoilers.) 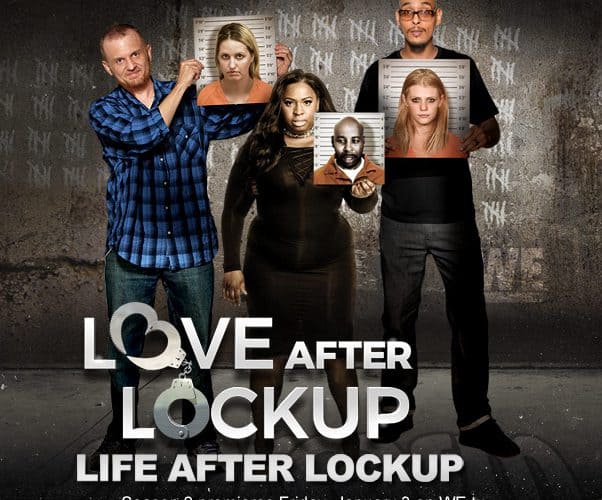 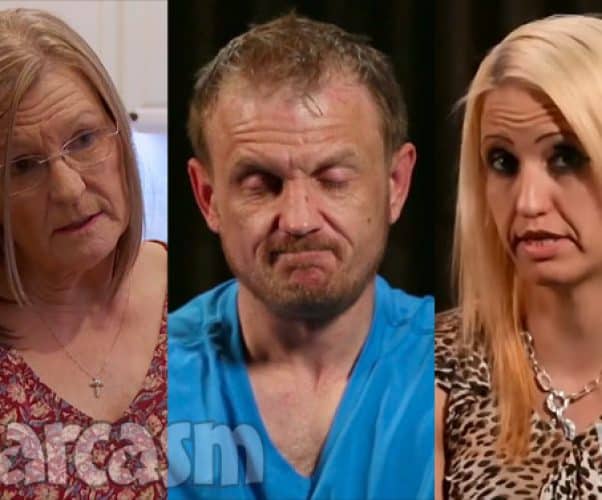 It’s been less than two weeks since Love After Lockup couple Clint Brady and Tracie Wagaman reconciled after hurling accusations at each other on Twitter, and they are once again on the outs. The latest drama played out on Facebook, seemingly starting after Tracie left rehab early in Texas and Clint was a no show after promising to pick her up. Keep reading for a bullet point recap as well as a FULL recap with pretty much all of the posts made by Clint, Tracie, and Clint’s mom Alice. 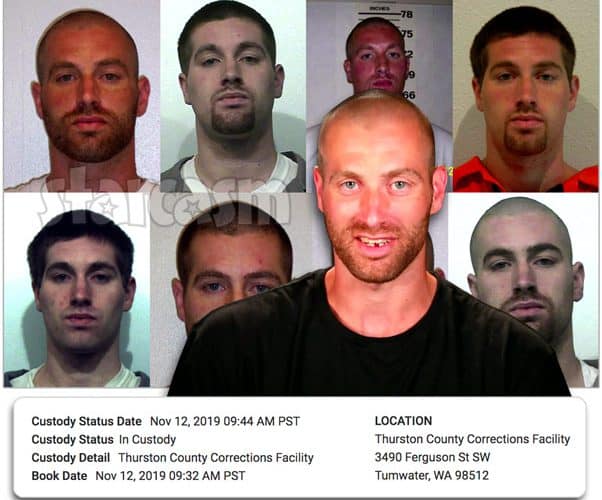 Within two weeks of having two different warrants issued for his arrest due to skipping out on court dates, Love After Lockup star Matt Frasier is back behind bars. 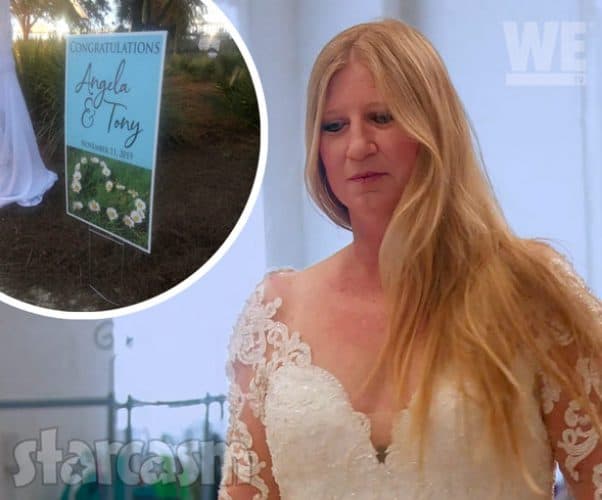 Congratulations are apparently in order for Love After Lockup stars Angela and Tony as they appear to have officially gotten married in Mississippi earlier this week! (I guess that would be Mrsissippi now?) 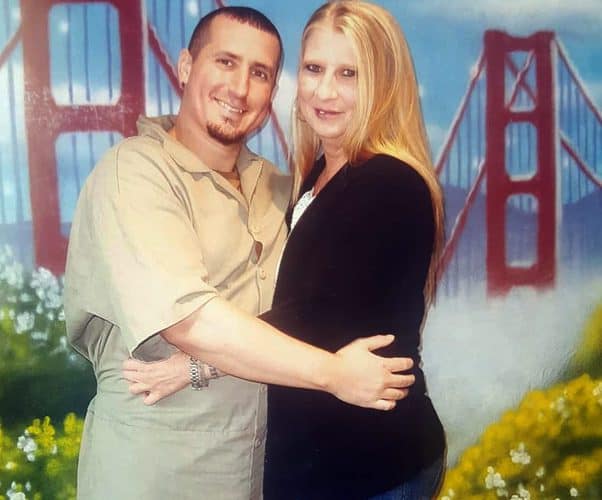 On the current season of Love After Lockup, Angela is dealt a crippling blow when her convict fiance Tony misses his curfew at his halfway house and decides to go on the run. As revealed on the show, police would eventually catch up with Tony, but not until he managed to travel nearly 2,000 miles! 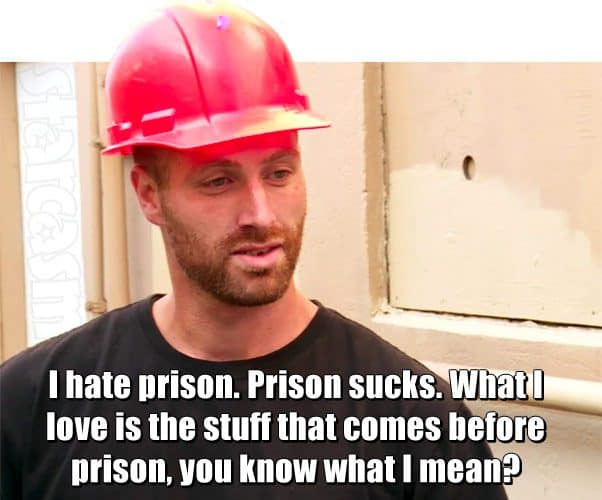 Love After Lockup star Matt Frasier is currently a wanted man in the state of Washington. A Thurston County Superior Court judge signed off on a bench warrant for Matt’s arrest on Monday after he was a no-show for a scheduled court date in regards to his pending trial later this month. 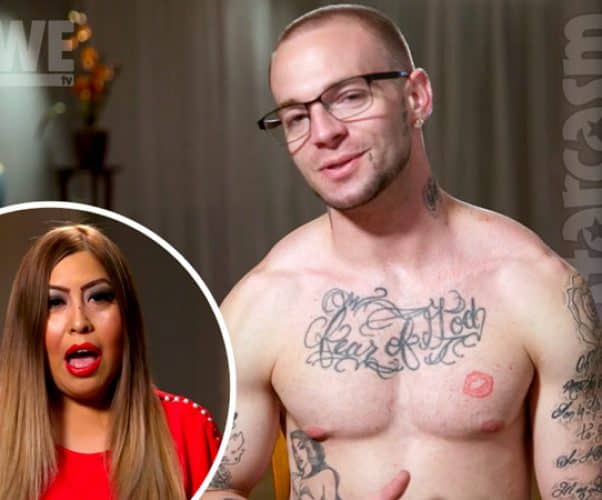 Love After Lockup star Alexander Bentley is back behind bars in California after he was arrested late Monday night and charged with nine felonies. Yes, nine felonies!