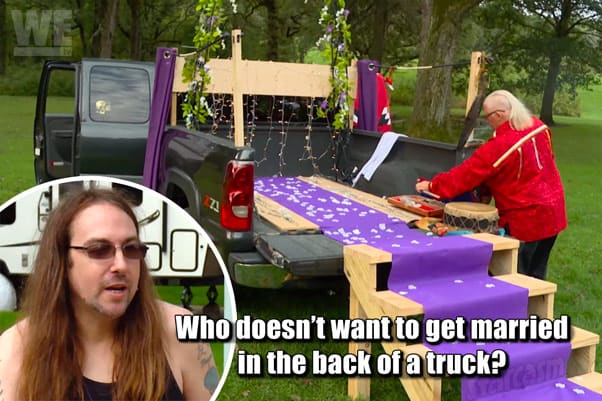 The Love After Lockup Season 3 (or Season 4) preview trailer is here! Plus, we have bios and photos for all of the new couples!

As we previously reported, the new season will premiere on Friday, July 17. WE tv insists on calling it Season 3, which is confusing to a lot of fans because this is the fourth distinct cast. The network officially groups together two different casts under the Season 2 umbrella as Seasons 2a, 2b, and 2c. I wanted to mention that up front because I’m already seeing lots of questions about it on social media.

OK, here is the official preview trailer and press release for the new season of Love After Lockup from WE tv with cast photos and bios. For some reason there is no bio for Heather and Dylan. Note that the release states “New couples this season include.” That seems to leave the door open for an additional new and/or returning couple(s).

WILL WEDDING BELLS RING, OR IS IT BACK TO THE CLINK?

NEW YORK, NY — June 25, 2020 — WE tv’s smash hit docuseries Love After Lockup returns for a third season with all-new star-crossed couples, beginning Friday, July 17 at 9 PM ET/ 8 PM CT. The highly-addicting series follows lovebirds hoping to make their way to the altar with the jailbirds who may or may not be conning them. From the first lusty meet-ups outside of prison walls to awkward meetings with mom, Love After Lockup doesn’t miss a moment of every romantic, cringy, and heartbreaking journey.

New couples this season include: 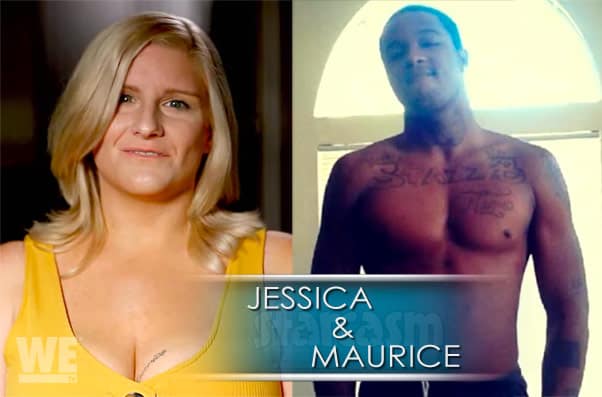 Jessica was immediately smitten when she stumbled upon Maurice’s profile on “Plenty of Fish”, only to realize later that he was in prison. After three short months of dating, Maurice, serving time for first degree burglary, got down on one knee, ring-less, and proposed to Jessica; who immediately said yes and proceeded to buy her own ring for two dollars. The couple tied the knot in a prison wedding shortly after their engagement and hopes to have a big Vegas wedding following Maurice’s release… but will Jessica’s family accept this new union? 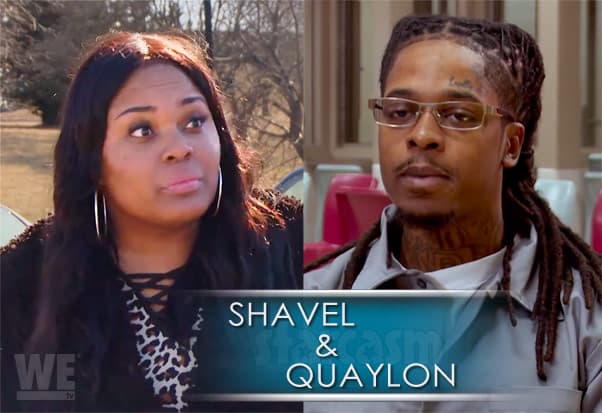 Incarcerated for over a decade, Quaylon met Shavel seeking companionship during his lengthy sentence. After months of calls, visits and letters, their friendship quickly turned into something more. After two years together, Shavel is looking forward to the release of the love of her life and starting a life with her 5-year-old daughter in Kansas City. What she doesn’t know is Quaylon’s family expects him to return to Texas upon his release. 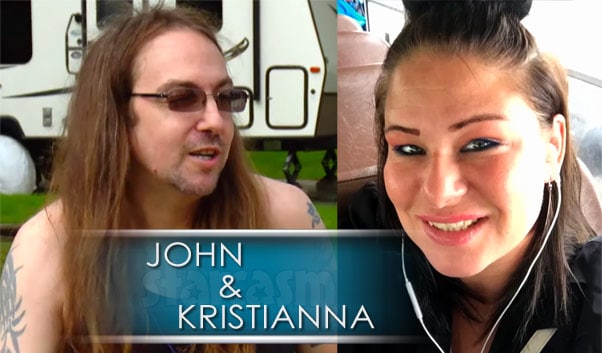 John and Kristianna struck up a relationship online and fell head over heels for each other after just three months. Unbeknownst to Kristianna, John is planning for a wedding ceremony on the very day of her release. Will John move too fast for his newly released love? 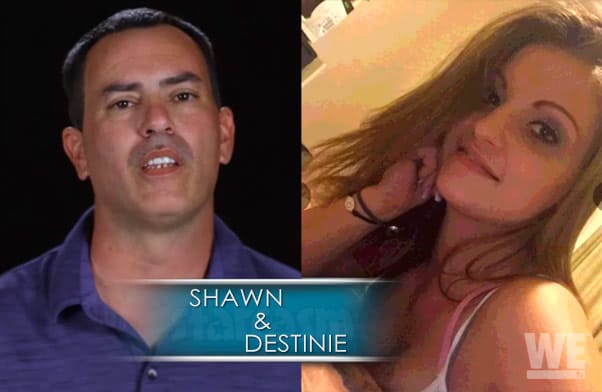 After striking up an immediate connection online, Shawn and Destinie now talk twice a day – but there’s one big catch: the couple has never met in person. How will the mother of Shawn’s six children react when he reveals the new love of his life, an ex-con, is moving in? 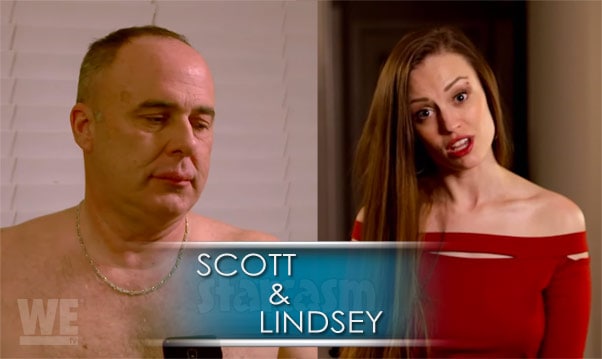 51-year-old entrepreneur Scott uprooted his New York life for 27-year-old Mississippi belle, Lindsey, who landed in jail for possession of drugs and a firearm. Though they’ve never met in person, Scott has been supporting the former cheerleader and honor student throughout their relationship; and plans to move Lindsey and her daughter into the dream home he is renovating to her specifications. 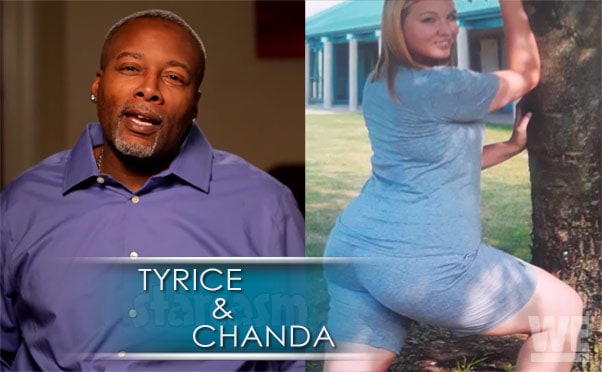 Tired of the games women play on the outside; Tyrice, who is pushing 50, found 28-year-old Chanda on a website for prison pen pals. Tyrice is hoping to settle down ASAP with the love of his life, but is Chanda on the same page? His three grown children are happy he’s found a mate, but they do not trust her one bit. 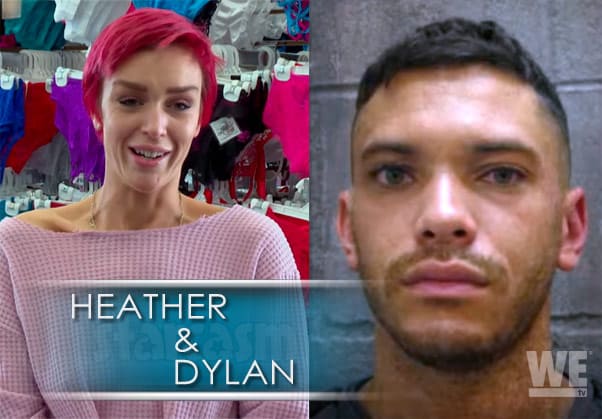