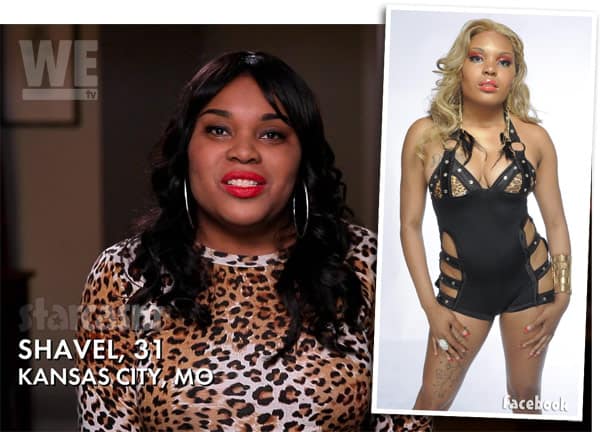 Love After Lockup star Shavel Moore is no stranger to public attention. In addition to being an aspiring actress, model, and rapper, Shavel and her family were also profiled in a New York Times article in 2012.

Being featured in The New York Times might seem like a good thing, but the family was featured because they were recipients of the newspaper’s Neediest Cases Fund. They had relocated to New York City after a music promoter promised to help Shavel and her brother with their music careers. Once the family arrived in The Big Apple, the promoter was nowhere to be found.

The promoter’s deception was much more elaborate than just a promise. He flew the family to New York City in November of 2010 for a recording session with Shavel and Cedric. The family’s relocation didn’t happen until eight months later.

Shavel’s mother, Sylvia Brown, left her job in Kansas City as a nurse’s aide and hospice caregiver to relocate to New York City. In addition to her oldest children Shavel and Cedric, Sylvia had two other kids — the youngest of which was just 4 years old at the time. The family of four sold off all of their furniture and hopped on a Greyhound bus in July of 2011.

When they got off the bus, the promoter completely ghosted them. “He didn’t pick up the phone,” Shavel told The New York Times in January of 2012. “And still today, no phone calls.”

So how was a family of four able to remain in New York City for six months? With A LOT of help. From The New York Times article:

The first week after they arrived in New York, Ms. Brown found work at a McDonald’s, making $7.25 an hour. “I’d come home,” she said, “and all I could do was fall over in the bed.”

She had also secured a federally subsidized housing voucher that allowed her family to live rent free in a three-bedroom apartment in Brownsville, which is meagerly furnished with items they had picked up on the street. (None of her children’s fathers help financially except for her youngest daughter’s, Ms. Brown said.)

The family receives $790 a month in food stamps. “We always run out,” Ms. Brown said.

It states later in the article that Shavel had a part-time job at Macy’s and spent the rest of her time taking care of her 4-year-old sister. Shavel’s brother Cedric, who was 20 at the time, was still looking for work. Their 18-year-old brother was in high school.

The family also got some help from Catholic Charities Brooklyn and Queens, who paid just over $800 to buy the family four beds. The charity also “paid off a nagging $504 bill from Consolidated Edison, which arose when the family ran the air-conditioner during a heat spell shortly after arriving.”

Sylvia would eventually get a slightly better “part-time job with Universal Survey that paid her 40 cents more an hour.”

I’m unsure of the exact timeline, but Shavel’s family later returned to Kansas City. However, Shavel and her brother Cedric did not give up their dreams of becoming successful hip hop artists. (Actually, based on Cedric’s social media posts, it may be that he remained in New York City.)

The brother/sister duo performed under the names Yellowbone and Swift (aka Swiff, aka Swift Leggo, aka Cooleon). Here are some promotional photos of the two followed by the cover art to their mixtape Welcome To Kansas City Volume 1: 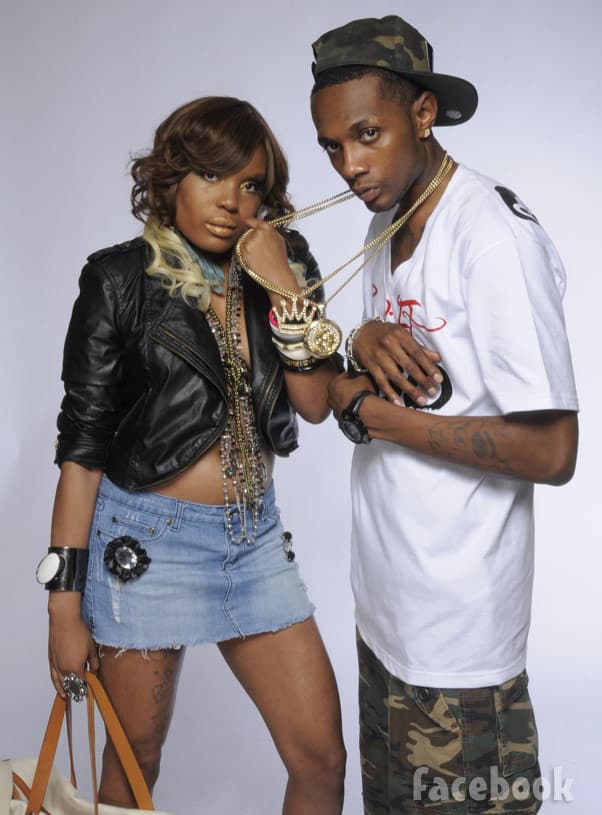 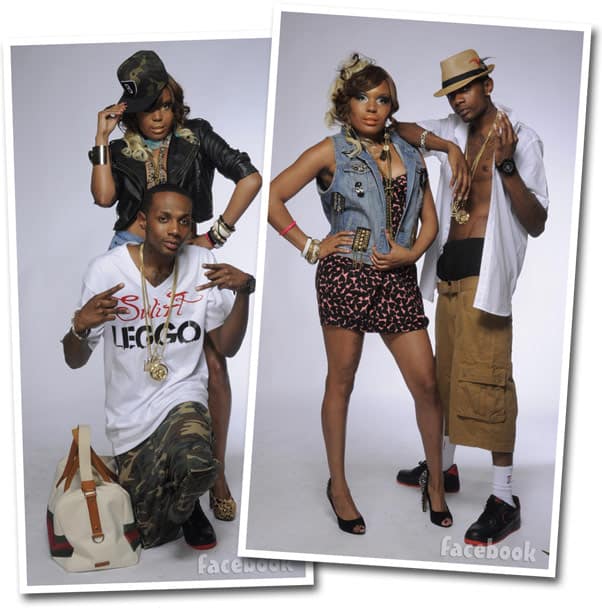 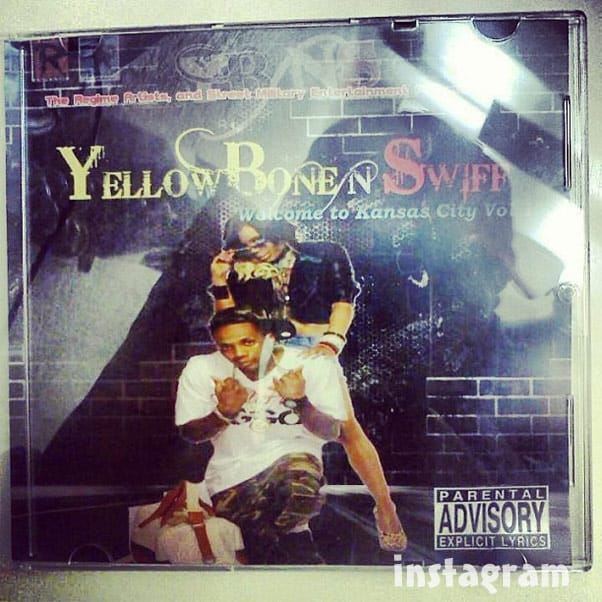 Of course, I wasn’t about to let you go without providing some samples of Shavel’s rapping talents! Here are a couple:

Shavel and her prison boo Quaylon will be making their television debut when the new season of Love After Lockup premieres Friday, July 17 at 9/8c on WE tv! Until then, here is the intro clip for Shavel and Quaylon, which also includes Shavel’s mother Sylvia (but not her brother Cedric):

And a couple social media links: